Third-party contractors sued Facebook, saying it did not protect them from the stress of exposure to graphic materials. 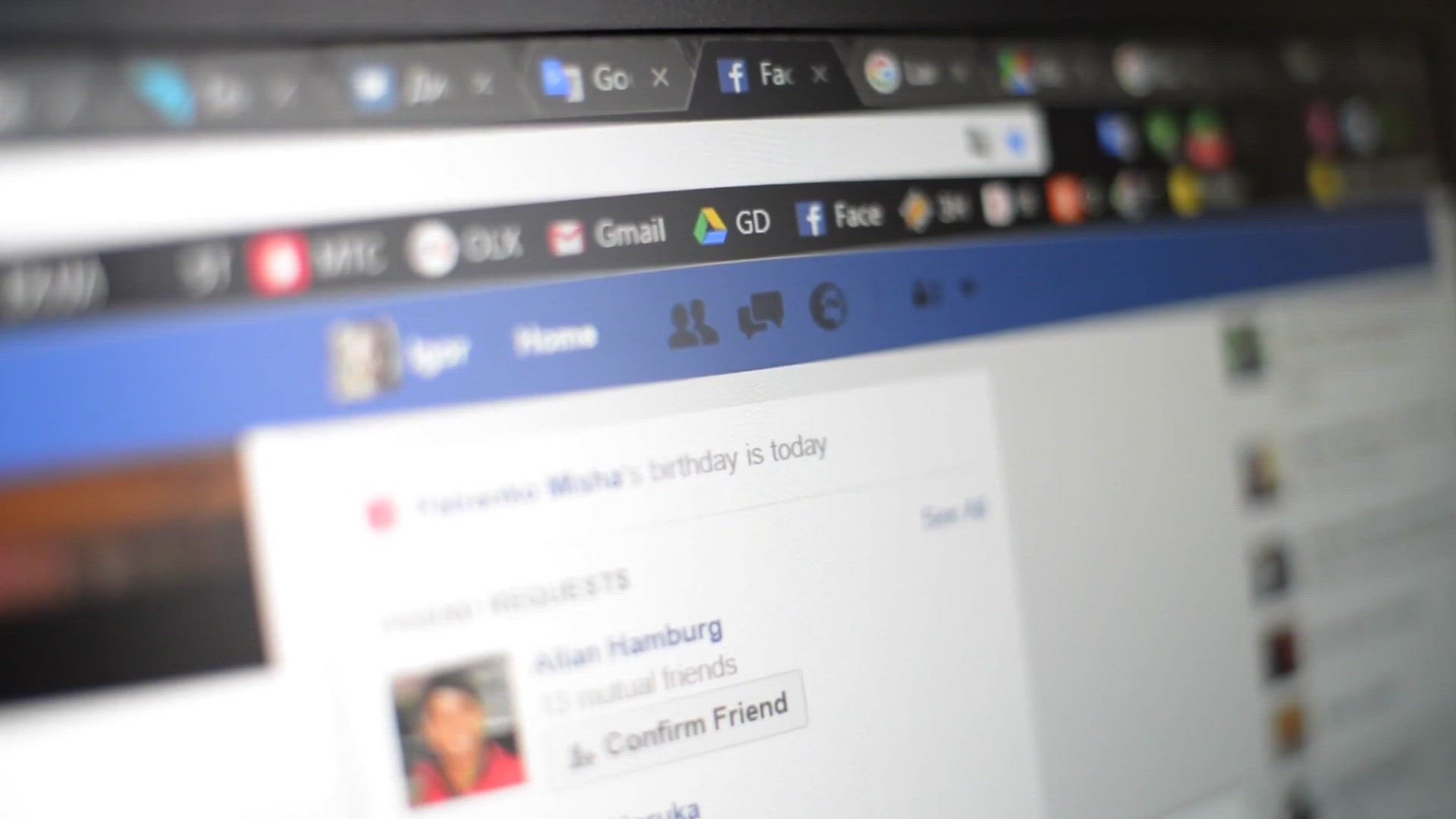 Facebook has agreed to pay $52 million to its content moderators whose job has them viewing graphic and disturbing posts and videos on its platforms.

In a 2018 lawsuit, third-party contractors for the company said that Facebook failed to properly protect them against severe psychological and other injuries that can result from repeated exposure to graphic material such as child sexual abuse, beheadings, terrorism, animal cruelty and other disturbing images.

The settlement grants U.S. moderators who were part of the class action lawsuit $1,000 each. Those who have been diagnosed with conditions related to their work will be able to get medical treatment and damages of up to $50,000, according to the preliminary settlement filed in the Superior Court of California for the County of San Mateo.

In a statement, Facebook said it is “grateful to the people who do this important work to make Facebook a safe environment for everyone. We’re committed to providing them additional support through this settlement and in the future.”

RELATED: How consumer data could be used to track the coronavirus

Credit: AP
FILE - This March 29, 2018 file photo, shows logo for social media giant Facebook at the Nasdaq MarketSite in New York's Times Square. Facebook said Friday, Nov. 8, 2019, it is deleting the name of the person who has been identified in conservative circles as the whistleblower who triggered a congressional impeachment inquiry into President Donald Trump’s actions. The company said that mention of the potential whistleblower’s name violates Facebook’s “coordinating harm policy,” which prohibits material that could out a “witness, informant, or activist.” (AP Photo/Richard Drew, File)