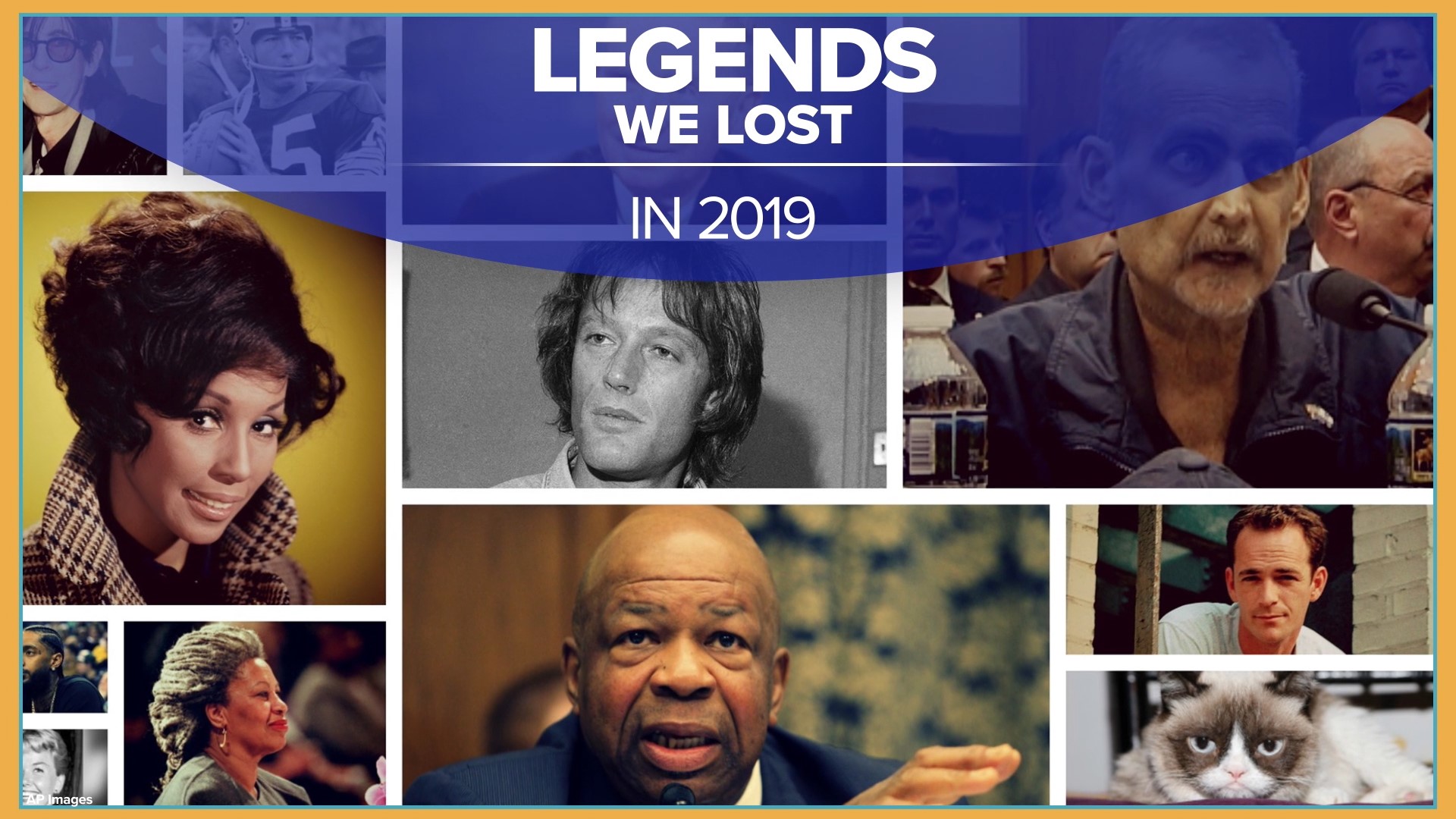 Edd Byrnes, who played Kookie on the hit TV show “77 Sunset Strip,” scored a gold record with a song about his character’s hair-combing obsession and appeared in the 1978 movie “Grease,” has died at 87.

TEGNA Staff contributed to this report.