The announcement of Huntsville as the preferred site for U.S. Space Command Headquarters was cheered in Alabama and challenged by Colorado. 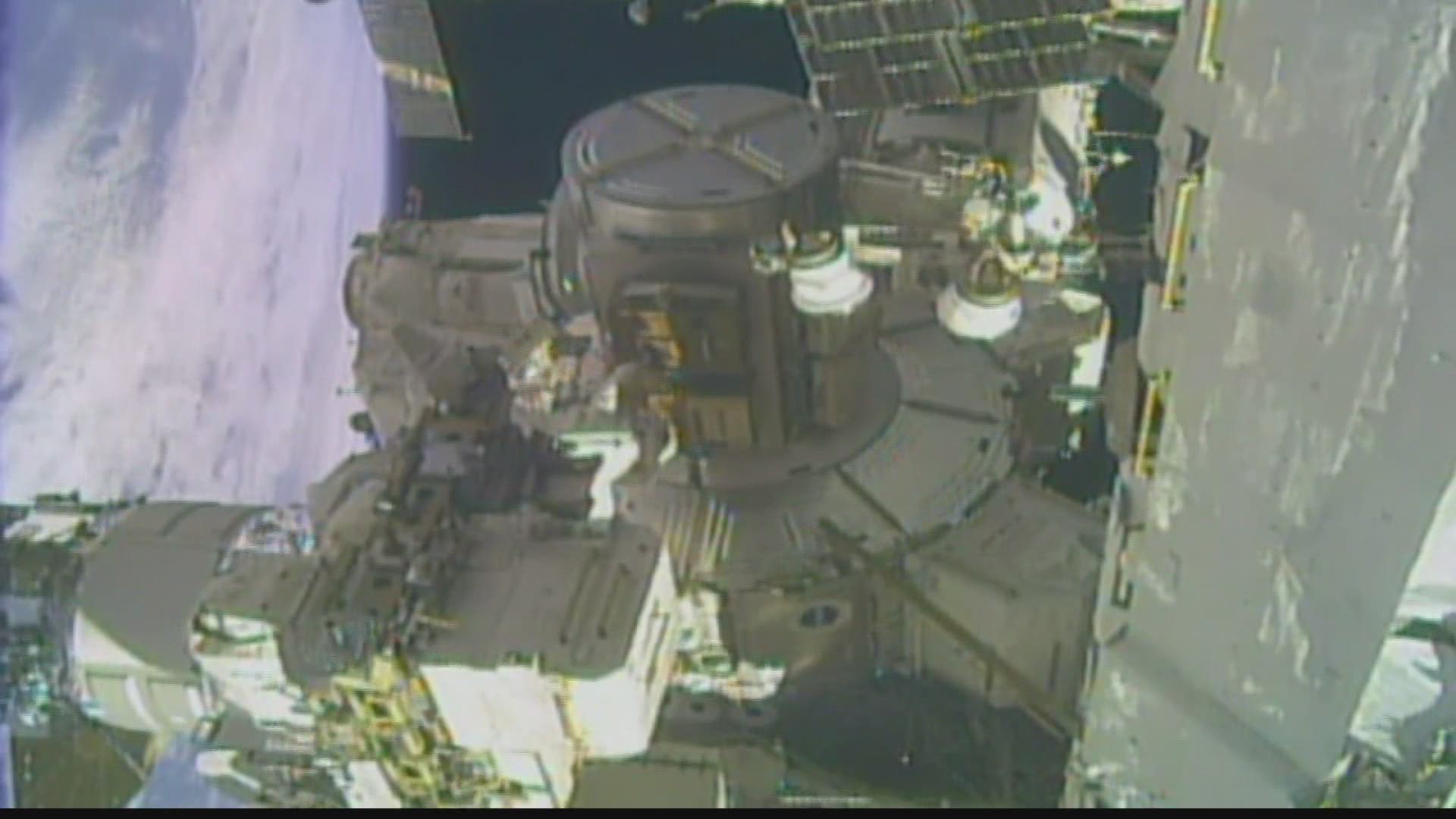 Now, the Department of Defense Inspector General has called for an evaluation of the Air Force selection process for the location.

The selection of Huntsville from among the finalist cities in Florida, New Mexico, Nebraska, Colorado and Texas drew cheers from Alabama and criticism from Colorado. Colorado Springs is the current home of the U.S. Space Command Headquarters, where it is slated to remain until at least 2026.

Polis, Lt. Gov. Dianne Primavera, Colorado Springs Mayor John Suthers and a bipartisan group of state lawmakers wrote in a letter to Defense Secretary Lloyd Austin that the decision to relocate U.S. Space Command to Huntsville, Ala., could “undermine our country’s ability to respond to national security threats in space” if allowed to continue without review.

In former President Donald Trump’s waning days in office, his administration selected Redstone Arsenal, an Army installation in Huntsville, over five other finalists to serve as Space Command's new home base. Among those finalists was Peterson Air Force Base in Colorado Springs, which has served as the command’s headquarters since it was re-established in 2019, and before that from 1985 to 2002.

The Colorado Springs base is set to continue to serve as Space Command’s headquarters through 2026 but Polis, Primavera, Suthers and the coalition cited concerns over “transparency, impartiality, and bias” in the decision to relocate the command to Alabama.

Alabama Gov. Kay Ivey issued the following statement regarding Redstone Arsenal being chosen as the preferred location for the U.S. Space Command:

“Alabama welcomes the Inspector General's review of the decision to name the Redstone Region the preferred location for the permanent headquarters for Space Command, a decision made after a thorough review, and a selection process was conducted. Our state was chosen based on merit, and an independent review of a decision of this magnitude will confirm this. We remain confident that just as the Air Force discovered, Huntsville's Redstone Region will provide our warfighters with the greatest space capability at the best value to the taxpayers.

“Alabama has played an integral role throughout the history of our nation’s defense and civil space programs. Deep Space Exploration is part of our DNA in Alabama, from building the rockets to first take man to the moon, to producing the Atlas V rocket that took the Perseverance Rover to Mars just last week! Alabama is winning on every page when it comes to furthering our nation’s space exploration and defense and we are a natural fit for the permanent headquarters of U.S. Space Command.”