The ruling upholds its plan to require insurers and hospitals to list the actual prices for common tests and procedures to help bring down costs. 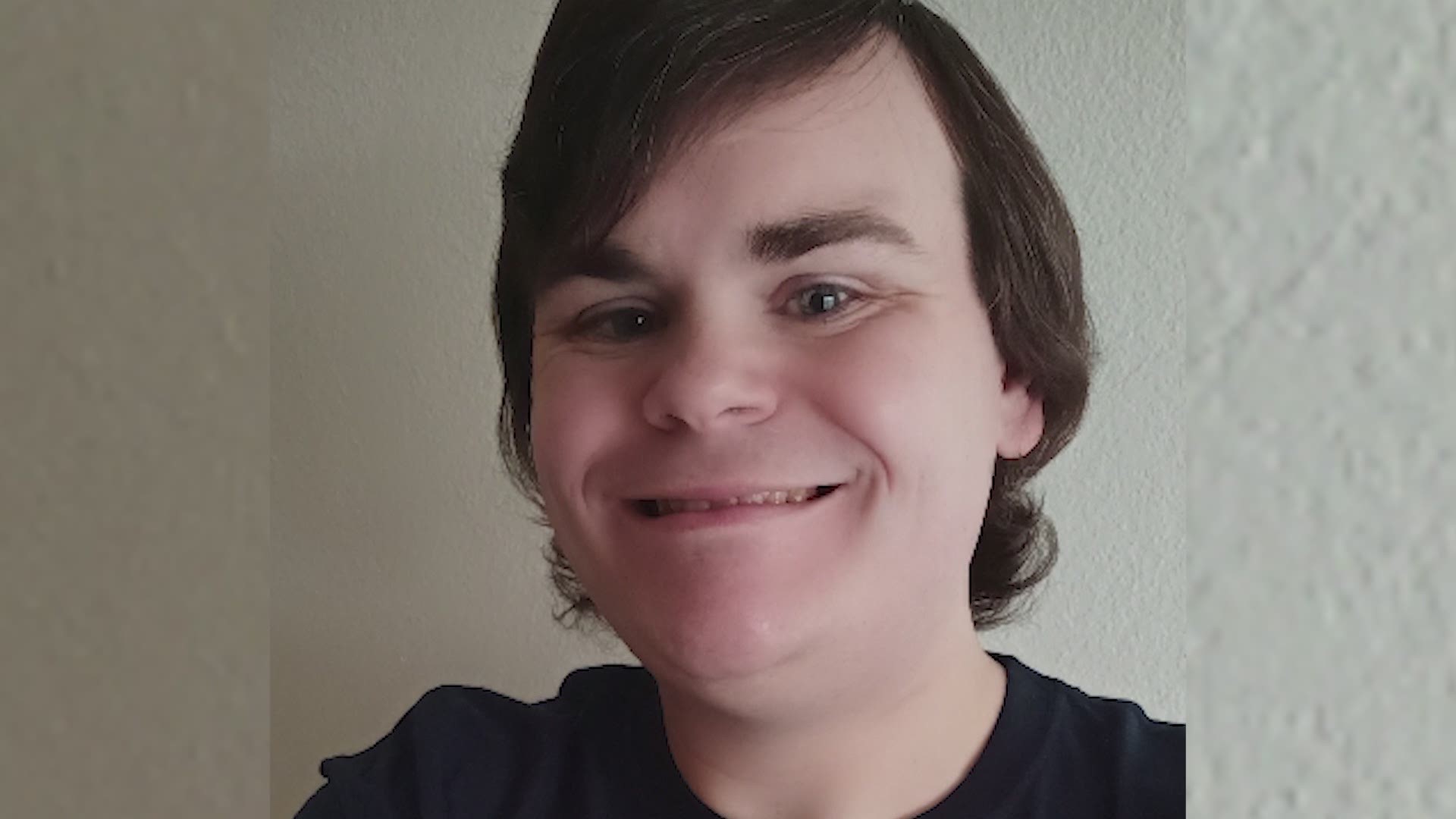 WASHINGTON — The Trump administration won a court ruling Tuesday upholding its plan to require insurers and hospitals to disclose the actual prices for common tests and procedures in a bid to promote competition and push down costs.

Health and Human Services Secretary Alex Azar called the decision in federal court in Washington, D.C., “a resounding victory" for President Donald Trump's efforts to open up the convoluted world of health care pricing so patients and families can make better-informed decisions about their care.

“This may very well be bigger than healthcare itself,” Trump tweeted Tuesday, on the ruling. “Congratulations America!”

But the American Hospital Association, which sued to block the Trump administration regulation and was on the losing side, announced it would appeal. The industry argues that forcing the disclosure of prices negotiated between hospitals and insurers amounts to coercion.

That means the decision by U.S. District Judge Carl J. Nichols may not be the final word.

RELATED: US expects insurers to cover COVID vaccine without copays

“American patients deserve to be in control of their healthcare,” Azar said in a statement. “Especially when patients are seeking needed care during a public health emergency, it is more important than ever that they have ready access to the actual prices of health care services.”

Melinda Hutton, general counsel for the hospital association, said the trade group is disappointed by the ruling upholding what she called a “flawed” policy. Hutton, too, cited the coronavirus pandemic, saying that complying with the rule would impose new costs at the wrong time.

“It also imposes significant burdens on hospitals at a time when resources are stretched thin and need to be devoted to patient care,” Hutton said. “The AHA will appeal this decision and seek expedited review.”

The administration's disclosure rule is set to take effect in January, but that timetable is now unclear.

Nonetheless, patient advocate Cynthia Fisher said the judge's decision will help demystify health care costs and is in line with what most people want to see. “Americans want hospitals and insurance companies to reveal their hidden prices and believe that it will lower prices,” said Fisher.

As proposed, the Trump administration rule would require that hospitals:

Insurers also oppose the plan, saying it could prompt providers that are accepting a bargain price to try to bid up what they charge if they see that others are getting more.

Judge Nichols was nominated to the court by Trump.