Scams preying on desperate people during pandemic targeted in US crackdown

The scams range from the work-from-home reselling of luxury products, to pyramid schemes to fraudulent investment rackets promising quick profits. 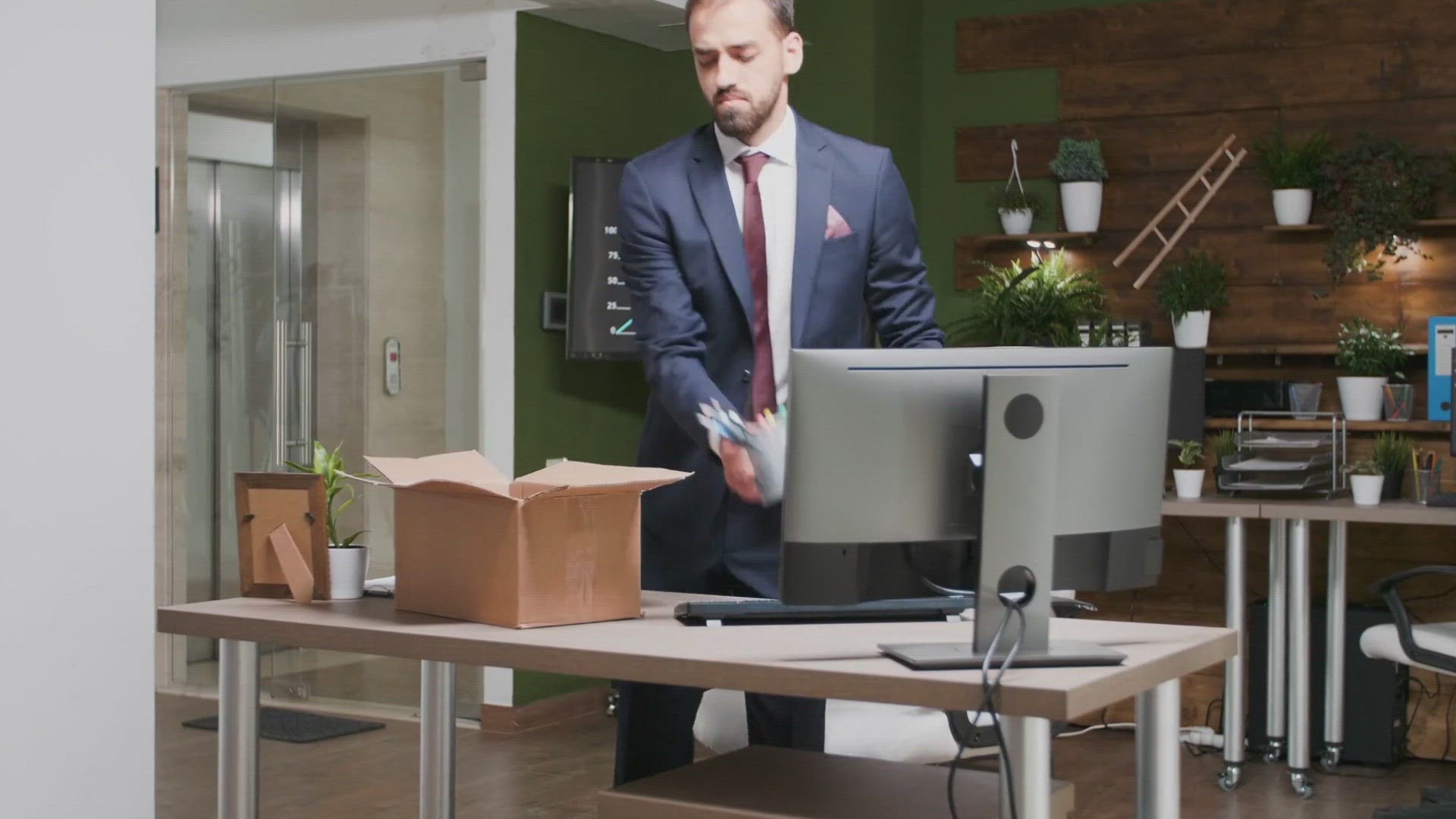 WASHINGTON — Federal and state authorities say they are cracking down on a wave of illegal schemes that have proliferated during the pandemic and prey upon the desperation of people who have lost jobs in the outbreak's economic upheaval.

The scams have ranged from the work-from-home reselling of luxury products, to pyramid schemes soliciting cash and that play on cultural norms in immigrant communities, to fraudulent investment rackets promising quick profits.

Regulators on Monday unveiled what they are calling “Operation Income Illusion,” a yearlong nationwide law-enforcement sweep targeting the scammers. Consumers lost an estimated $1 billion in the schemes since the start of 2020.

Losses reported by consumers from the schemes rose to the highest level on record in the first nine months of the year at more than $150 million, Andrew Smith, director of the Federal Trade Commission’s consumer protection bureau, told reporters in a conference call. Officials estimate only a small fraction of the burned consumers report their losses to authorities.

“These scammers are taking advantage of a desperate situation to rip money from the hands of those who most need it,” Smith said.

The FTC conducted the sweep along with nine states, federal prosecutors in Arkansas, Arizona and California, several local law enforcement agencies, and the U.S. Securities and Exchange Commission and Commodity Futures Trading Commission.

“There are people out there whose job it is to steal your money,” Maryland Attorney General Brian Frosh said on the conference call.

He said his office is seeing growing numbers of cases involving affinity fraud, a form of pyramid scheme in which consumers are urged to tap friends, family, and church or ethnic-community members for money in addition to their own payment. A scam promoting investments in bitcoin was among them, Frosh said. His office also has brought several cases against sellers of phony franchises.

In addition to Maryland, the states participating in the sweep are Arizona, Arkansas, California, Florida, Indiana, New Hampshire, Oregon and Pennsylvania.