The successful mission's the latest breakthrough for China's increasingly ambitious space program that includes a robotic mission to Mars and a space station. 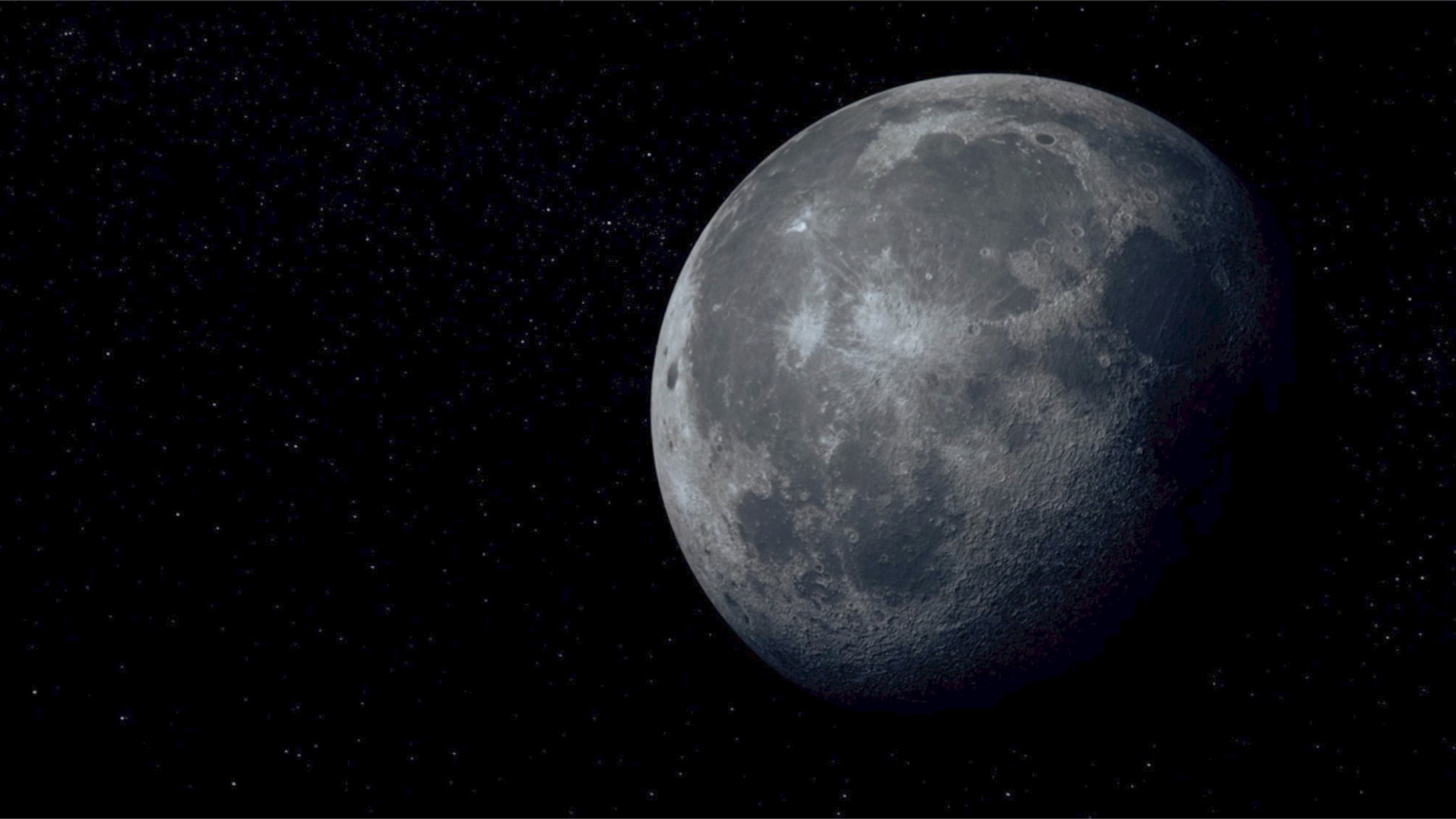 BEIJING, China — A Chinese lunar capsule returned to Earth on Thursday with the first fresh samples of rock and debris from the moon in more than 40 years.

The capsule of the Chang’e 5 probe landed just before 2 a.m. (1800 GMT Wednesday) in the Siziwang district of the Inner Mongolia region, state media said.

The capsule earlier separated from its orbiter module and performed a bounce off Earth’s atmosphere to reduce its speed before passing through and floating to the ground on parachutes.

Two of the Chang’e 5’s four modules set down on the moon on Dec. 1 and collected about 2 kilograms (4.4 pounds) of samples by scooping them from the surface and drilling 2 meters (about 6 feet) into the moon’s crust. The samples were deposited in a sealed container that was carried back to the return module by an ascent vehicle.

The successful mission was the latest breakthrough for China’s increasingly ambitious space program that includes a robotic mission to Mars and plans for a permanent orbiting space station.

He expressed hope that mission participants would continue to contribute toward building China into a major space power and national rejuvenation, the agency reported.

Recovery crews had prepared helicopters and off-road vehicles to home in on signals emitted by the lunar spacecraft and locate it in the darkness shrouding the vast snow-covered region in China's far north, long used as a landing site for China’s Shenzhou crewed spaceships.

The newly collected rocks are thought to be billions of years younger than those obtained earlier by the U.S. and former Soviet Union, offering new insights into the history of the moon and other bodies in the solar system. They come from a part of the moon known as the Oceanus Procellarum, or Ocean of Storms, near a site called the Mons Rumker that was believed to have been volcanic in ancient times.

As with the 382 kilograms (842 pounds) of lunar samples brought back by U.S. astronauts from 1969 to 1972, they will be analyzed for age and composition and are expected to be shared with other countries.

The age of the samples will help fill in a gap in knowledge about the history of the moon between roughly 1 billion and three billion years ago, Brad Jolliff, director of the McDonnell Center for the Space Sciences at Washington University in the U.S. city of St. Louis, wrote in an email. They may also yield clues as to the availability of economically useful resources on the moon such as concentrated hydrogen and oxygen, Jolliff said.

“These samples will be a treasure trove!” Jolliff wrote. “My hat is off to our Chinese colleagues for pulling off a very difficult mission; the science that will flow from analysis of the returned samples will be a legacy that will last for many, many years, and hopefully will involve the international community of scientists.”

Credit: China National Space Administration
In this China National Space Administration (CNSA) photo released by Xinhua News Agency, a simulated image of the ascender of Chang'e-5 spacecraft blasting off from the lunar surface at the Beijing Aerospace Control Center (BACC) in Beijing on Dec. 3, 2020. The Chinese lunar probe lifted off from the moon Thursday night with a cargo of lunar samples on the first stage of its return to Earth, state media reported.

Chang’e 5 blasted off from a launch base in China’s southern island province of Hainan on Nov. 23 and appeared to have completed its highly technically sophisticated mission without a hitch.

It marked China’s third successful lunar landing but the only one to lift off again from the moon. Its predecessor, Chang’e 4, became the first probe to land on the moon’s little-explored far side and continues to send back data on conditions that could affect a future extended stay by humans on the moon.

The moon has been a particular focus of the Chinese space program, which says it plans to land humans there and possibly construct a permanent base. No timeline or other details have been announced.

China also has joined the effort to explore Mars. In July, it launched the Tianwen 1 probe, which was carrying a lander and a robot rover to search for water.

In 2003, China became the third country to send an astronaut into orbit on its own after the Soviet Union and the United States and its space program has proceeded more cautiously than the U.S.-Soviet space race of the 1960s, which was marked by fatalities and launch failures. By taking incremental steps, China appears on the path toward building a program that can sustain steady progress.

“They have read, and admired the (U.S. lunar program) Apollo playbook, but learned format as well,” said Joan Johnson-Freese, an expert on the Chines space program at the U.S. Naval War College. “Better to go slow and set up infrastructure for the future than to do it quickly and end up with little that allows you to continue.”

The latest flight includes collaboration with the European Space Agency, which is helping to monitor the mission. Amid concerns over the Chinese space program’s secrecy and close military connections, the U.S. forbids cooperation between NASA and the CNSA unless Congress gives its approval. That has prevented China from taking part in the International Space Station, something it has sought to compensate for with the launching of an experimental space station and plans to complete a permanent orbiting outpost within the next two years.