The two men settled with the city of Philadelphia for a symbolic $1 each and a promise from officials to set up a $200,000 program for young entrepreneurs 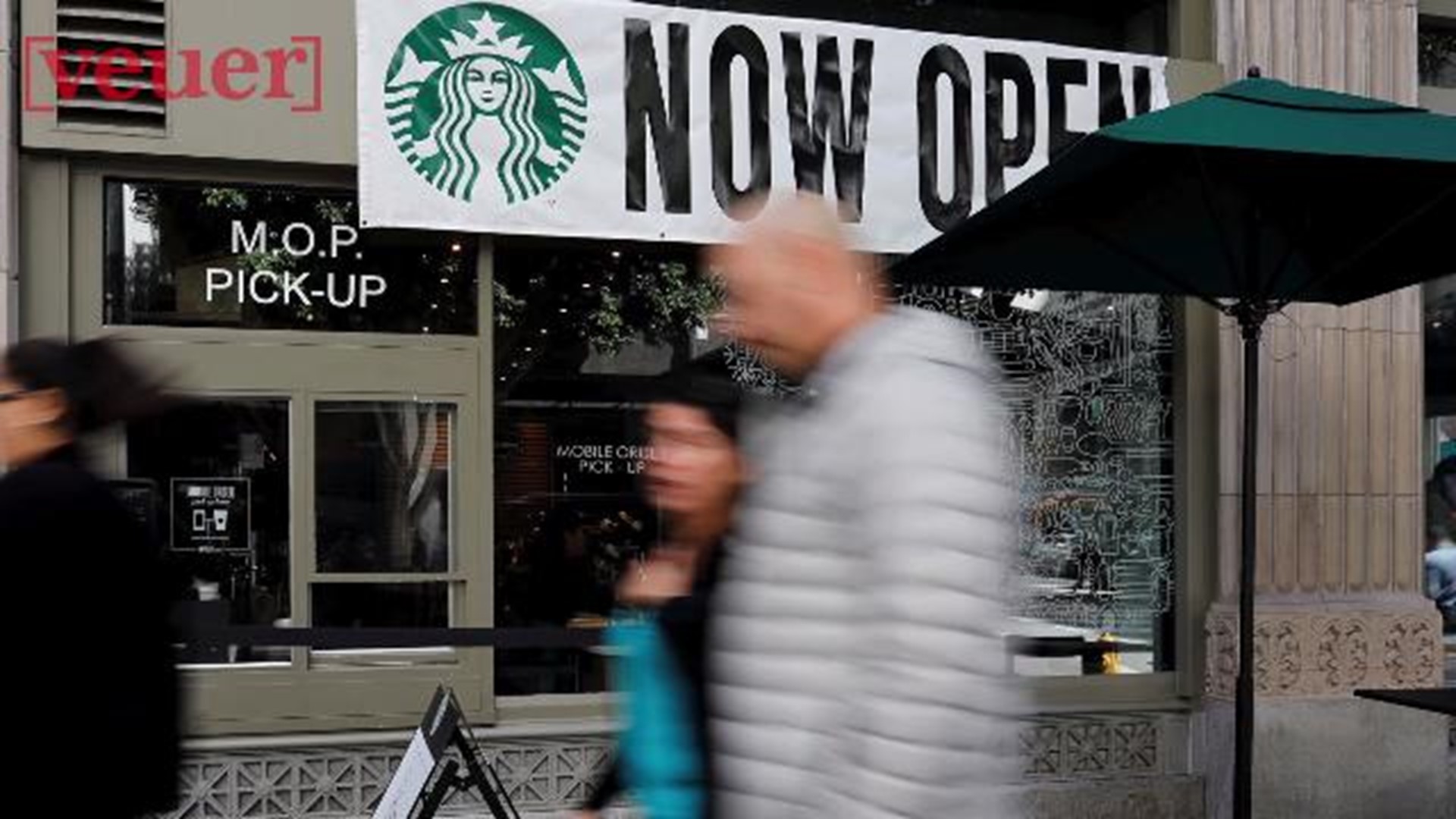 PHILADELPHIA — Two black men arrested for sitting at a Philadelphia Starbucks without ordering anything settled with the city Wednesday for a symbolic $1 each and a promise from officials to set up a $200,000 program for young entrepreneurs. And Starbucks agreed to pay for a college education for them.

The men and their lawyer said the agreement with the city was an effort to make sure something positive came out of the incident.

"We thought long and hard about it, and we feel like this is the best way to see that change that we want to see," said Donte Robinson, one of those arrested. "It's not a right-now thing that's good for right now, but I feel like we will see the true change over time."

Later in the day, Starbucks announced it reached a financial settlement with the men. The amount was not disclosed, but the chain said Robinson and Nelson will be given the opportunity to complete their undergraduate degrees through a Starbucks partnership with Arizona State University.

They will be able to earn their bachelor's degrees with their tuition fully covered, Starbucks said.

Also, the two men will be given the opportunity to discuss their experience with former U.S. Attorney General Eric Holder as part of the company's diversity efforts.

The arrest of Rashon Nelson and Robinson on April 12 touched off a furor around the U.S. over racial profiling. They were led away in handcuffs and accused of trespassing after the manager called police, saying the men refused to buy anything or leave. After spending hours in jail, they were released and no charges were filed.

Their arrest records will be expunged as part of the deal.

The men said they were waiting at the coffee shop in the city's well-to-do Rittenhouse Square neighborhood for a business meeting with a third man about a potential real estate opportunity.

"I am pleased to have resolved the potential claims against the city in this productive manner," Mayor Jim Kenney said. "This was an incident that evoked a lot of pain in our city and put us under a national spotlight for unwanted reasons."

The entrepreneur program will be for Philadelphia public high school students.

Nelson said he considers the incident a case of being at "the wrong place at the right time because of the outcome that can come out of it."

Philadelphia Police Commissioner Richard Ross, who is black, at first defended his officers' conduct, but days later issued a televised apology for the way the Starbucks call was handled.

During the uproar, Starbucks CEO Kevin Johnson came to Philadelphia to apologize to the men. He also announced that more than 8,000 Starbucks stores in the U.S. would close on the afternoon of May 29 so nearly 175,000 employees can get training in unconscious bias.

The incident proved a major embarrassment for Starbucks, which has long projected an image as a socially conscious company. Three years ago, it was widely ridiculed for trying to start a national conversation on race relations by asking its employees to write "Race Together" on coffee cups. 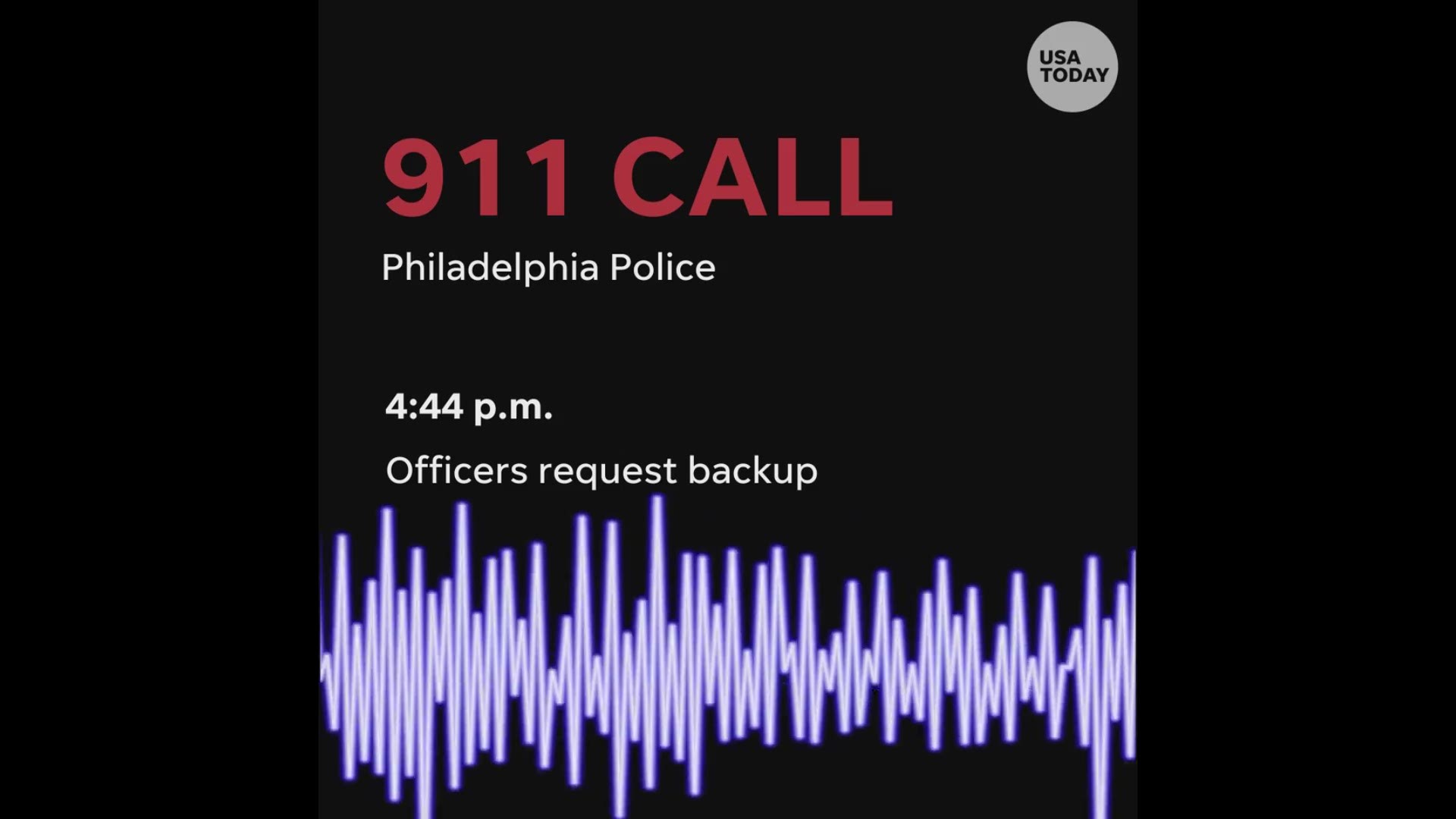