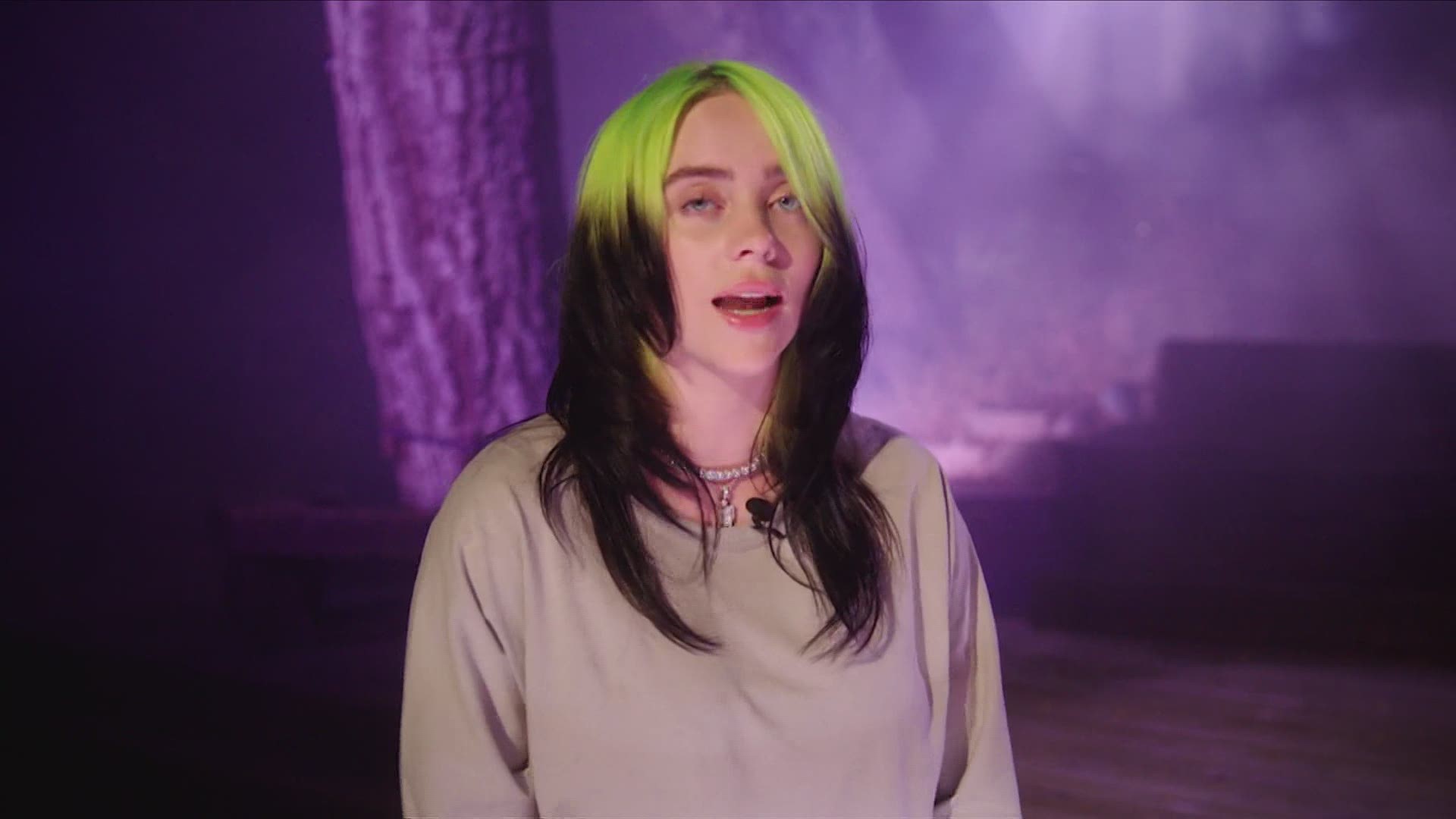 Musician Billie Eilish, a self-described environmental activist, warned viewers of the Democratic National Convention on Wednesday that, “Donald Trump is destroying our country and everything we care about.”

Eilish, 18, delivered a strong speech against President Trump and advocated for Joe Biden.

"We need leaders who will solve problems like climate change and COVID — not deny them. Leaders who will fight against systemic racism and inequality," Eilish described.

"Silence is not an option and we can't sit this one out," she said. "We all have to vote like our lives and the world depend on it because they do. The only way to be certain of the future."

She also encouraged everyone to register and vote in the November election.

Eliish then delivered the first public performance of her newest song, titled “My Future.”