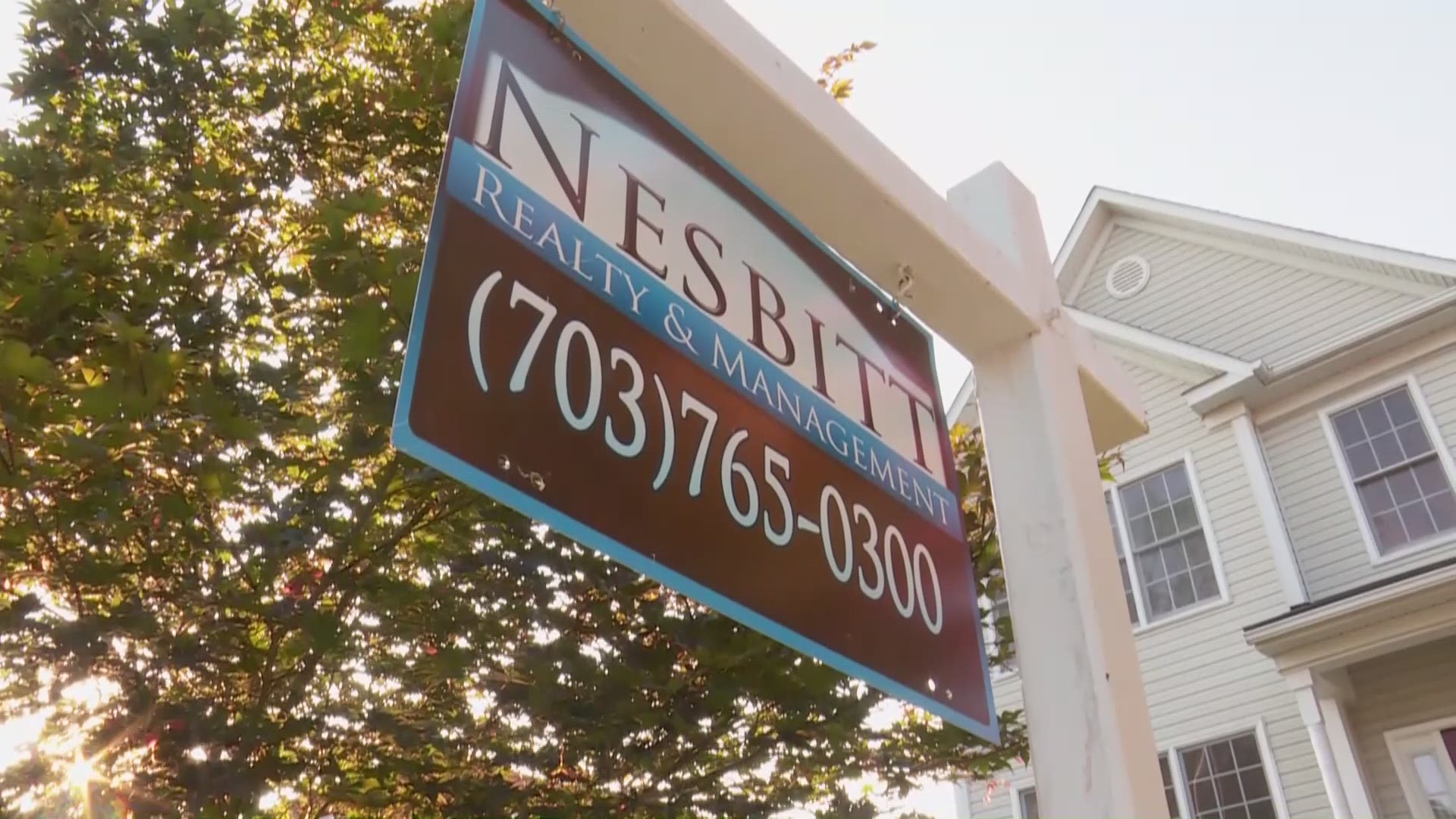 WASHINGTON — Editor's note: The video above was first published in October 2019.

In addition to the $2 billion, Amazon says it will provide $125 million in cash grants to "businesses, nonprofits and minority-led organizations."

According to Realtor.com, the median listing home price is nearly $650,000 in Arlington, Virginia, and $629,000 in the greater Seattle area. This is more than double the median home price in the United States, which sits at $300,000.

After announcing Arlington County as the home of Amazon's second headquarters, the average home price rose by 4% from 2018 to 2019. Experts expect these numbers continue to swell in the years to come.

RELATED: Falls Church home sold for $170K over asking price. Could Amazon HQ2 be the reason?

RELATED: 'This is the new normal' | Northern Virginia home prices continue to surge ahead of Amazon HQ2

Credit: AP
An Amazon delivery box sits on a shelf of the room of Connie Wade, Wednesday, June 17, 2020, at Mary's Place, a family homeless shelter located inside an Amazon corporate building on the tech giant's Seattle campus.