Industry reports indicate a push to bring all three generations of 'Spider-Man' movies together, including all three actors who played Peter Parker. 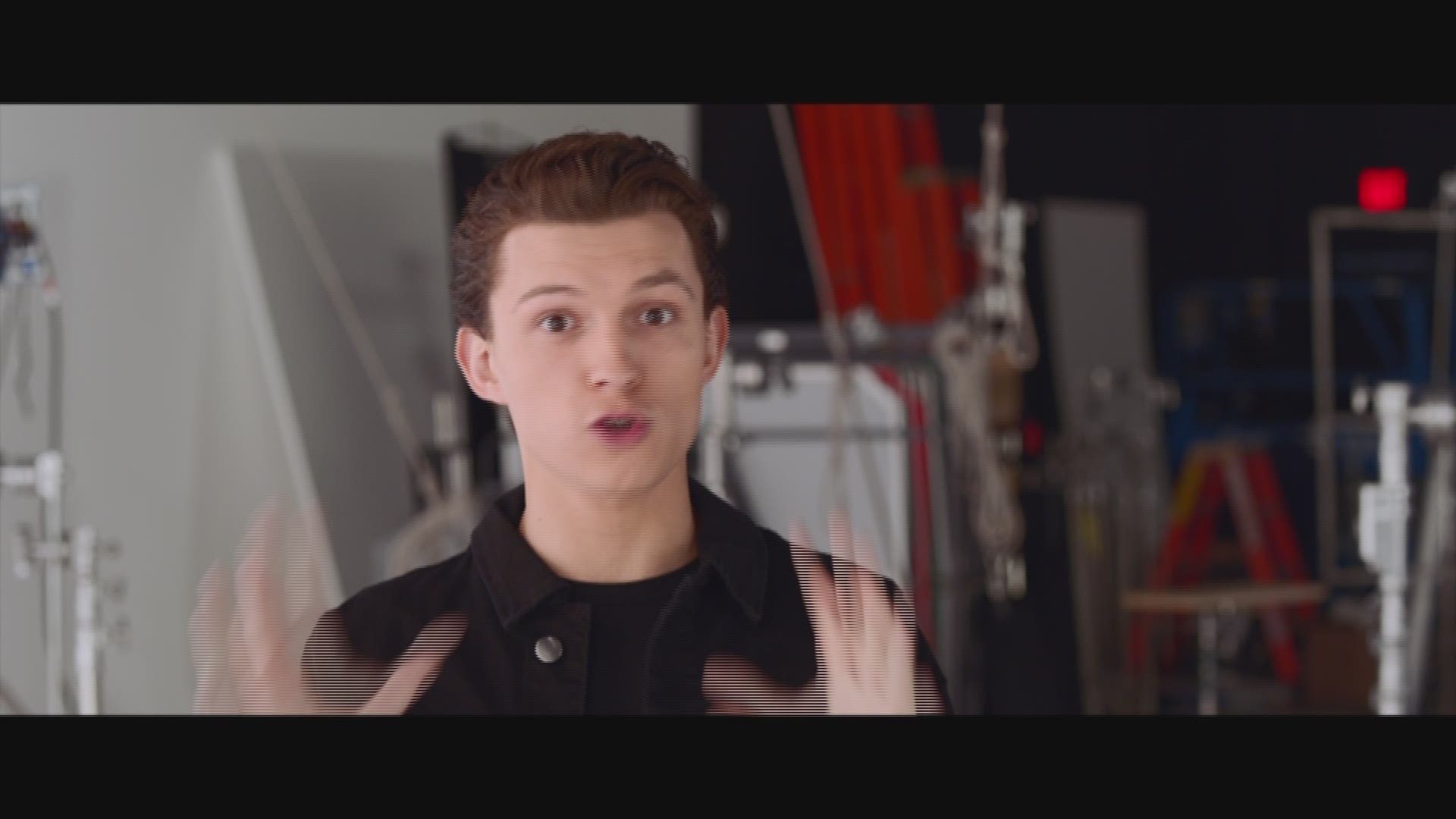 Alfred Molina will reprise his popular role as Doctor Octopus in the next "Spider-Man" movie, according to multiple reports. It's adding fuel to industry rumors of a push to bring all the "Spider-Man" universes together, including the three actors who played the web-slinger over the past two decades.

Variety, Deadline and others say Molina's "Doc Ock" will be back for the Tom Holland-led "Spider-Man 3" film which is set to be released Dec. 17, 2021 as part of the Marvel Cinematic Universe. That's assuming no more disruptions to the schedule due to COVID-19. Marvel's "Black Widow" has already been pushed back a year along with other Marvel movie and television releases.

Molina, who appeared in 2004's "Spider-Man 2," is reportedly the second villain from a previous Spidey franchise to sign on. The Hollywood Reporter says Jamie Foxx is back as Electro from 2014's "Amazing Spider-Man 2."

Those films starred Tobey Maguire and Andrew Garfield, respectively, as Peter Parker. The additions of the specific actors, and reports of efforts to sign the actors who previously played Spider-Man, opens up the possibility of a multiverse plot.

Collider reports Garfield is on board and that a deal to bring back Maguire is close. Kirsten Dunst, who was the original Mary Jane Watson, is reportedly set to return. Emma Stone is reportedly in talks to return as Gwen Stacy from the Garfield-led films, but is not a sure thing.

Whether Marvel will use this as an opportunity to also introduce fan-favorite character Miles Morales as another "Spider-Man" is not clear.

As THR reports, exploring the multiverse could be the window to introducing the X-Men and Fantastic Four to the Marvel Cinematic Universe. Disney, which owns Marvel, bought the rights to those movie franchises when it acquired Fox.