Four African-American women who paved the way for women, especially women of color, in the world of science, technology, engineering and mathematics are being a... 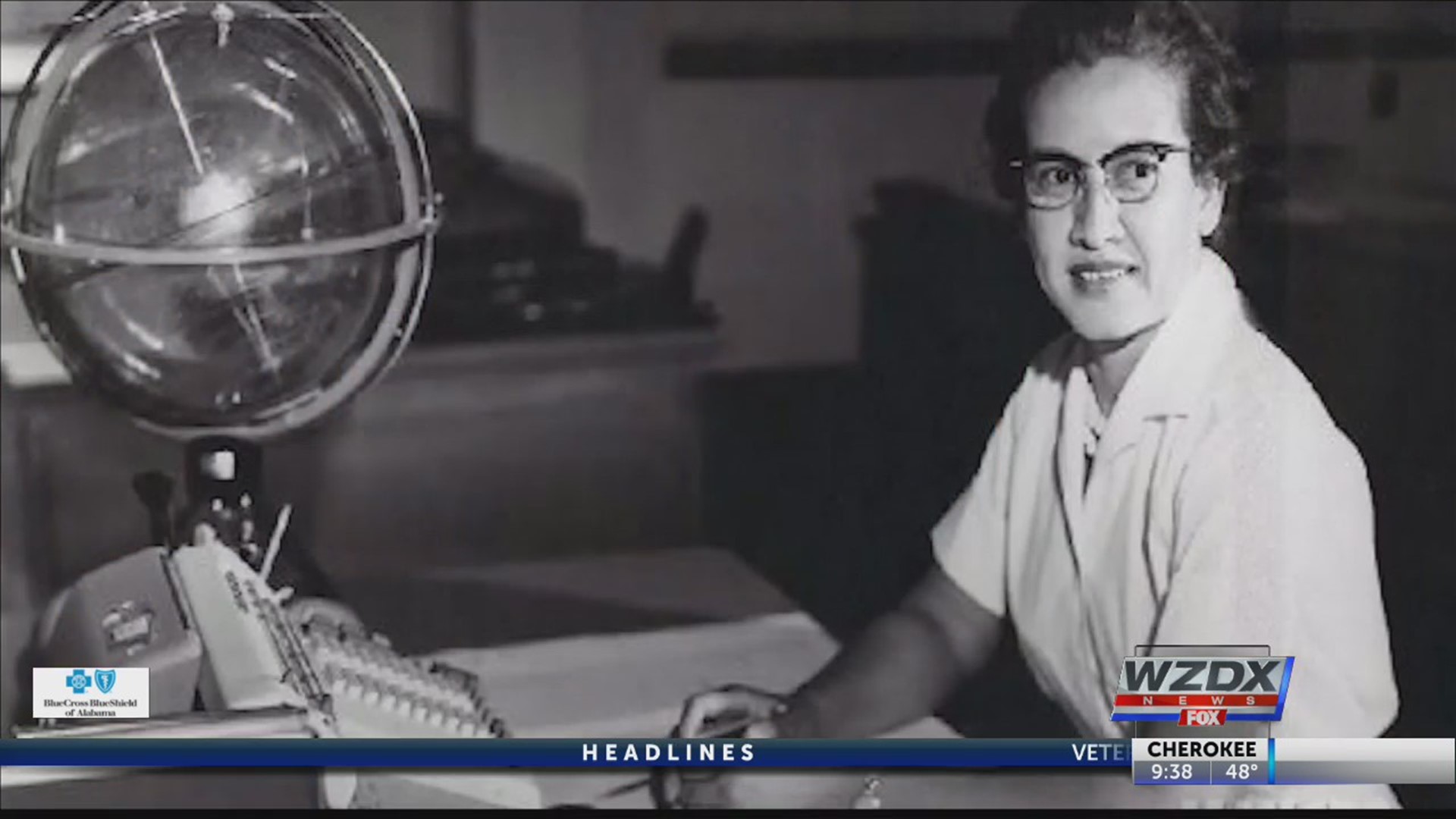 Four African-American women who paved the way for women, especially women of color, in the world of science, technology, engineering and mathematics are being awarded Congressional Gold Medals.

President Donald Trump signed the Hidden Figures Congressional Gold Medal Act into law on Friday. The bipartisan legislation awards medals to Katherine Johnson and Dr. Christine Darden, as well as two posthumous medals to Dorothy Vaughan and Mary Jackson. A fifth Congressional Gold medal will honor all women who contributed to NASA during the Space Race.

The lives of the four women were featured in the book “Hidden Figures: The American Dream and the Untold Story of the Black Women Mathematicians Who Helped Win the Space Race” by Margot Lee Shetterly. The book was later adapted into the 2016 film “Hidden Figures,” starring Taraji P. Henson, Octavia Spencer, and Janelle Monae.

The book and film tell the story of the women who worked at NASA Langley and played pivotal roles in astronaut John Glenn’s launch into orbit, a critical moment in the Space Race.

The Congressional Gold Medal, along with the Presidential Medal of Freedom, is considered one of the highest civilian recognition in the U.S. It is awarded to individuals who have “who have performed an achievement that has an impact on American history and culture that is likely to be recognized as a major achievement in the recipient’s field long after the achievement.”

California Senator and 2020 Democratic presidential candidate Kamala Harris was outspoken in her support for the bill when it was introduced.

“Katherine Johnson, Dorothy Vaughan, Mary Jackson, and Dr. Christine Darden made monumental contributions to science and our nation,” Harris said in a statement. “The groundbreaking accomplishments of these four women, and all of the women who contributed to the success of NASA, helped us win the space race but remained in the dark far too long. I am proud our bill to honor these remarkable women has passed Congress. These pioneers remain a beacon for Black women across the country, both young and old.”