NASA in the South symposium open

It's an important year for NASA, as this summer marks the 50th anniversary of astronauts landing on the moon, and in honor of that breakthrough in space exp... 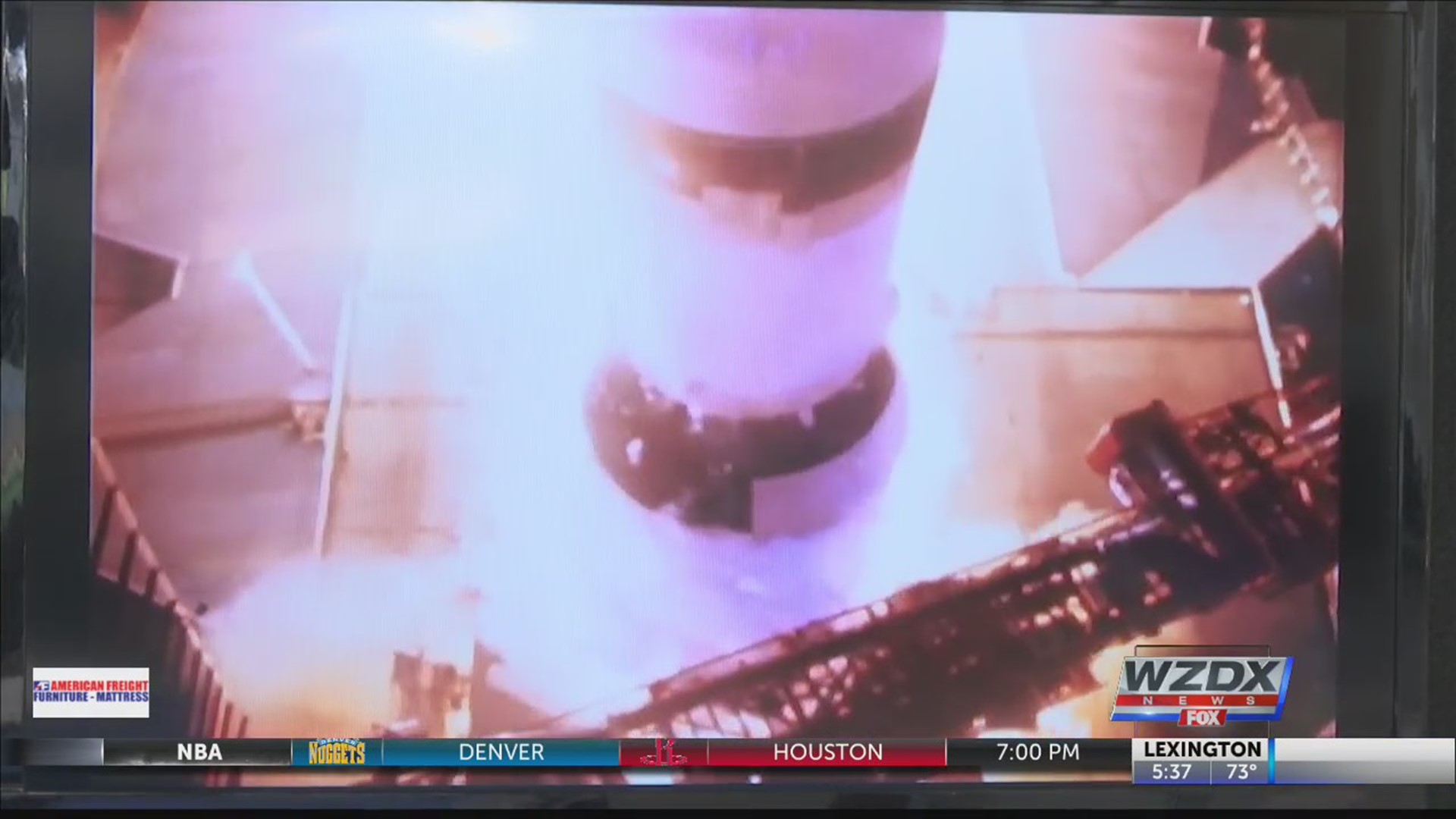 For the last 60 years, NASA has had a significant impact on the south economically, politically and socially, and folks from across the country have come together to recognize that impact for the NASA in the South Symposium.

Hundeds gathered inside UAH’s Student Services Center Thursday to hear stories that highlight NASA’s impact on the south and key moments throughout the history of NASA.

“Huntsville in particular has benefitted from the space program obviously,” said Brian Odom, a historian for NASA who helped organize the event. “We are the Rocket City. Economically Huntsville in the 1960’s goes from a town of about 15,000 people to about over 100,000 people by the end of the decade.”

Huntsville has seen huge investment and economic growth which continues.

“Cummings research park is an example of that even today. We think about Blue Origin moving in, the Boeing presence and all the contractors,” said Odom.

“In the midst of the Apollo program, you have the process of desegregation– the Civil Rights movement,” he said. “Richard Morrison, the President of Alabama A&M in ’63, stands up and says this is a new era. No longer will we be left behind. These careers are open to us and I am going to take advantage of those.”

Apollo was a hot topic at the symposium as this summer marks the 50th year since astronauts landed on the moon. Now, Odom says they’re looking ahead to the next mission.

The symposium continues tomorrow at UAH’s Student Services Center from 8:30AM until 12PM. It’s free and open to the public.