After spending a record 328 days on the international space station, NASA Astronaut Christina Koch is back on earth. The 41-year-old landed in Kazakhstan Thursd... 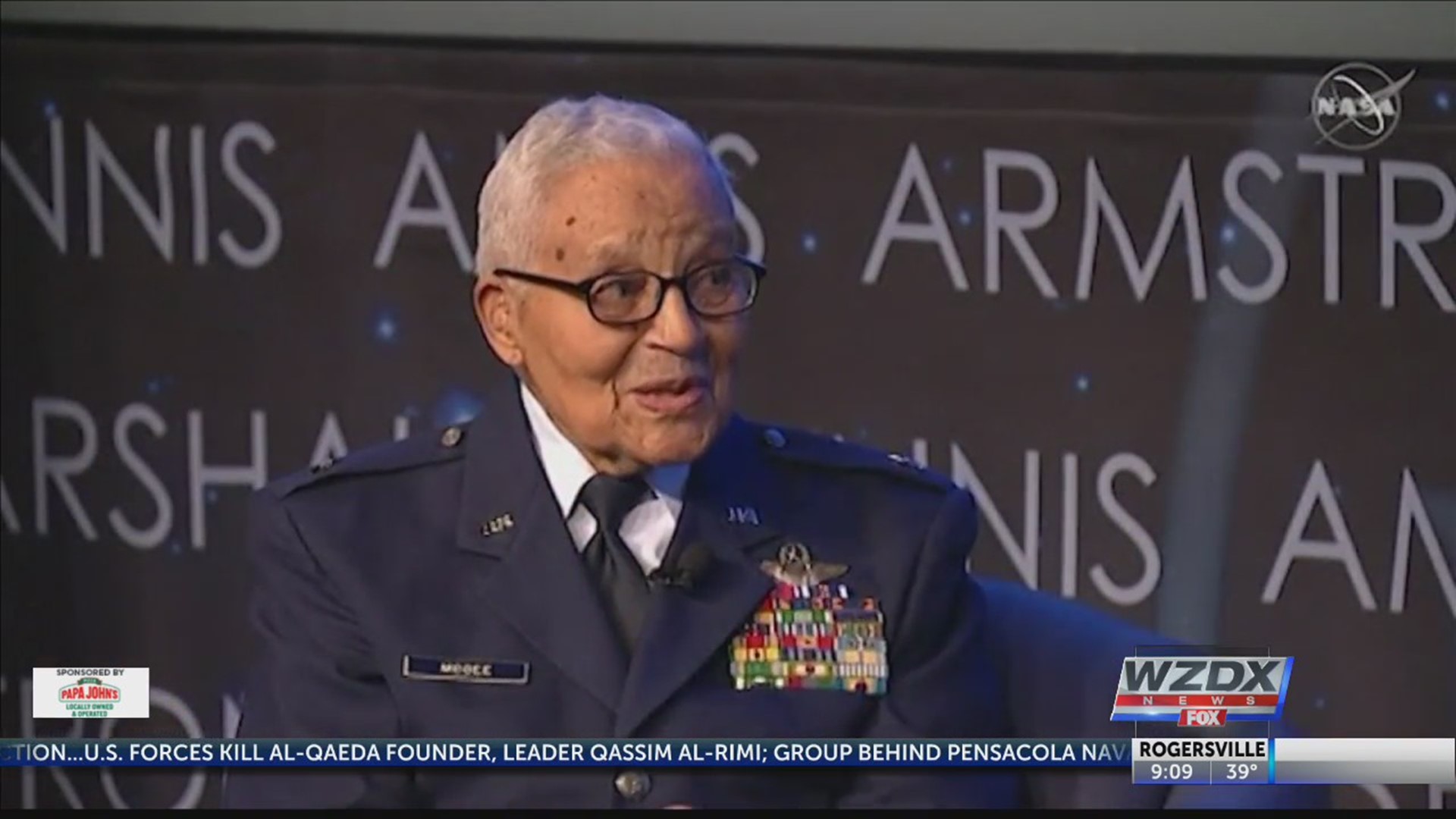 After spending a record 328 days on the international space station, NASA Astronaut Christina Koch is back on earth. The 41-year-old landed in Kazakhstan Thursday as the record holder for the longest space flight by a woman.

“I think that highlighting this story it helps us to move towards a world where everyone who has a dream has to work equally as hard to achieve that dream,” says Koch. Koch’s departure from the ISS makes Jessica Meir the only female NASA astronaut currently in orbit. If that name rings a bell, it’s because she and Koch teamed up for the first all women spacewalk.

Koch says that, “Nothing could make me more proud to be able to follow in the footsteps of my heroes, even if it’s in a one very small way. And also hopefully to inspire the next generation.”

NASA continuing their celebrations of firsts back in Washington by honoring a Tuskegee Airman during an event at their headquarters.

“Well, folks, if you don’t know the history, the Air Force led the country in integration,” says McGee.

Retired US Air Force honorary Brigadier General Charles McGee is one of the first black fighter pilots in the country, and holds records for the most combat missions in World War II, Korea and Vietnam for an Air Force pilot.