After nearly a decade without an American-made rocket to ride on, NASA astronauts are about to have three, and there’s a new generation of astronauts wait... 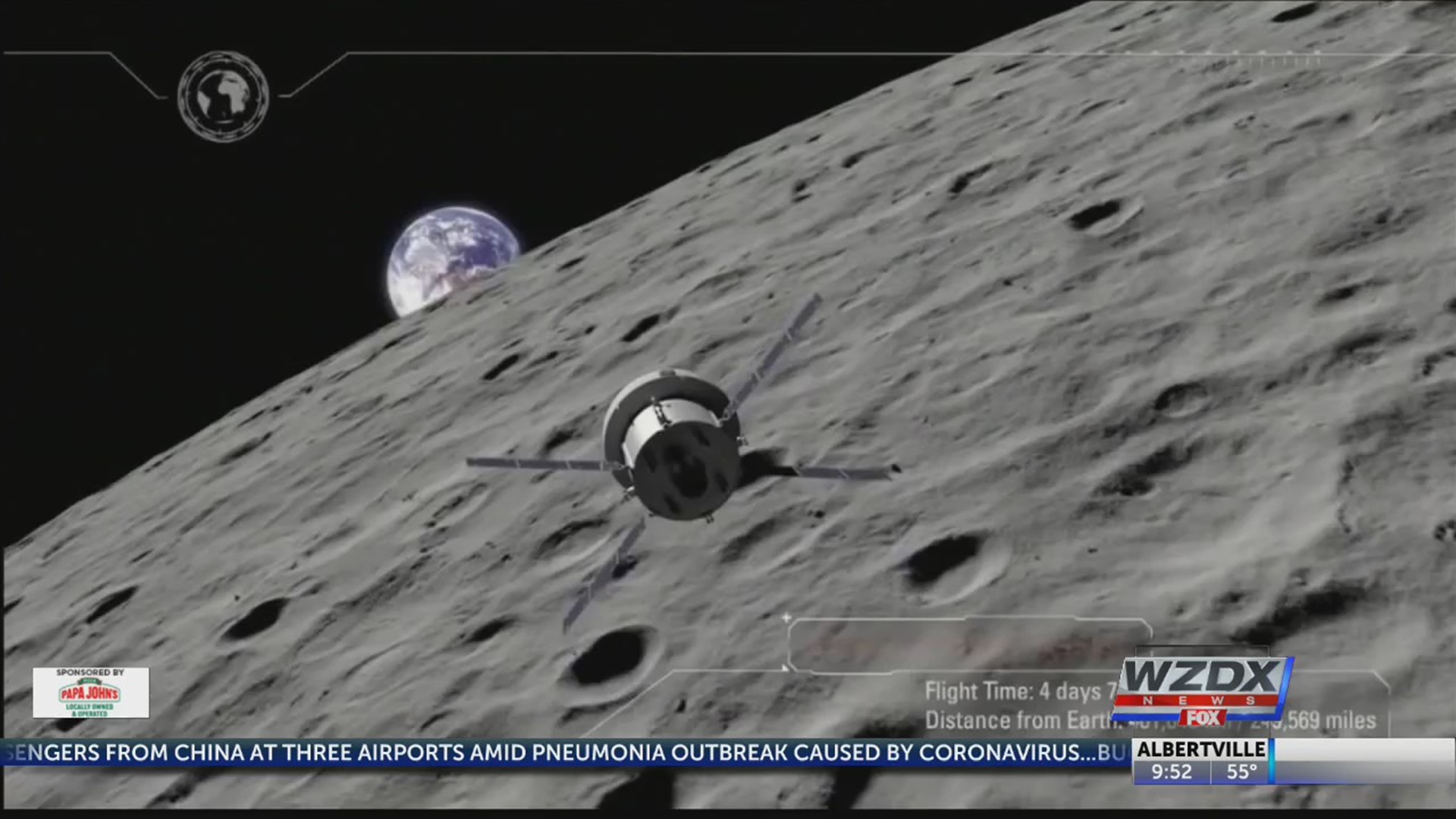 After nearly a decade without an American-made rocket to ride on, NASA astronauts are about to have three, and there’s a new generation of astronauts waiting in the wings.

First there were the Mercury Seven, then, the Apollo and Space Shuttle astronauts, and now, the first class of Artemis astronauts have just graduated from basic training and are eligible for spaceflight.

Artemis is NASA’s new mission, and a top priority for the Trump Administration to return American astronauts to the Moon in just four years, and then, go onto Mars.

“We’re all pretty excited about the moon right now. The Artemis program has really reinvigorated the NASA team about doing new things, and we’re really using our imaginations to understand what a sustainable presence on the moon looks like,” Barron said.

In addition to the Moon, and maybe Mars, this new class of thirteen astronauts will also be flying to the International Space Station, and for the first time since the retirement of the Space Shuttle fleet, American astronauts may no longer have to hitch a ride on a Russian Soyuz rocket.

“2020 will mark the return of human spaceflight launches with American Astronauts on American rockets from American Soil,” Bridenstine said.

NASA Administrator Jim Bridenstine believes 2020 will be the year that NASA’s commercial crew program will become operational with the first manned flights of SpaceX’s Dragon capsule and Boeing’s Starliner slated for later this year.

At the same time, NASA is continuing to develop the Orion capsule, which will be used for missions to the Moon.

“We are having so much fun here at NASA right now getting ready to fly three new vehicles,” Barron said.

And, 2020 could also be the year that the space tourism industry takes off with companies like Virgin Galactic on track to begin sending paying customers into space.