In June, Listen Local Huntsville announced the winner of the Music From The Moon competition, 22-year-old Maiah Wynne. Wynne is from, Gresham Oregon, and this w... 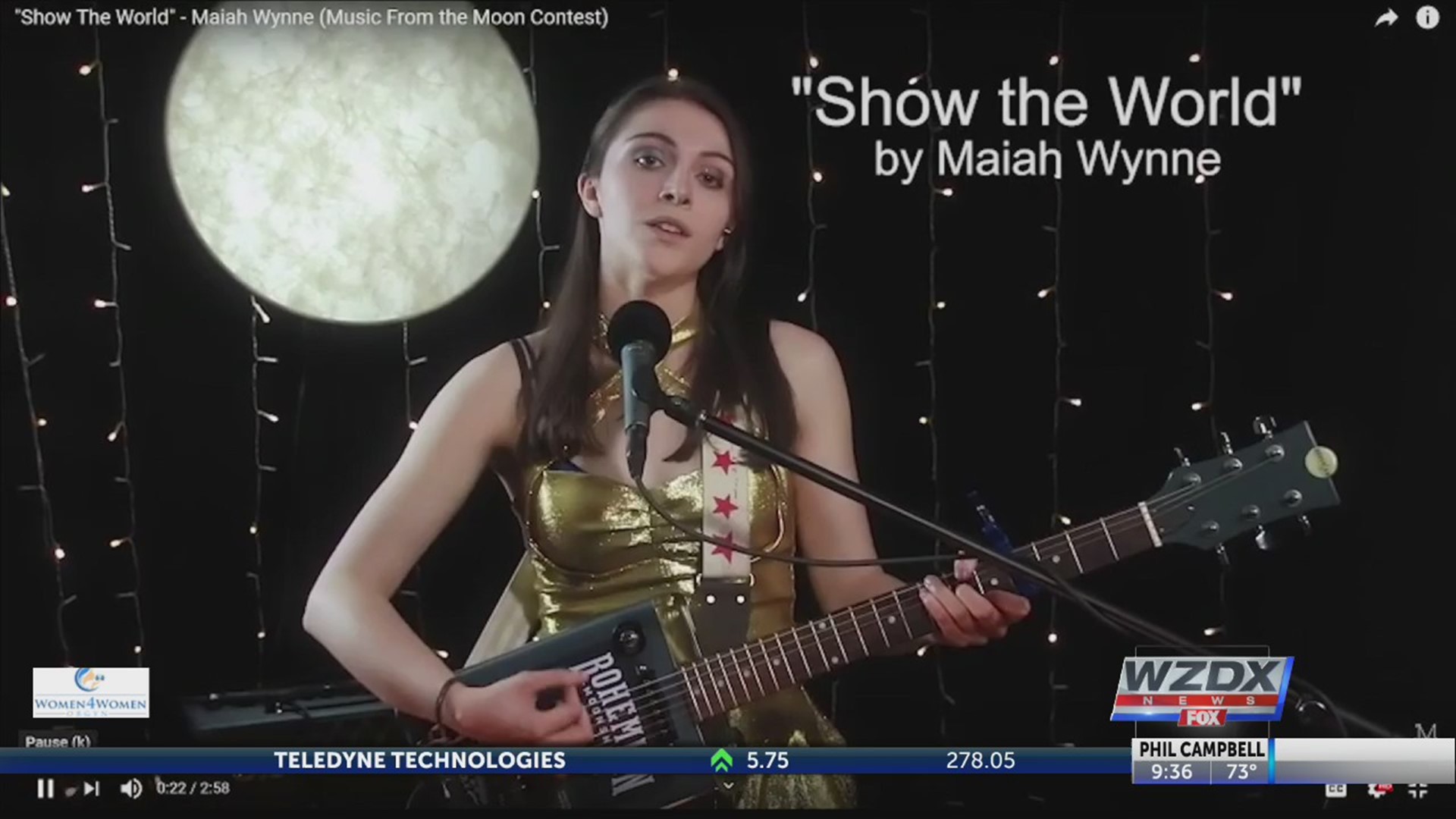 In June, Listen Local Huntsville announced the winner of the Music From The Moon competition, 22-year-old Maiah Wynne. Wynne is from, Gresham Oregon, and this week, Wynne is visiting and performing in Huntsville. On Tuesday, she will perform at the Apollo 11 Homecoming Dinner at the U.S. Space & Rocket Center which Buzz Aldrin is expected to attend.

Wynne was up against over 200 other artists from across the world.A panel of celebrity judges, who selected the winner out of the top rankingsubmissions submitted on YouTube, included 4-time Grammy Award winner John PaulWhite (formerly with the Civil Wars), 6-time Grammy Award winner Mumford andSons’ band member Ben Lovett, and long-time iconic musician and songwriter, MacMcAnnaly.

It all started when Wynne entered in the Music From The Mooncompetition created by Listen Local Huntsville. It was put on as a way to raiseawareness of the music scene in the Rocket City.

Listen Local Huntsville Co-founder, John Schmitt, said,“As Huntsville grows, we wanted to make sure that we did our part to helpput Huntsville kind of in the national spotlight, and this was just such agreat platform to do it.”

Wynne wrote a song called “Show the World” for the competition. She dedicated her submission to “everyone who contributed to the Apollo mission.” She says she is grateful for the opportunities this competition have given her and that she plans to grow even more in her music career.

“It feels amazing to be a part of something that has alasting effect in the universe. It definitely makes me want to dream evenbigger,” said Wynne. 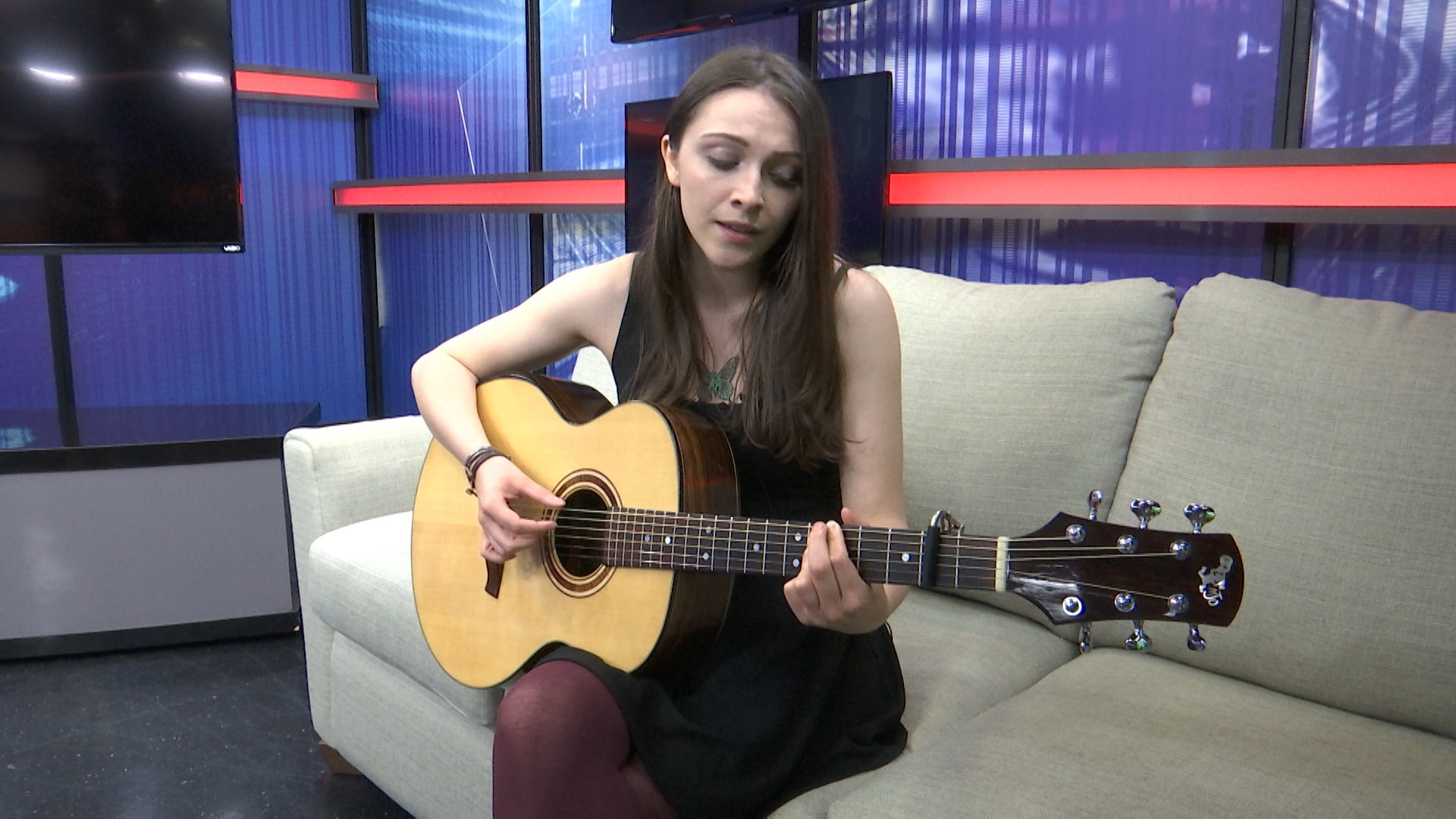 One of the competition’s sponsors, ToneWoodAmp, is alsohelping inspire musicians. Ofer Webman invented an effects processor thatattaches to the back of an acoustic guitar with a magnet.

“The ToneWoodAmp allows them basically to take aguitar, go to the top of a mountain, turn on the ToneWoodAmp and get effectslike they are in the middle of Carnegie Hall or a studio,” said Webman.

Learn more about the Music From The Moon competition here. 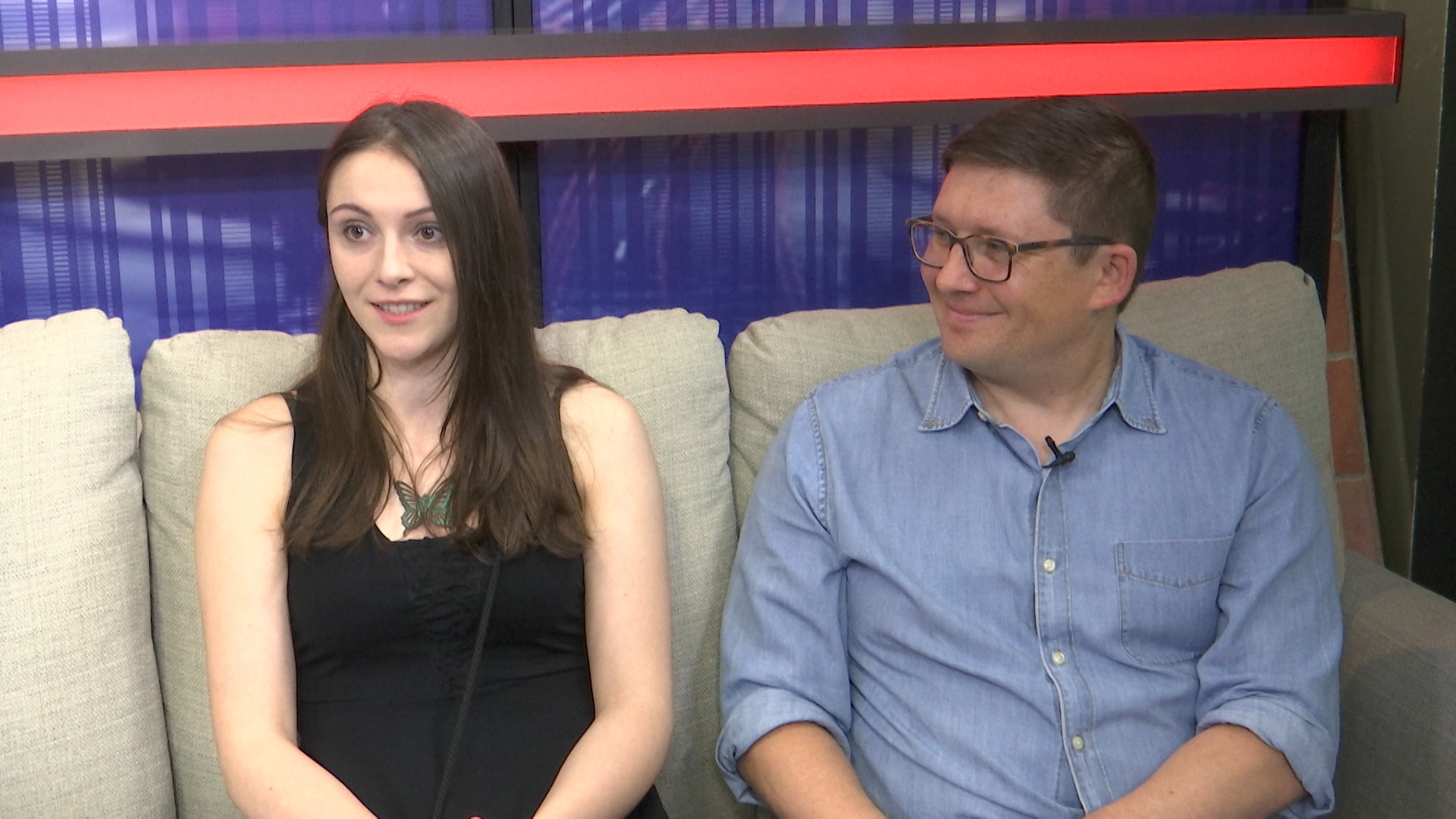