The Muscle Shoals Police Department warns of a fake police officer potentially pulling people over in the area. 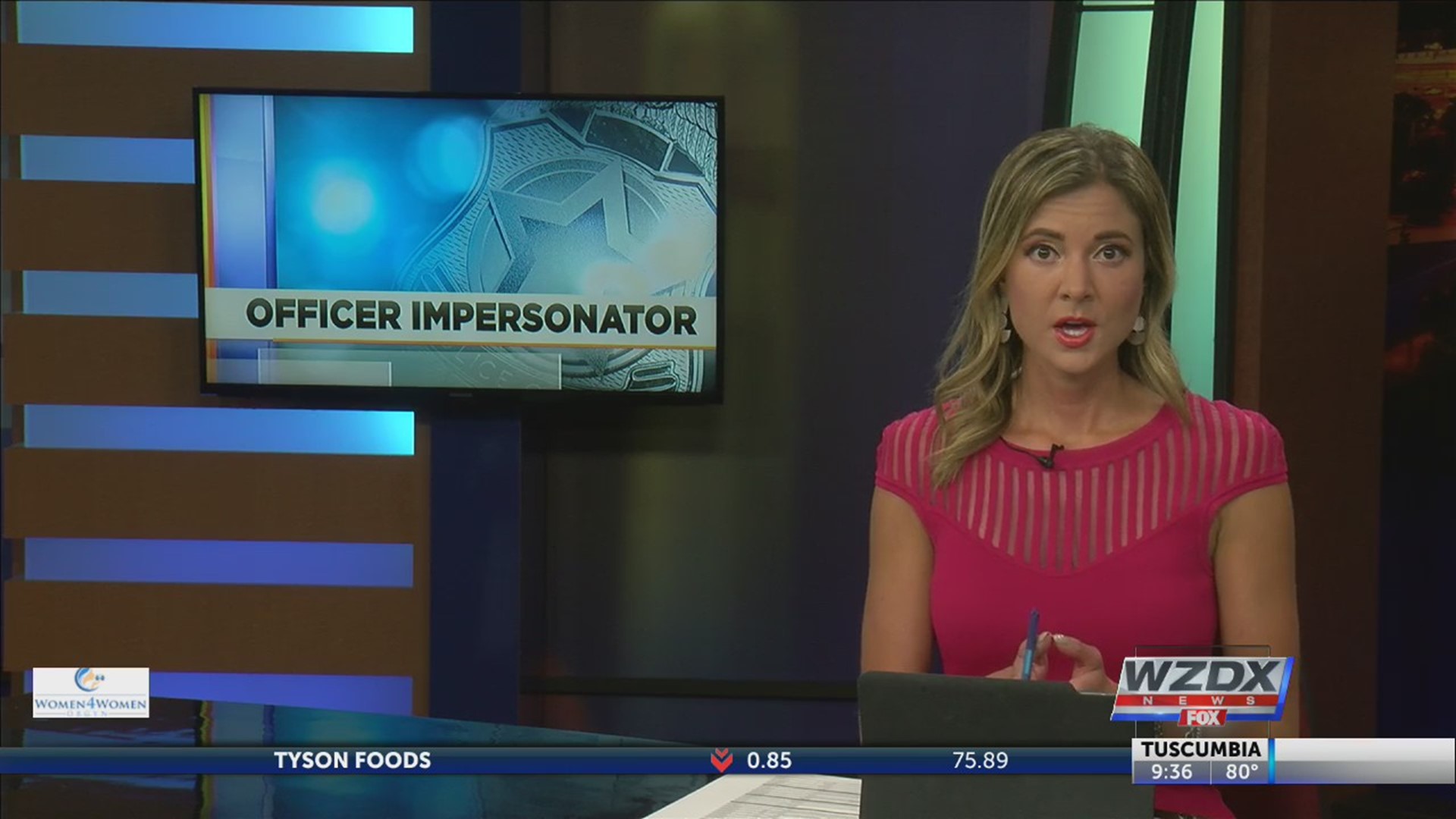 The Muscle Shoals Police Department warns of a fake police officer potentially pulling people over in the area.

On Friday, May 31, Muscle Shoals Police posted on their Facebook in response to a complaint they received Thursday, May 30 about a man impersonating a police officer.

In their Facebook post, police said that an incident had been reported to them on Thursday around 2:00 p.m. According to the complaint, a middle-aged man pulled the complainant over in a black SUV with flashing blue lights. The man was wearing black clothing with a white sticker bearing the name “Johnson” on a black knit uniform style shirt.

The man reportedly approached the driver and stated, “I ran your tag and you have a warrant.” When the driver assured him there shouldn’t be a warrant, the man simply stated, “Okay, have a good day.”

The Muscle Shoals Police Department has confirmed this traffic stop was not conducted by the department and any contact with this individual should be reported to 911 immediately.

They advise anyone stopped or pulled over by an unmarked vehicle to dial 911 and request verification that this is a legitimate police agency conducting the stop.

This post is in response to a single citizen complaint regarding a traffic stop conducted by a white male subject…Posted by Muscle Shoals Police Department on Friday, May 31, 2019