Alyssa’s Law would require a panic button, or similar technology, be available to teachers and administrators at every public school building. 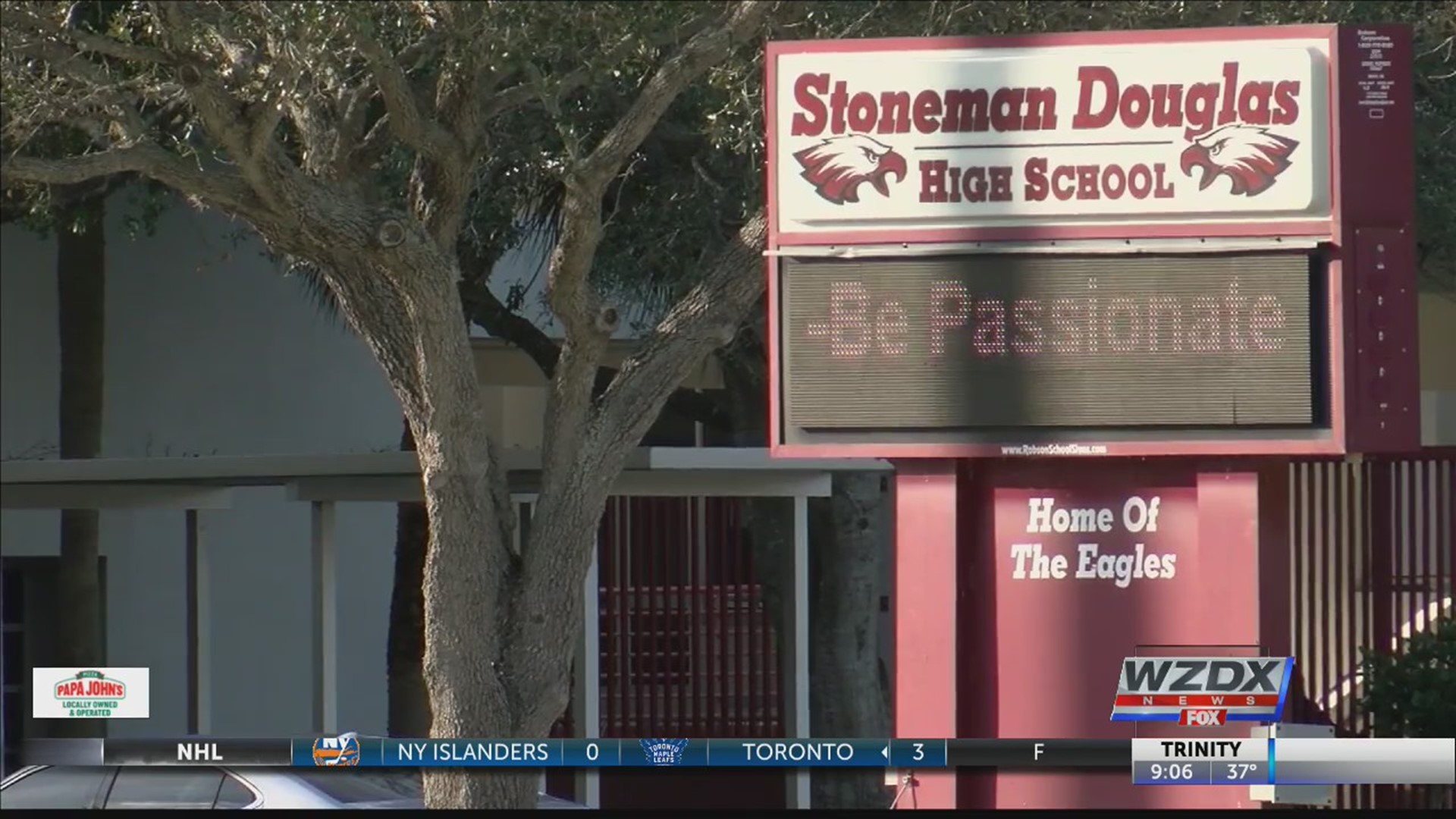 The mother of a teen killed in one of the most high-profile school shootings wants all schools in her state to have panic buttons. A law named for her daughter that requires them has already passed in New Jersey, and she wants it in Florida.

“We want to honor Alyssa and her legacy,” Lori Alhadeff said.

Lori Alhadeff is the mother of Alyssa Alhadeff, who at age 14, was one of 17 killed in the massacre at Marjory Stoneman Douglas High School.

“When my daughter Alyssa was killed in the Parkland shooting, I took it upon myself to be empowered, to use my grief as my mission,” she said.

Alhadeff ran for the Broward County School Board, and now as an elected member, she says school safety is her priority.

Alhadeff is looking to the state legislature, which convenes this month, hoping for passage of a bill name for her daughter.

“And, Alyssa’s Law, a panic button, is one of those layers of protection that are ultimately going to save lives,” she said.

Alyssa’s Law would require a panic button, or similar technology, be available to teachers and administrators at every public school building. The button or app would instantly notify first responders.

“This could be an app on a phone. It could also be hard wired to the wall,” Alhadeff said.

“It could also be something the teacher wears around their neck, and its a button that they can push,” she said.

Not only alerting first responders, but clearly notifying others on campus of threats.

Alhadeff believes this could have saved Alyssa’s life and others.

“If the first person on the golf cart pushed that button, then all the teachers would be alerted that there’s an active shooter on campus. We have the ability to communicate. We all are walking around with basically computers in our hand. So why are we not using this technology? Alyssa’s Law allows Alyssa’s legacy to live on. For my family, that’s everything,” she said.

Many counties in Florida already have panic buttons or apps available to teachers. The state’s preliminary budget has money earmarked for the technology if legislators pass the bill later this month.