Morgan County Schools are getting three more resource officers. According to the Morgan County Sheriff’s Office, they are trying to eventually get an offi... 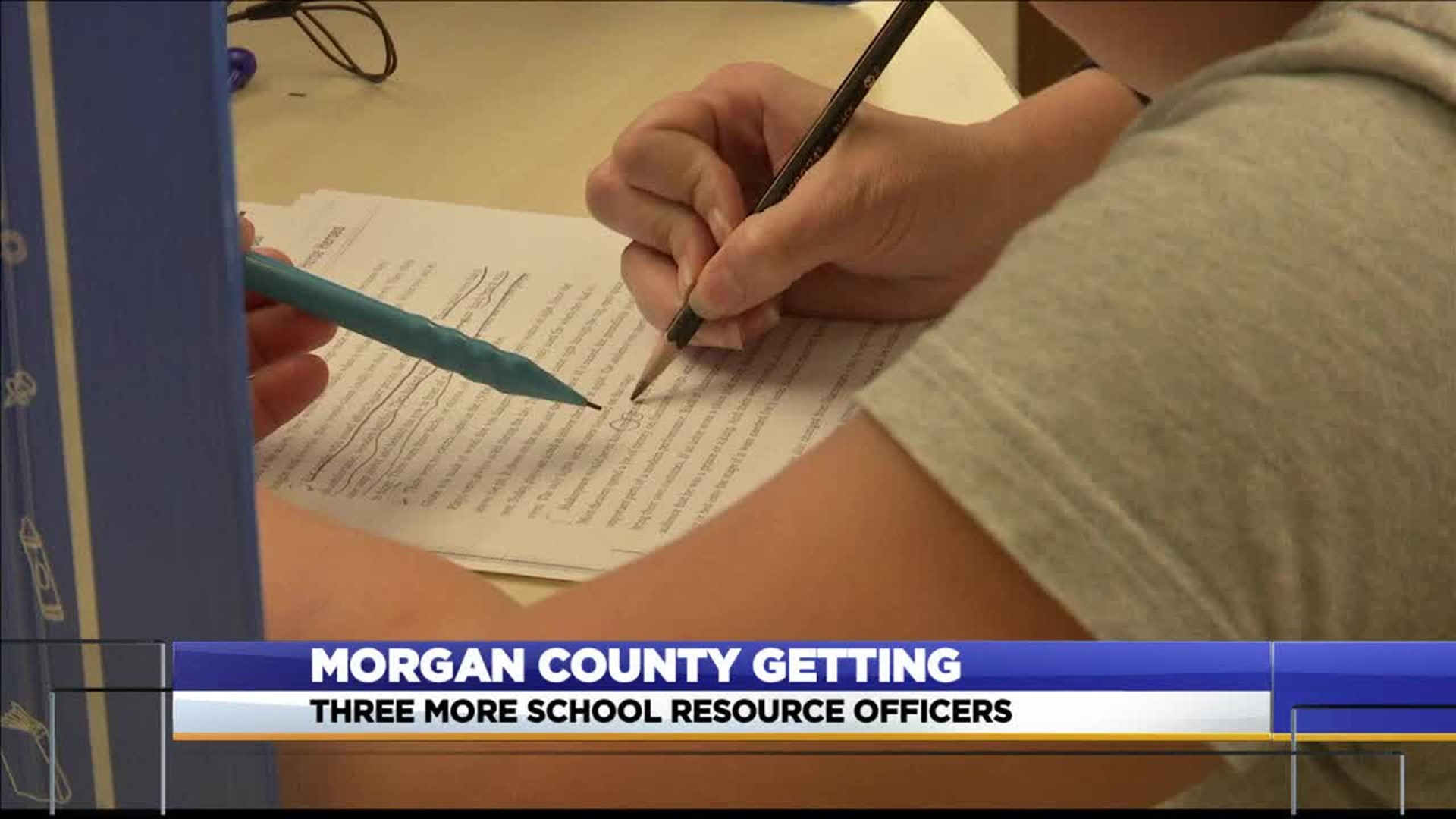 According to the Morgan County Sheriff’s Office, they are trying to eventually get an officer in every school. Once the three officers are hired, they will have a total of 9 officers for the 14 campuses.

Last week, a Brewer High School student was arrested after a “hit list” was found. This recent threat is not the reason of the additional officers, but it does show the importance of having officers on campus.

Morgan County Sheriff’s Office PIO, Mike Swafford, said, “Just having that on-site presence eliminates a lot of things, but also it gives students an ability to tell somebody when they come across something that concerns them. That played out this last week at Brewer High School. Our SRO was intimately involved in that situation, as the whole thing developed.”

They hope to grow the program a few officers at a time to make sure kids always feel like they are in a safe environment.