The Morgan County Jail has one of the largest inmate education programs in the state and is encouraging more community members to get involved. 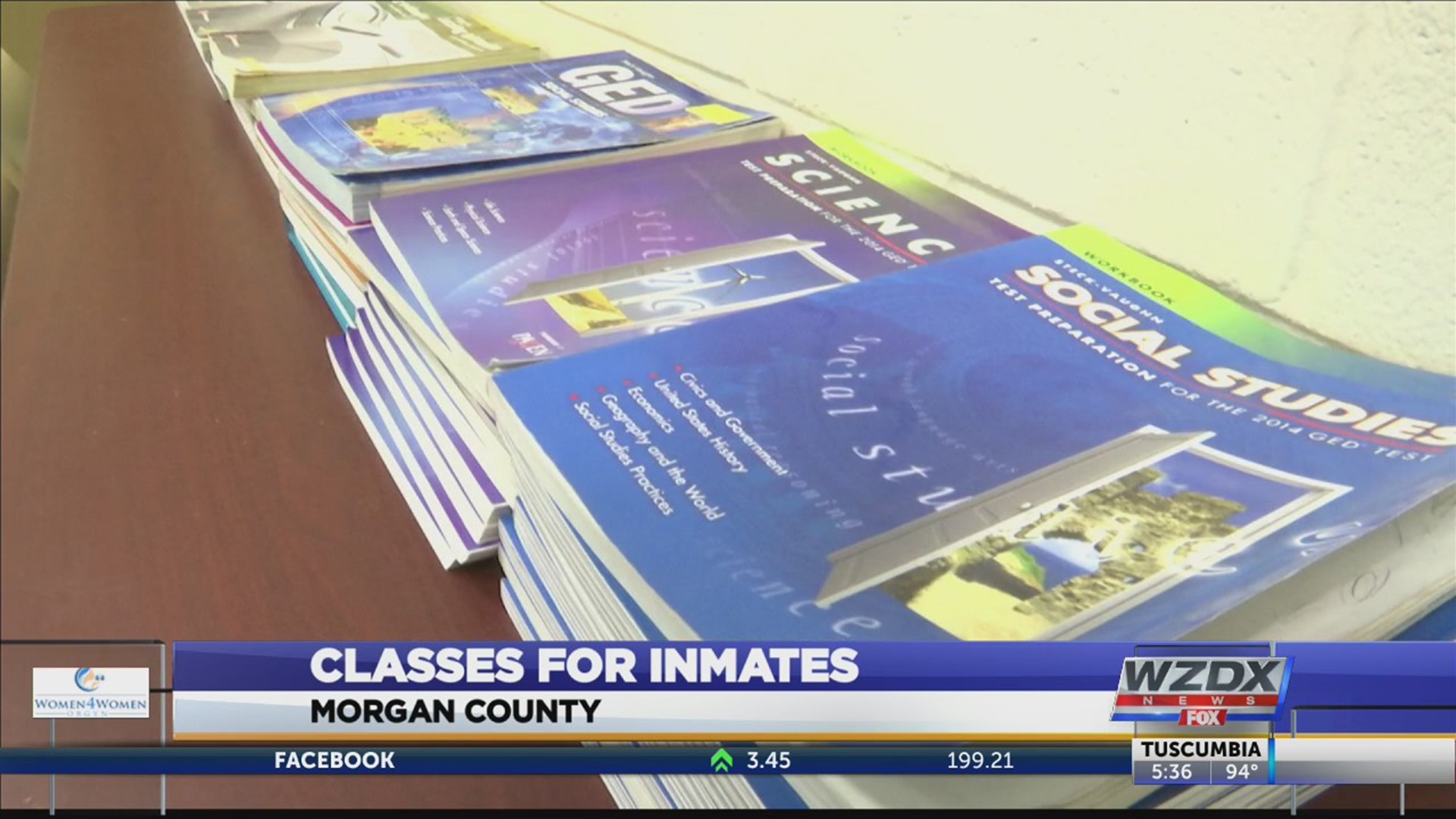 Keeping people from ending up back in jail after they’re released is the goal of the Morgan County Sheriff’s Office education classes.

The Morgan County Jail has one of the largest programs in the state, organized by Neighborhood Christian Center, and is encouraging more community members to get involved.

About 150 inmates are taking 38 different classes that range from GED courses to healing from sexual abuse. Last year inmates graduated from more than 1,000 classes.

“How to interview, how to dress for an interview,” said Tim Bolding with NCC. “You spend more time on character than you would on a regular course.”

Most are faith-based and some involve the community outside the jail walls. Local business owners come in to talk about what they look for in an employee. The biggest success stories are when the student becomes the teacher.

“If you wanna get an inmate’s attention, have someone who sat in the same seat that they sat in but now are on the outside making a life for themselves,” said Mike Swafford with the sheriff’s office. “That’s who they listen to.”

“There’s multiple ways to keep the community safe,” Bolding said. “One is locking them up, but over 90 percent, even the ones that go to prison, get out. So the other hope is when they get out they’re better people than when they went in.”

Going to jail creates limitations outside the jail walls.

Those coordinating the classes believe this jail education program is the largest in Alabama. They say it can keep expanding with the community’s help. Learn more about that in the “web exclusive” video. 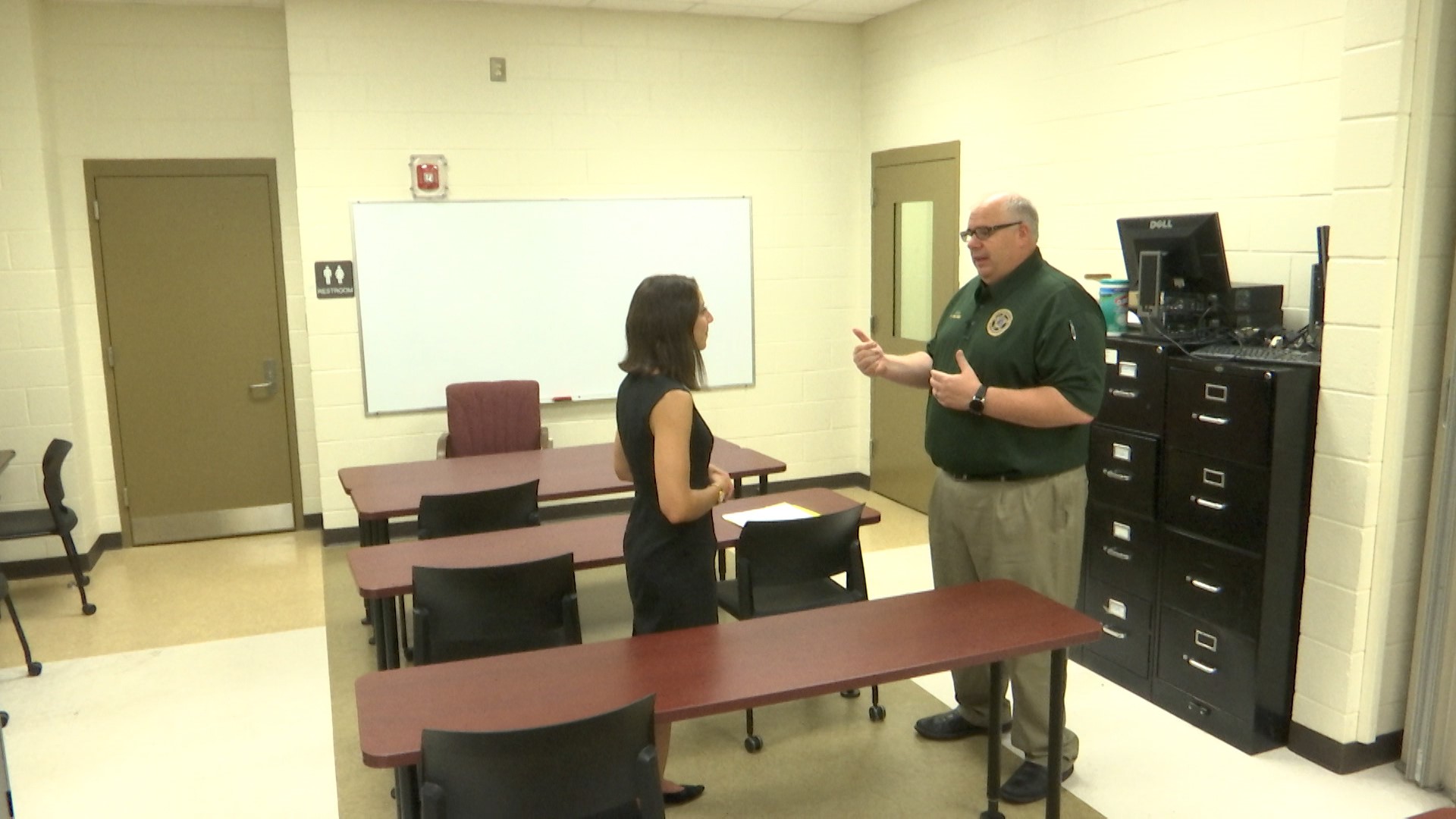