More students threatening to commit acts of violence in US schools, studies show

According to a recent study, 81% of the threats of violence during the 2017-2018 school year came from the students themselves. 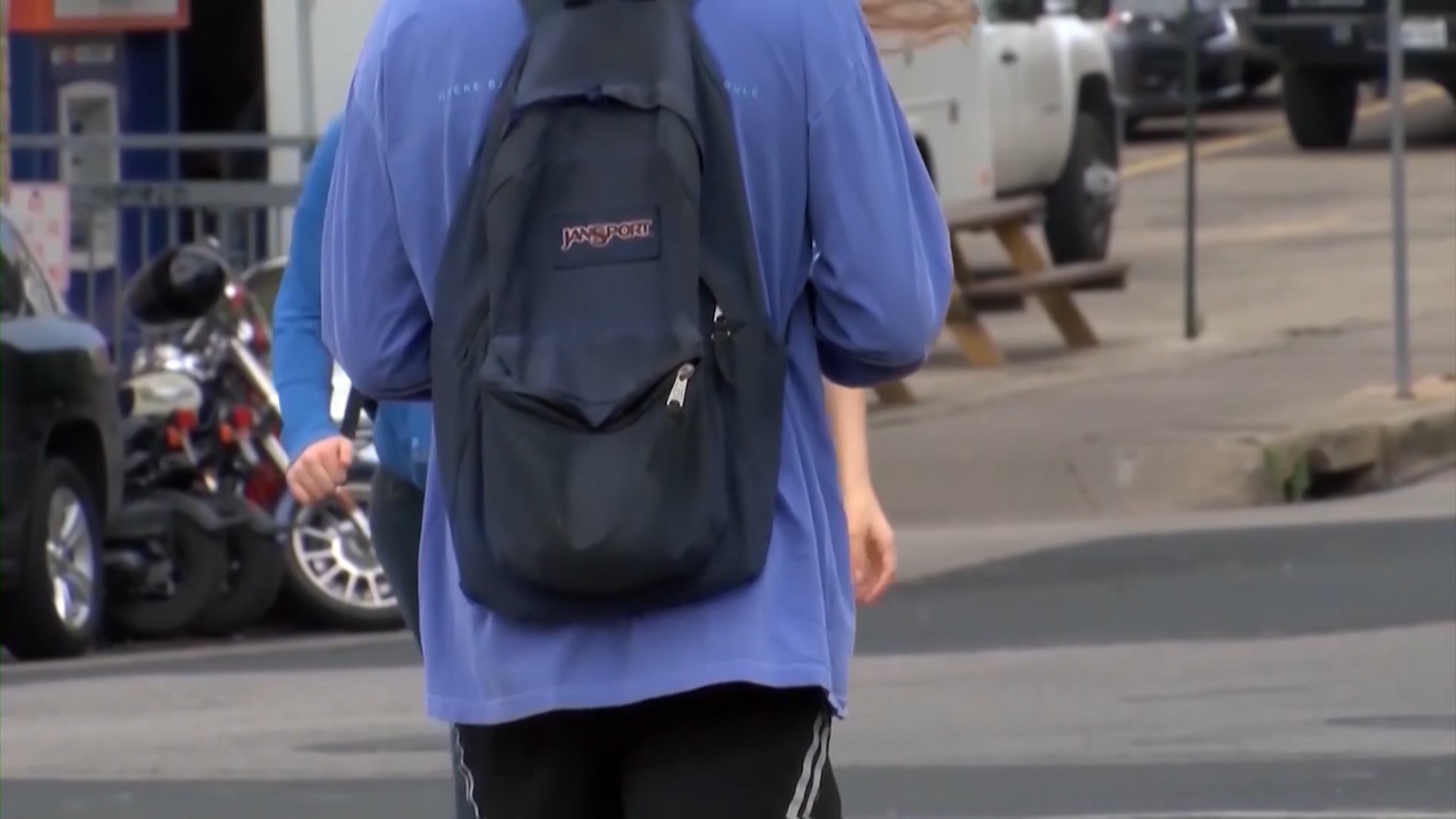 From parents sending their kids to class with bulletproof backpacks to the installation of bulletproof whiteboards in some schools across the country, the threat of violence in schools is a constant reminder of the danger of domestic terrorism in the United States.

Shifts in school policies, active shooter safety drills and increased on-campus security remind students of this danger every day. The Washington Post finds that 187,000 students have been exposed to gun violence in schools since the Columbine Shooting in 1999.

We met up with Monretta Vega, from Huntsville Psychotherapy and Counseling Services. She says that going to school doesn’t bring the same sense of security today, that it might have one of the most devastating school shootings in our nation’s history.

Vega says that it’s hard to avoid the issue of mass violence in the US. She says that students see this issue, and that can make it hard to truly feel comfortable anywhere, but especially in school. Vega adds,  “That will cause some anxiety, some social anxiety, some fear of going places and not being able to be in big crowds because of, for lack of a better word, paranoia almost. Because, you just have to be aware.”

Educator’s School Safety Network produces a report each year on the threats in American schools. According to their most recent report, more than 3,659 threats and incidents of violence occurred in US K-12 schools during the 2017-2018 school year. That’s a 62% increase from the year before (2,085 threats in the 2016-2017 school year).

According to a recent study published by the Educator’s School Safety Network, 81% of the threats of violence during the 2017-2018 school year came from the students themselves. The study shows 7.3% of the threats came from juveniles who were not students at the impacted school, followed by adults (who were not parents or staff) who presented threats 6.8% of the time.

Vega warns that this can no longer be a taboo issue. She says, “Without the proper education and without the proper mental health resources, we will see increases in these numbers, we’ve seen them increase even in just the past 8 months of this year.”

Vega explains that sometimes people are appealed by the notoriety that mass shooters receive after committing an act of terror, and some students may be in mental crisis and crave attention from those around them, even if it’s negative. She explains, “It’s tragic.  But, those shooters are in multiple newspapers, all over social media, they’re forever remembered… We don’t forget… and sometimes that is idolized,”

She says she hopes starting the conversation in a candid way can help develop some understanding as to why this is happening. She adds, “For some reason, in this country, it seems like mass shootings may have become a “solution” to ‘how I feel’ but it’s really not… let’s talk about it so we can find other resources and solutions.”