More and more people in the U.S. are looking for ways to protect themselves, and many are choosing to get a gun. Guns are already a big part of American society... 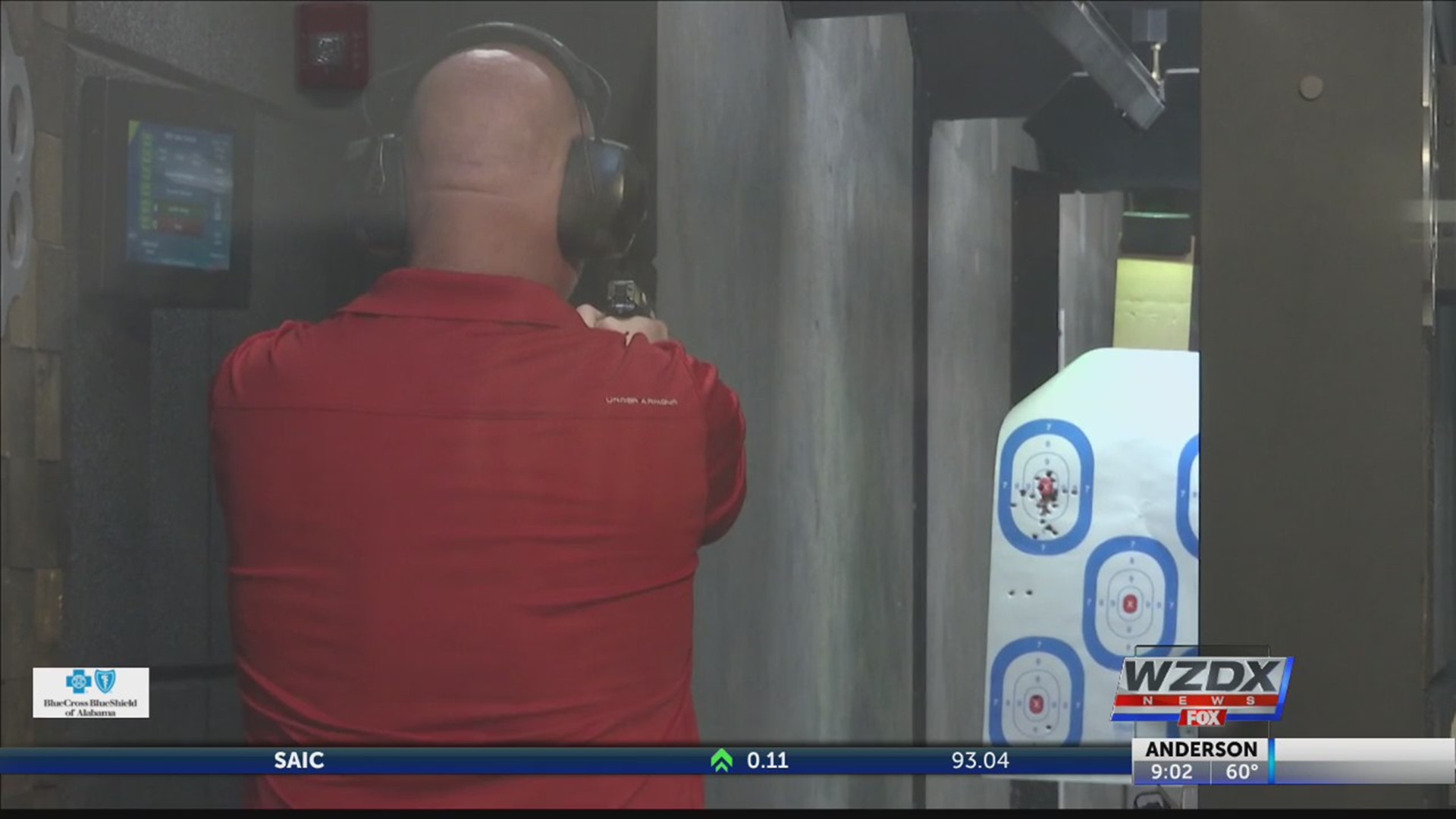 More and more people in the U.S. are looking for ways to protect themselves, and many are choosing to get a gun.

Guns are already a big part of American society, but with the rise in gun violence, even more people are turning to guns for protection.

Studies show that although only 30% of people in the nation own a gun, most of them say it’s for defense.

Bishop 30 Solutions Defense Trainer, Noell Bishop, said, “Times are changing. We have an older generation that left their doors open, and now we have a generation just living through the rehearsals of an active shooter drill, so it’s just the time and the people want to be safe.”

Many people in North Alabama use guns for game and hunting, but even gun store owners believe more people are buying weapons for self defense. Some say that more women than ever are signing up for shooting classes.

“My business has flourished because of the ladies that come into the classes, so it’s my number one, my largest classes that get seats filled in there,” said Bishop.

RELATED: Self Defense instructor shares how women can be safe while jogging

People who practice shooting regularly say if you’re going to get a gun, it’s important to know how to use it.

George Chiu shoots often at Bullet and Barrel in huntsville. He said people who own guns should practice shooting “for safety one, but then you also don’t want to pull out a gun thinking it’s easy and not be able to hit anything you want or worse, hitting other targets that you weren’t intending to hit.”

Bishop says he’s also seeing more couples and families coming in with their kids to take his defense classes together.