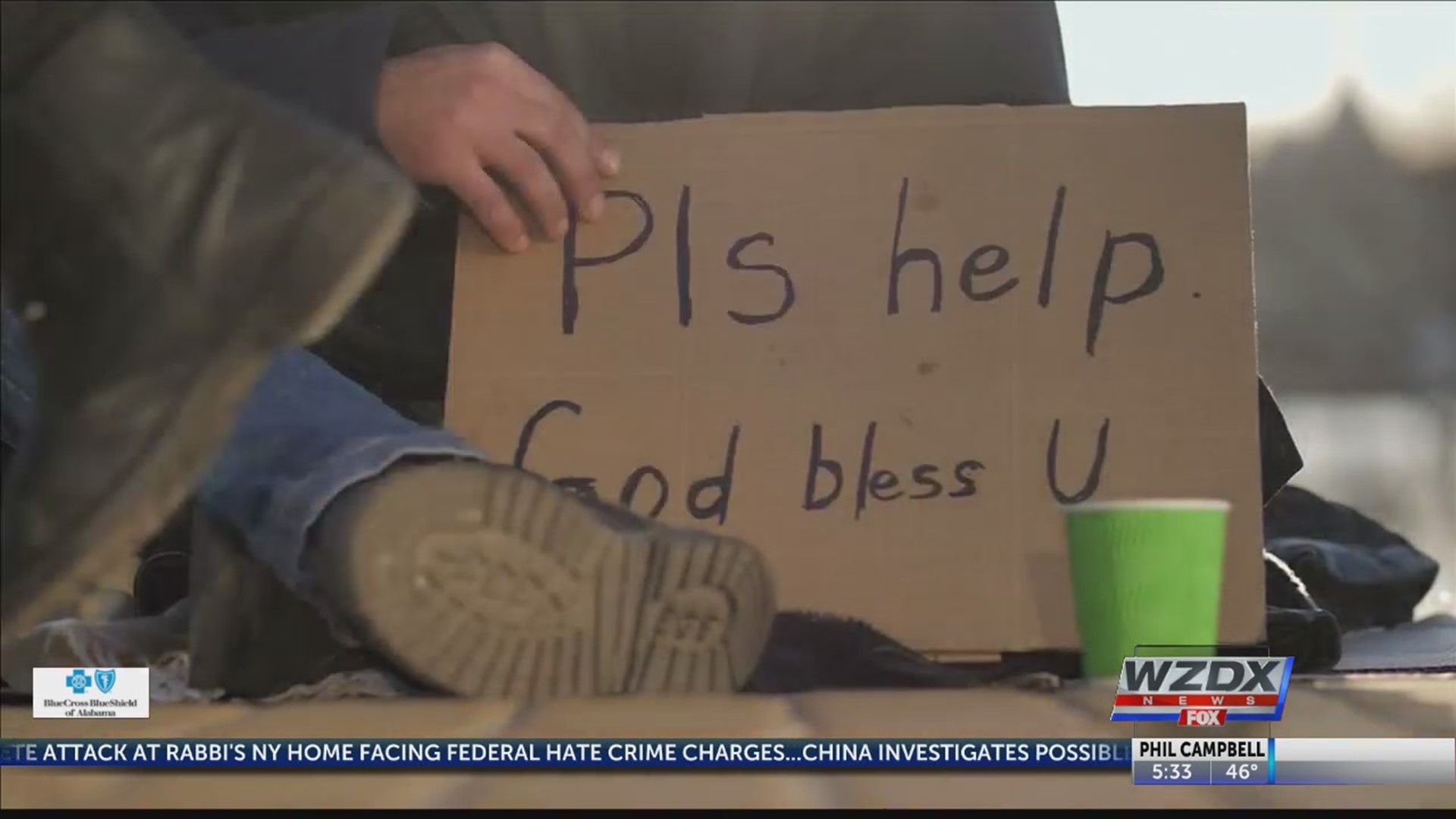 Chief Lawrence Battiste of the Mobile Police says, “We have to take responsibility for it, we did it. We have to own it at this point. Those officers were given a mandate of addressing those concerns of panhandling. Unfortunately, they took it to a level that they should not have taken it to and for that as the chief of police I apologize.”

Homelessness is an issue in Mobile and Baldwin counties. According to numbers from Housing First, more than 2,500 people came to them for help in 2019.

The organization is hoping this picture brings awareness to the issue and prompts donations and people to volunteer.

Derek Boulware, CEO of Housing First, said, “I think what this does more than anything else is give us an opportunity to talk about homelessness in Mobile and Baldwin County and what resources are available to this community when we talk about the subject.”

Mobile police say one of the officers in this now-viral post was praised back in June for buying a homeless man a drink on a hot summer day.

Chief Battiste says, “The officers had a lapse in judgment. We’ll address that through the investigation and we’ll make a determination, did we do it out of malice or did we do it because we made a mistake.”

The chief also said the department’s position is to partner with community service providers to help provide the homeless with hope and to improve their quality of life.