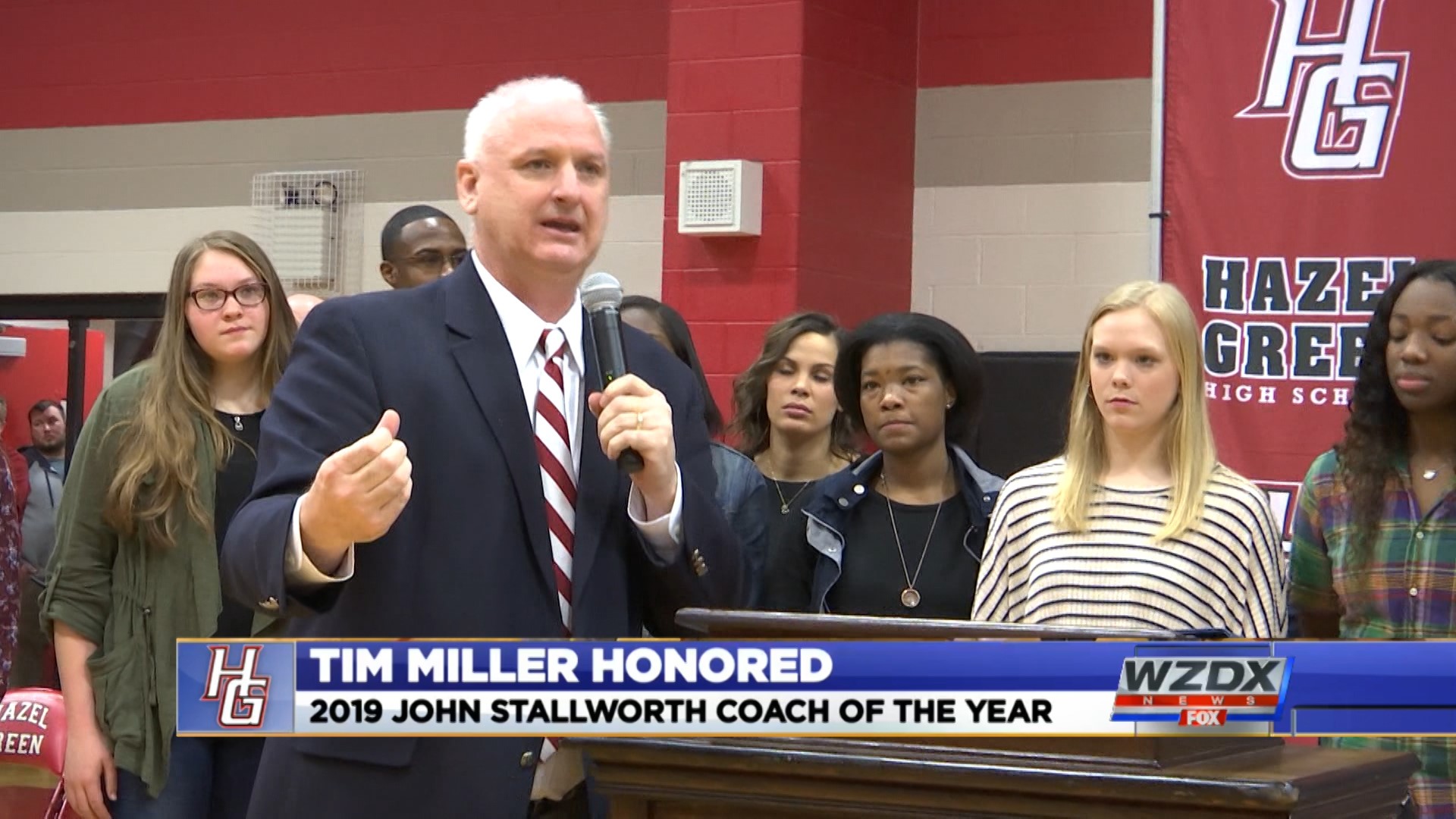 The winners will be recognized at the pairings party at the Huntsville Botanical Garden. The event begins at 6 p.m. with a social hour and silent auction, and the program begins at 7.

Along with honoring the John Stallworth Award winners, guests will meet the celebrity participants in the June 14 golf tournament and hear from students who have earned John Stallworth scholarships. The tournament has raised more than $550,000 to aid students, primarily at Alabama A&M, Stallworth’s alma mater.

Powe, an All-State basketball star, will follow Stallworth’s footsteps as an A&M athlete. She signed a scholarship with the Lady Bulldogs on April 17. She finished her career at Grissom with more than 1,300 points and 500 rebounds, and was honored by the Alabama Sports Writers Association on their All-State lists the past two years. She was part of a resurgence in Grissom girls’ hoops, helping lead the Tigers to a regional tournament for three consecutive seasons, the first time that has happened in nearly two decades.

Spencer, an Eagle Scout, won the state wrestling championship in the 160-pound class last February in the third consecutive state meet for which he had qualified. He was also the starting center on the Falcons’ football team. All this despite being legally blind, having been diagnosed with Leber congenital amaurosis 10, an inherited retinal degenerative disease.

Miller guided Hazel Green to a repeat title in Class 6A a season after the Trojans lost three starters, two of which were Division I signees. Hazel Green went 34-3 overall and finished undefeated against in-state opponents. The Montgomery native, who served one season on the University of Alabama women’s basketball staff, previously won state titles at his alma mater, Jeff Davis, and three at Bob Jones. He is 577-93 in 19 seasons as a high school head coach.

Pairings party and silent auction are open to the public, with tickets $75 each, $125 per couple. Contact the John Stallworth Foundation office at 256-536-8050 for tickets. There is no walk-up admission.