Millennial tech use top of mind in Army tech advancements

The Army's most advanced technology is constantly adapting because the soldiers who will be using it are changing too.

New, futuristic technology is being developed every day to defend our country and on Wednesday WZDX News got a look.

State-of-the-art designs are being showcased in the Rocket City at the Association of the United States Army’s Global Force Symposium. The high-tech devices there go right into the hands of soldiers. Protecting them and the country’s “tomorrow” actually means looking at how future soldiers use technology today.

The Army’s most advanced technology is constantly adapting because the soldiers who will be using it are changing too.

“What they’re used to is having an iPhone or an iPad in their hand at all times,” said Lionel Hamilton with i3. “And basically i3, we are specializing in bringing training to this century, to this time frame, to that 20-year old.”

From aviation training through augmented and virtual reality to high-tech systems inside combat vehicles, making the Army’s people safer means using what they’re used to.

“So today one of the things that millennial, younger soldiers coming into the military, regardless of branch, want is the ability to do multi-touch like we use on our iPhones or our Samsung or whatever,” said Charles Niles with Leonardo DRS. “So this computer has the ability to use all 10-finger touch.”

For some cadets, the Army is a whole new world, but what they’ll be using won’t be too far from what they know.

“Everything is completely new to me and I didn’t even know some of this kind of stuff existed,” said Cadet Sophia Augustine with Extreme Military Challenge Camp.

“It’s definitely more reassuring to know that we’re gonna be a little bit safer over there,” added Cadet Julian Pazos.

And much of the developments have only just begun.

The symposium goes until Thursday at the VBC. Military and industry leaders use the time to partner up and address future goals. 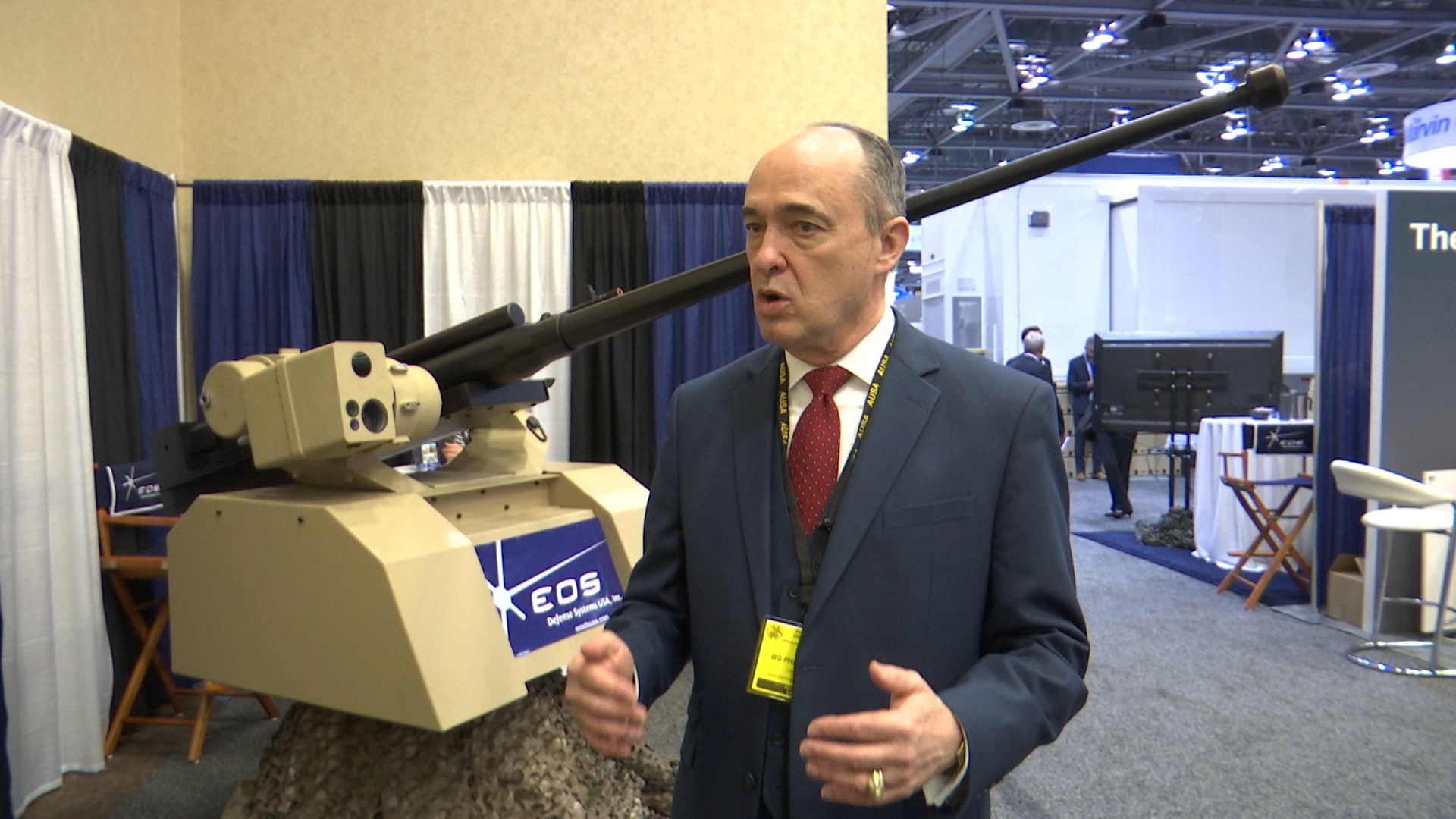