Several residents expressed their concerns about certain traffic heavy areas that will, or already see construction work. Some of those roads discussed included... 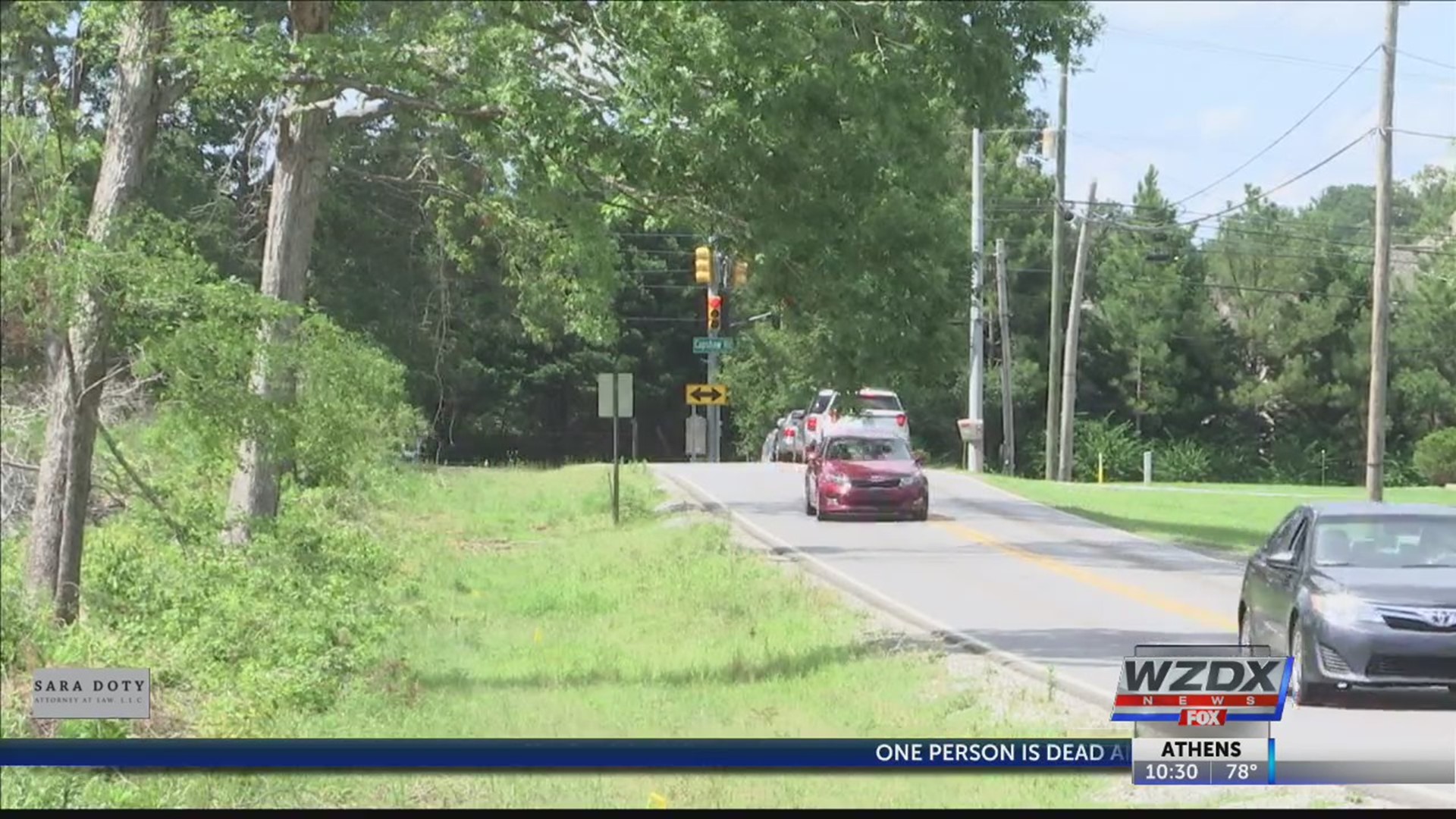 Officials at the meeting were unable to give specific timelines on most of the future roadwork, but did say the majority of the roadwork would be completed in the next 2-3 years.

Harbin Road is next on their list in the area. The intersection of Harbin and County Line is expected to be complete by the end of this August.

Highway 255 road work will include expanding one lane, in both directions, to make it a six-lane roadway. City of Huntsville Engineer, Kathy Martin mentioned the construction for this project will not affect the current traffic flow. She said the construction work will be done in the median of the traffic and two-lane traffic flow will continue during work hours.

Residents did suggest in tonight’s meeting that the time of day of construction work be considered. Many agreed that nighttime work would be much more tolerable.

City officials explained the reason behind doing work during the day. They said sometimes nighttime work can slow down the project timeline and further push back the completion date.