Season 3 of ‘Masked Singer’ promises to be biggest yet

The big game on Fox is followed by the big guessing game, “The Masked Singer.” Season three premieres right after the Super Bowl. “The ultimat... 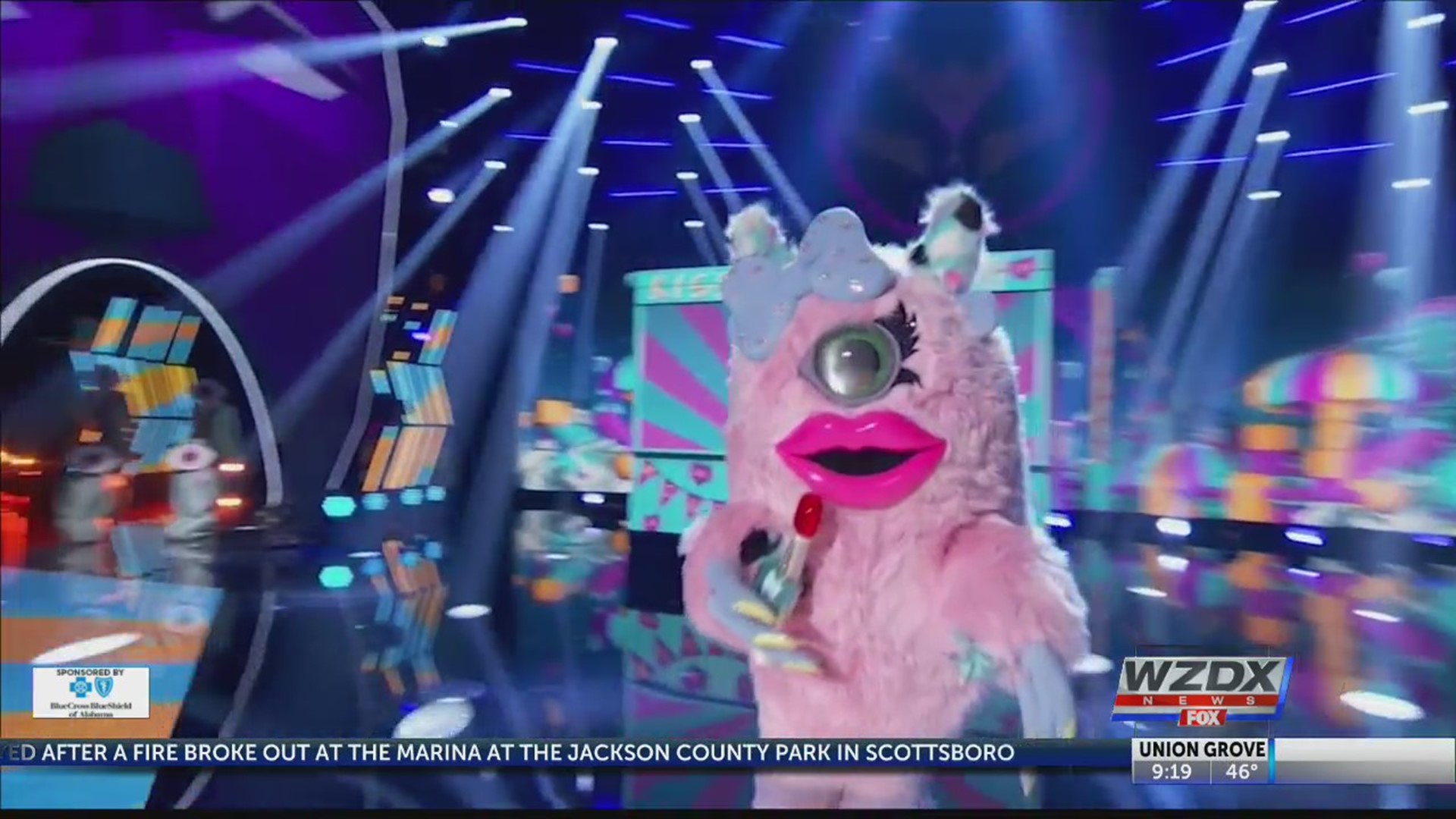 The big game on Fox is followed by the big guessing game, “The Masked Singer.” Season three premieres right after the Super Bowl.

The level of secrecy on the show is as intense as ever.

“My husband’s like, how was it? I was like, oh, dying to tell you who the first person was that was unmasked…. I call it like the Game of Thrones finale confidentiality. I mean, it’s like, they’re that serious about it,” Jenny McCarthy said.

And audience guesses have already started, which McCarthy says is a great part of this gig.

“I love being in restaurants and people come up to me screaming, you know, ‘Joey Fatone,’ while I’m eating, or different actors or actresses or singers. So I like it and I like going on Twitter and social media and seeing where people’s head spaces are. And I’m surprised at how quickly collectively the country can guess,” McCarthy said.

See if you can figure out the secret celebrities on “The Masked Singer” season three, Feb. 2, right here on WZDX Fox.