Man brings Christmas to homeless in all 50 states

Traveling to every state–including Alaska and Hawaii– to deliver gifts is a journey that takes 22 days. Rodney Smith says it’s all worth it. “If we... 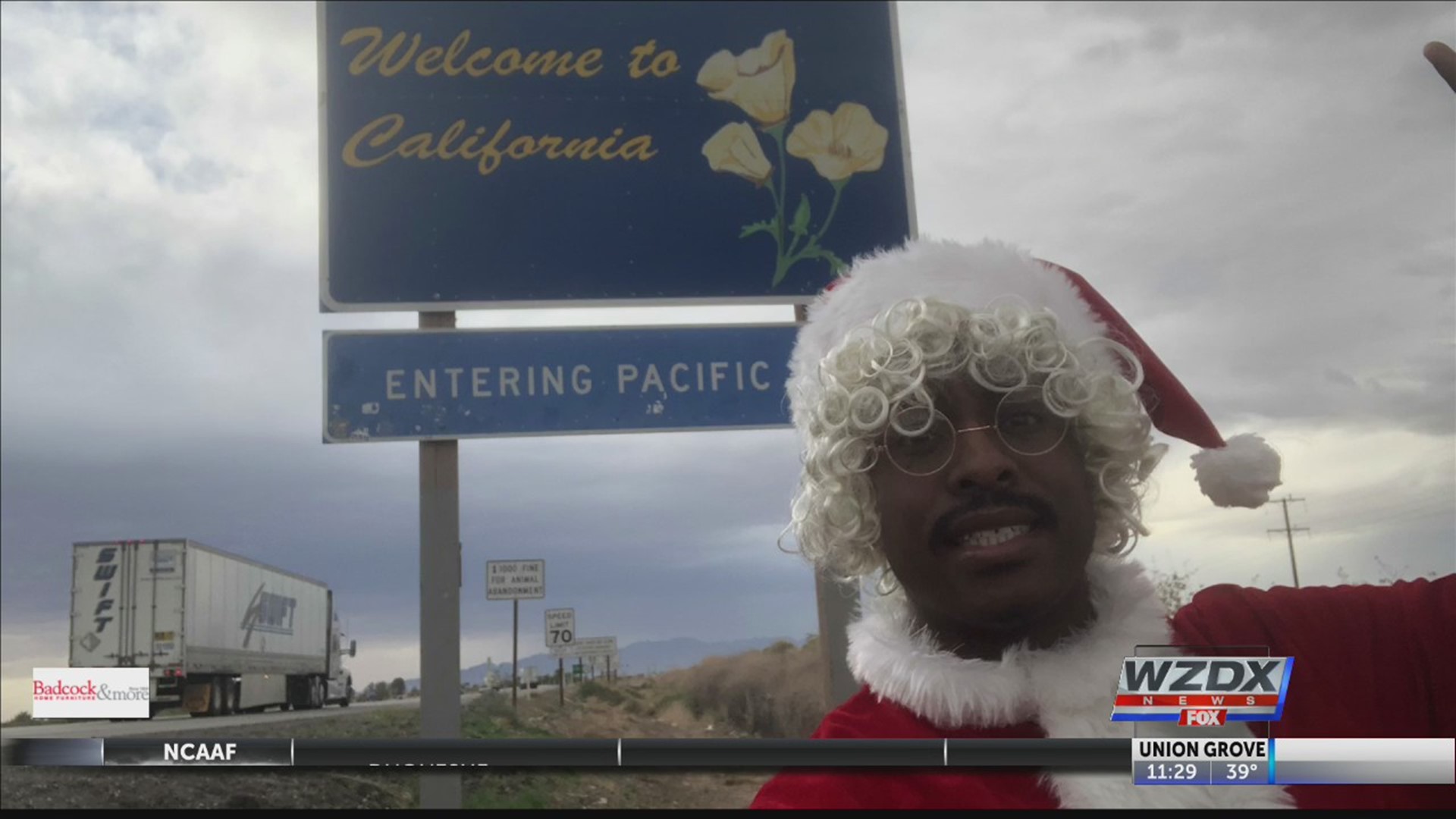 We’re officially entering the holiday season and one local man is getting ready to spread some holiday cheer.

He’s bringing Christmas gifts to the homeless in every state in the U.S.

Rodney Smith Jr. is a familiar face to many. As the founder of Raising Men Lawn Care Service, he’s inspired others by traveling across the country to mow lawns for free in order to help those in need- and encouraging kids to do the same.  But now, he’s preparing to make a different kind of trip. Our reporter sat down with him as he organized all the gifts he’ll be handing out this year.

Rodney Smith Jr. says, “The  mowing tours are important. But, I believe helping the homeless and doing stuff special for them is important as well. Because a lot of them that I meet, they’ll tell you if it weren’t for these little gifts they wouldn’t have a Christmas.”

Smith is traveling to all 50 states to bring Christmas to those without homes this year with his Hopes for the Holidays Tour for the second time in a row.

He says none of it would be possible without the support he receives worldwide. Smith adds, “Tents, sleeping bags, blankets, hygiene kits, backpacks are donated from people who support the Raising Men Lawn Care Service, and we call them our family.”

With almost $10,000 worth of gifts donated by supporters of his cause, Rodney hops in his own minivan, dressed as Santa, and hits the road. But the giving doesn’t end there.

Rodney Smith Jr. tries his best to grant each person’s Christmas wish. “I put the gifts around the tree and I literally bring Christmas to them and I let them open the gifts up, and once they finish opening the gifts up I ask them ‘what’s one thing they want for Christmas?’ and I go get it for them.”

Traveling to every state–including Alaska and Hawaii– to deliver gifts  is a journey that takes 22 days. Rodney Smith says it’s all worth it.

“If we all just chip in– and even just one homeless person in your community–sponsor their Christmas and make it feel special. We’ll be making a difference.”