A man has been arrested after firing shots at an Albertville police officer. 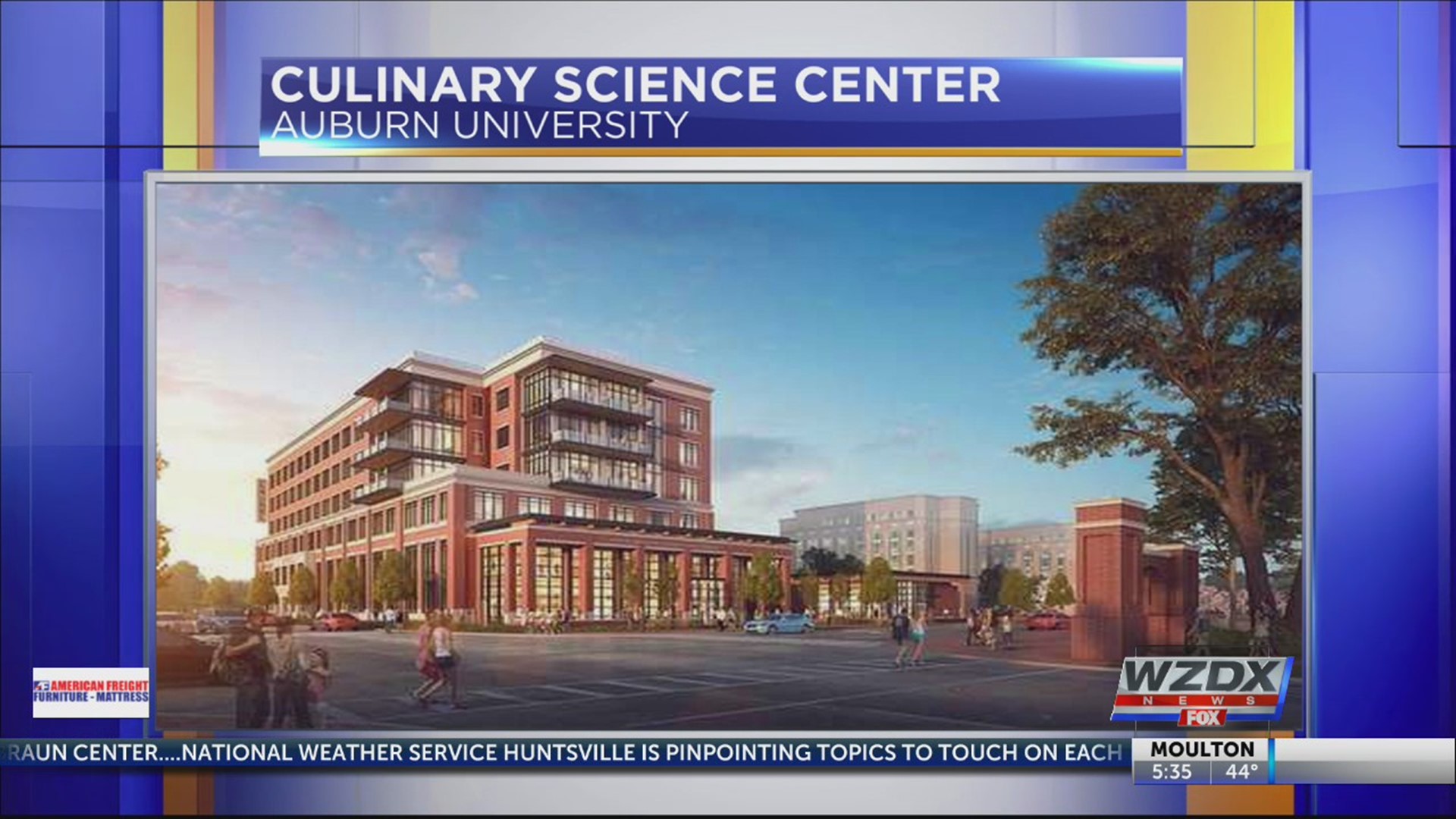 A man has been arrested after firing shots at an Albertville police officer. Police say around 2:00 a.m. on Sunday, an officer pulled over a suspected drunk driver.

The man got out of his car and ran away around the corner of a building.

Police say when the officer went around the corner, the suspect fired two shots at him.

The officer was able to dive out of the way of the bullets.

The suspect got away, but was arrested by police about four hours later.