Madison neighbors look ahead after losing fight against 400 new townhomes

The townhomes will be marketed to seniors and millenials and have a greenway and new road connector. It's what neighbors beside the area united against...

The deal is done but opinions are still split on what the impact will be for a Madison neighborhood next to where almost 400 townhomes will be built.

The city council just approved the housing development Monday night. Developers say the grassy area at the end of Kyser Road will have ground broken to build 50 townhomes by this time next year. They’ll build 50 per year.

A lot of neighbors have been against the project from the start. Now that it’s happening some minds are changed, others aren’t, but they can all expect to see construction for almost the next decade.

The townhomes will be marketed to seniors and millenials without kids and have a greenway and new road connector. It’s what neighbors beside the area united against, but it’s happening.

“They told us every unit will have a two-car garage like that was a good thing,” said Jim Rolfsen who lives beside the developmemt area. “Yeah, when you’re buying a house it is, but that means there will be at least 700 cars over here.”

Traffic getting out of the area is a concern, but many neighbors are thinking bigger picture. They’re worried about the overcrowded schools and how more people moving in will come into play.

A city spokesperson says they’ve worked with the school system and that won’t be a problem. The developer says they’re not marketing to people with kids.

Neighbors disagree on this point as well as whether or not it’s a big deal how close planes come flying into the airport.

“They are so low that it will shake the windows of our house,” Gassett said.

Neighbors like the Rolfsens think the land could be used a better way, but they say the developer’s worked with them and since it’s decided they’re looking to the road ahead.

“Everybody was kind of happy it was over,” Rolfsen said. “We succeeded in a small way and hopefully in the future when Madison comes across these things they’ll look a little harder at the situation and we’ll all learn something from this. It’s a great community.”

Breland Homes, the developer, will pay for $190,000 of the cost to build a connecting road and the city will pay $3 million, according to the city.

The next step is for the area to be re-zoned because it’s still a zone for light industrial use. 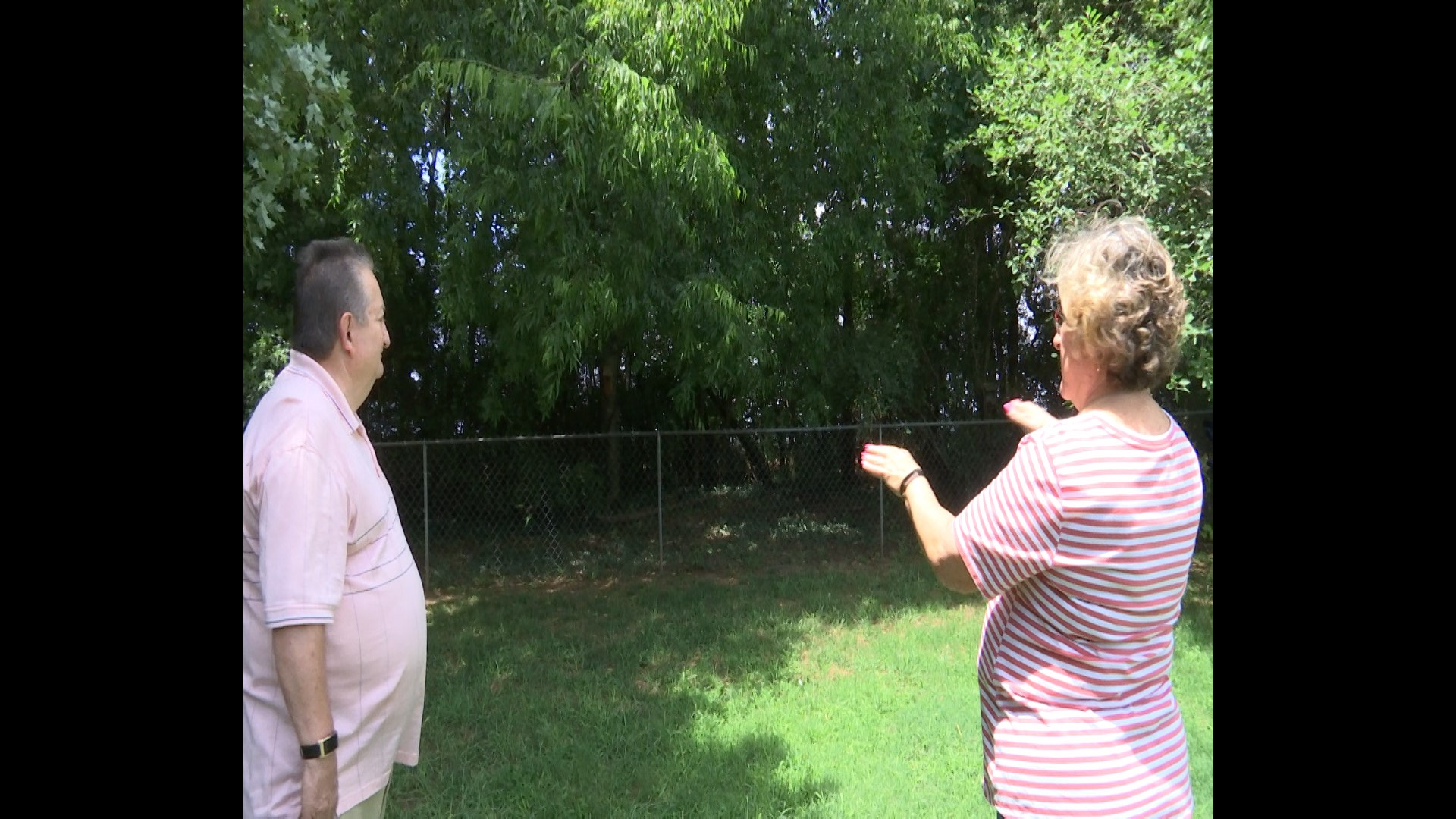