At around 8:30 a.m. Saturday morning, a 42-year-old inmate was found dead in his cell from apparent suicide. Jail personnel immediately began attempting life-sa... 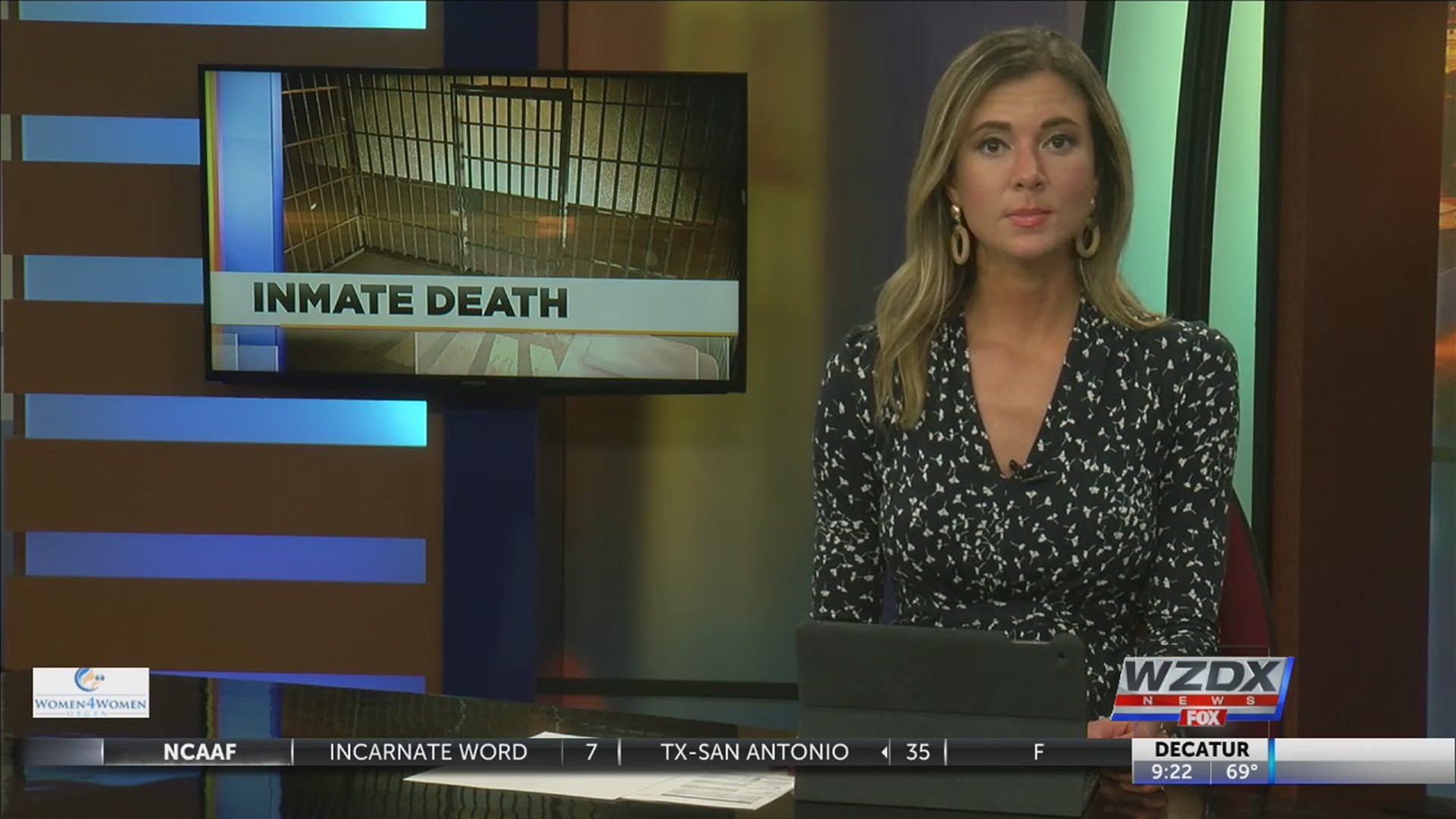 At around 8:30 a.m. Saturday morning, a 42-year-old inmate was found dead in his cell from apparent suicide.

The male was in jail on felony drug charges and Criminal Mischief. He had been housed in the Medical Ward due to a pre-existing injury he received prior to his arrest on August 26, 2019.  Before this he had made no previous suicidal statements or had any other attempt. He was found hung from his bunk by a piece of jail clothing.

Sheriff Turner said, “Our thoughts are with his family. The safety of our inmates is of utmost importance, and our staff works hard everyday to try and prevent these types of incidents.”