Madison County in need of foster parents: how you can help

Ashley and her husband have been fostering local children for over 8 years. She tells us, “It can be stressful but, I will just say it’s so rewardin... 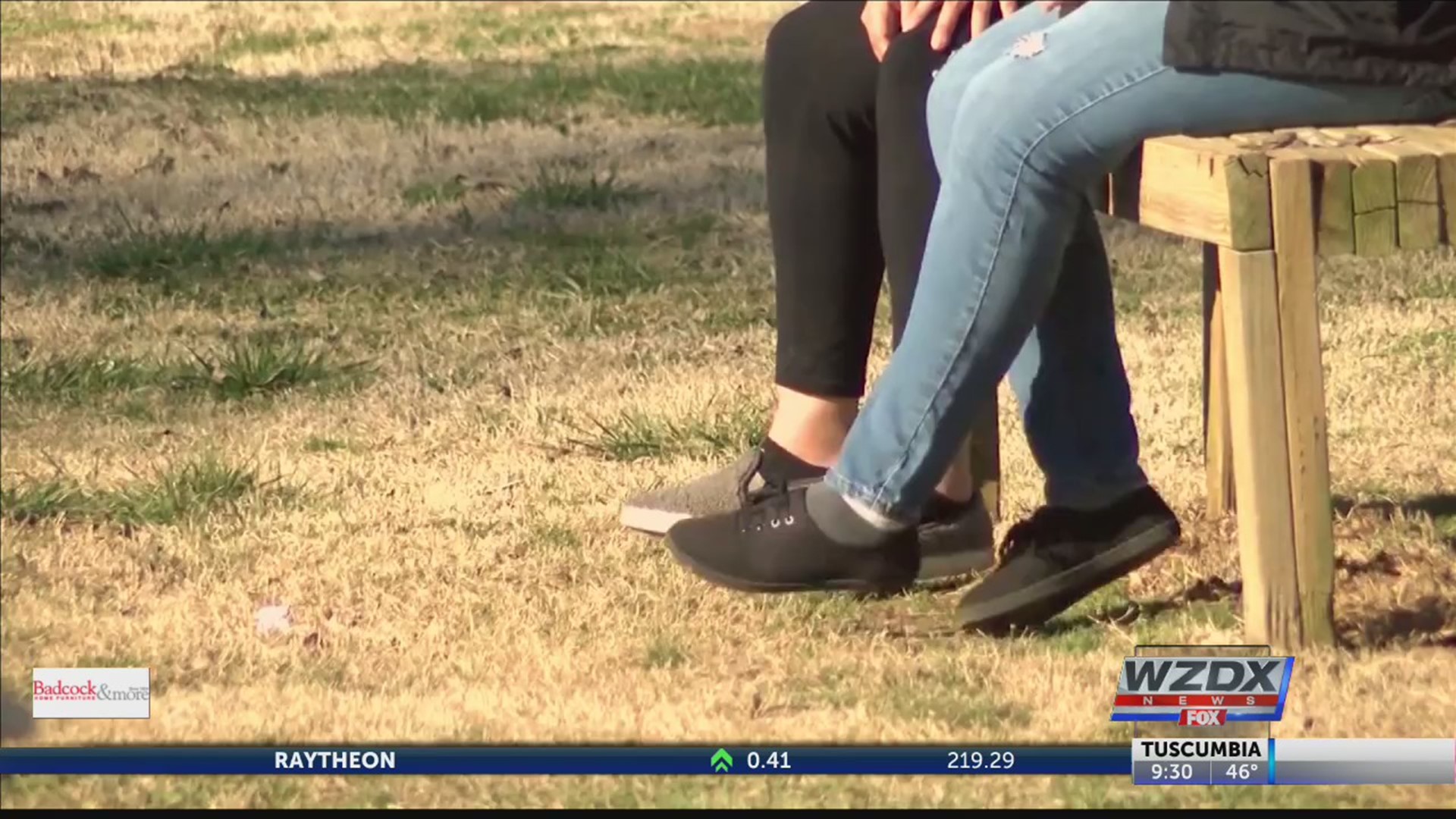 There are 40 kids in the state’s custody in Madison county. Over 400 children are currently in “out of home placement” under the custody of the Madison County DHR, and most of them need adoptive homes.

Most children spend anywhere from 2 to 5 years in foster care before being adopted and some are never adopted.

The state of Alabama has a need for foster and adoptive parents. According to AdoptUSKids.Org, there are about 6,400 children in an out-of-home placement who are in the custody of the Alabama Department of Human Resources. Of these children, only about 300–315 have a plan of adoption.

We spoke with, Ashley Wooten, who attended to celebrate the adoption of her daughter. She tells us, “We finalized her adoption back in august. She’s been with us since she was 8 months old. She’s now two and a half.”

Ashley and her husband have been fostering local children for over 8 years. She tells us, “It can be stressful but, I will just say it’s so rewarding and the love that you get from these kids– the love you give them– it’s just so special.”

Although, less than 2% of Americans have adopted a child, over ⅓ of citizens have considered doing so. That’s what Madison County is asking locals to do– consider fostering, adopting and helping spread awareness for National Adoption Awareness Month.

The latest adoption data available for analysis is from 2016. In Alabama, the mean age for an adopted child was between 5 and 6 years old, over half of the children adopted were male, and 60% were white. Over 97 percent of the adopters were foster parents of the children.

If a family is licensed to adopt through the Alabama Department of Human Resources, no fees are charged to parents who wish to adopt a child who is in foster care in Alabama or another State’s foster care.

To apply to adopt or foster a child in Madison county, click here.