New school construction in Madison is planned to start ASAP if the $12 million property tax increase passes the vote on September 10. 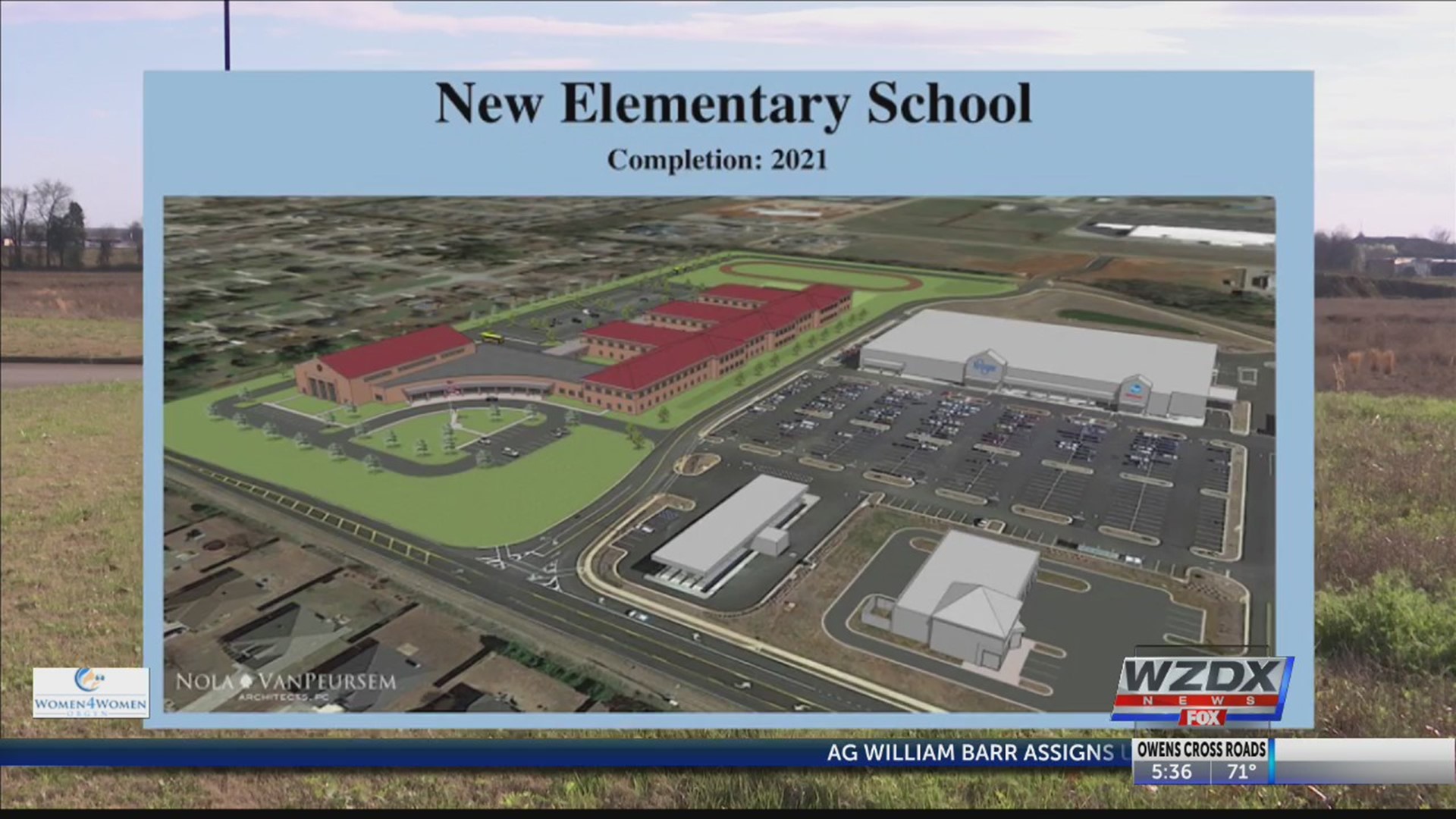 New school construction in Madison is planned to start ASAP if the 12 mil property tax increase passes this fall.

You will be able to vote on it September 10th. The Madison City Schools superintendent says the district grew by almost 600 students this year and if that rate continues, elementary schools will be at 100 percent capacity by the 2021 school year.

The tax increase would allow them to build a new elementary school off Wall Triana Highway, build a new middle school by the central office, and add on to the high schools.

He says the school system has done a lot of rezoning already and checks that every student lives in Madison. 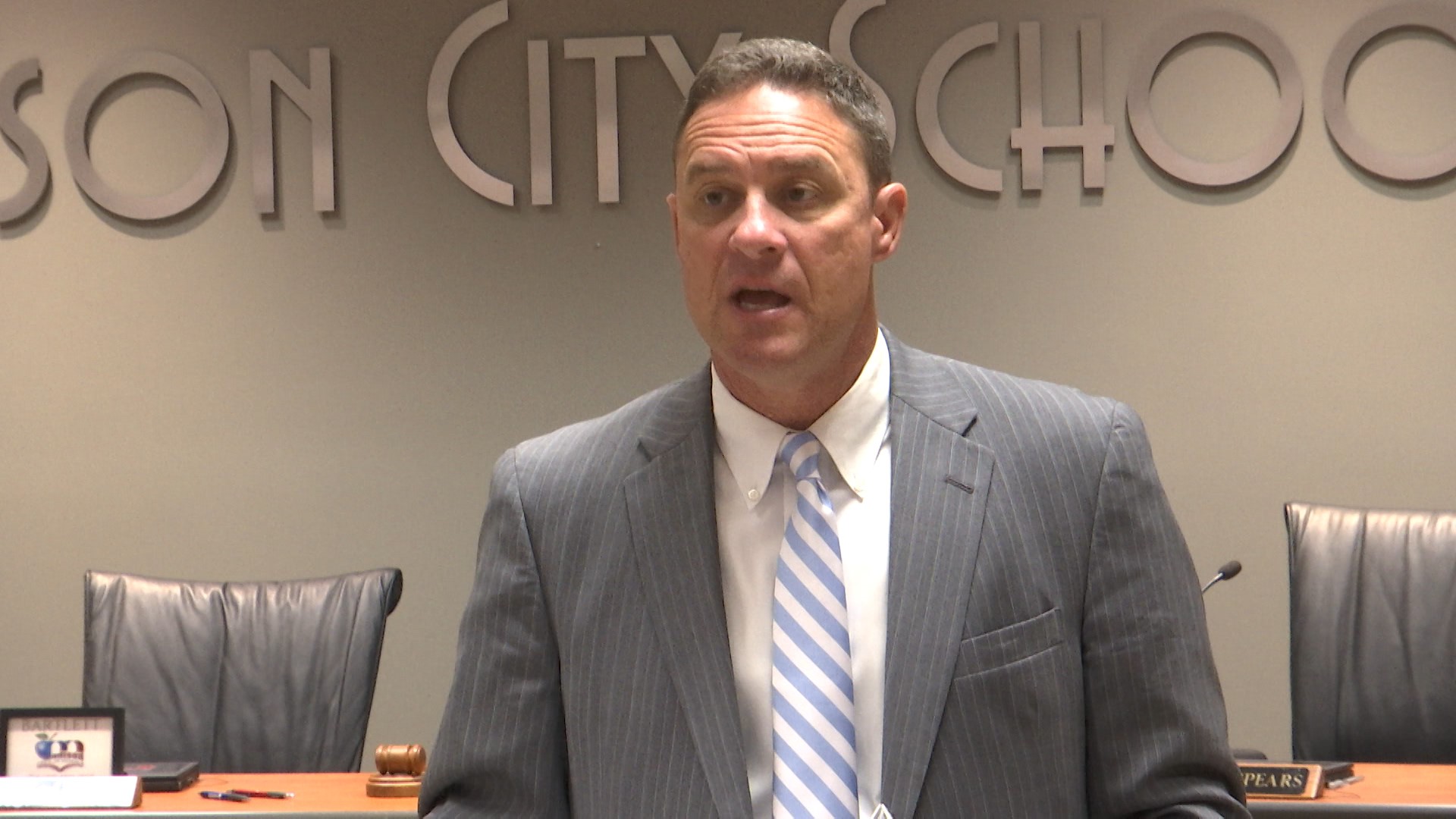