Lunar Communion: The first meal on the moon

The first food eaten on the moon. It wasn’t dehydrated pudding or freeze-dried ice cream. It was Holy Communion. 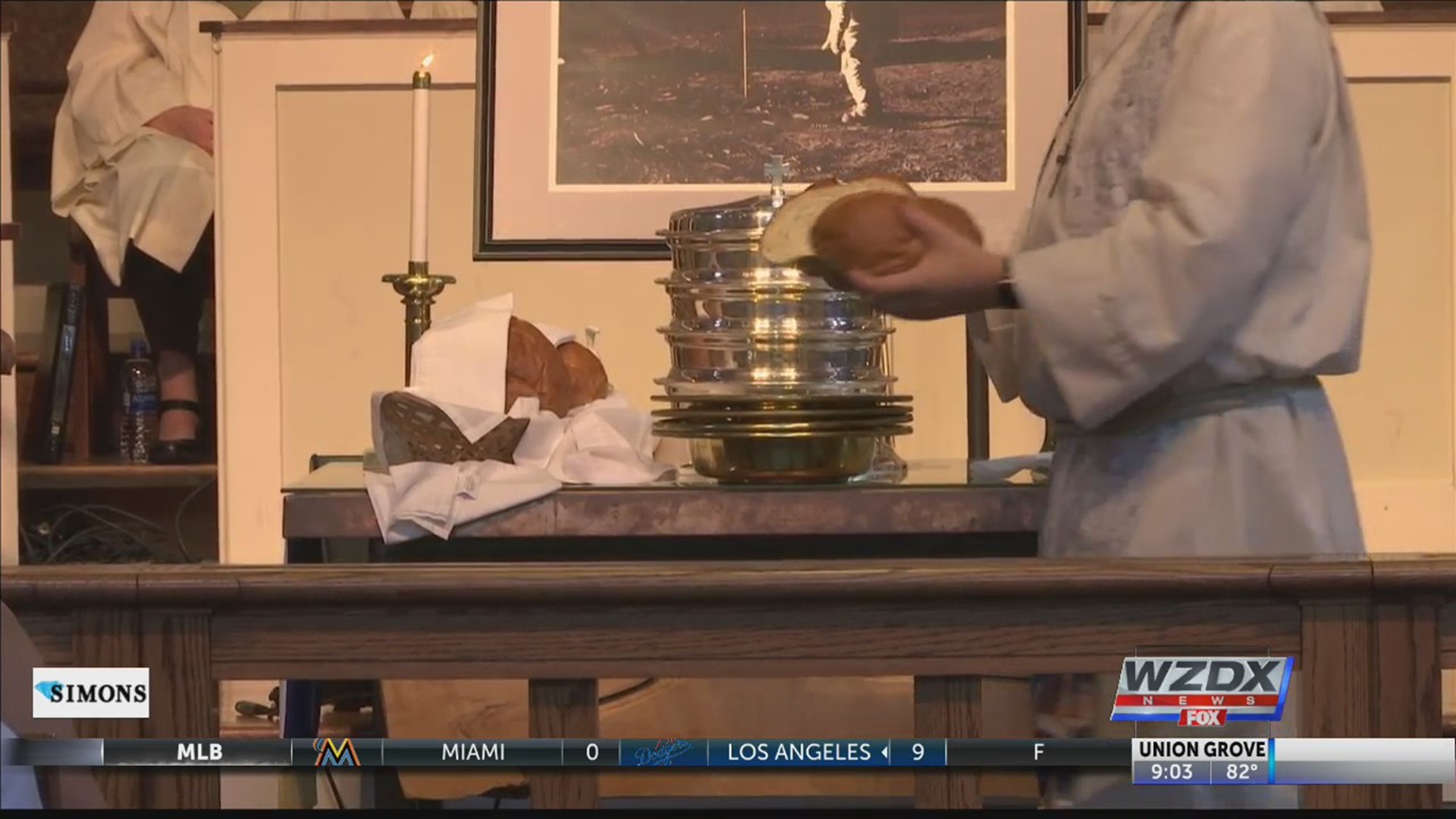 Today, a local church is talking about something that happened for the very first time on the surface of the moon: a little-known moment that’s a big part of history.

The first food eaten on the moon. It wasn’t dehydrated pudding or freeze-dried ice cream. It was Holy Communion. And it happened after the famous radio transmission broadcast around the world (below) ended. 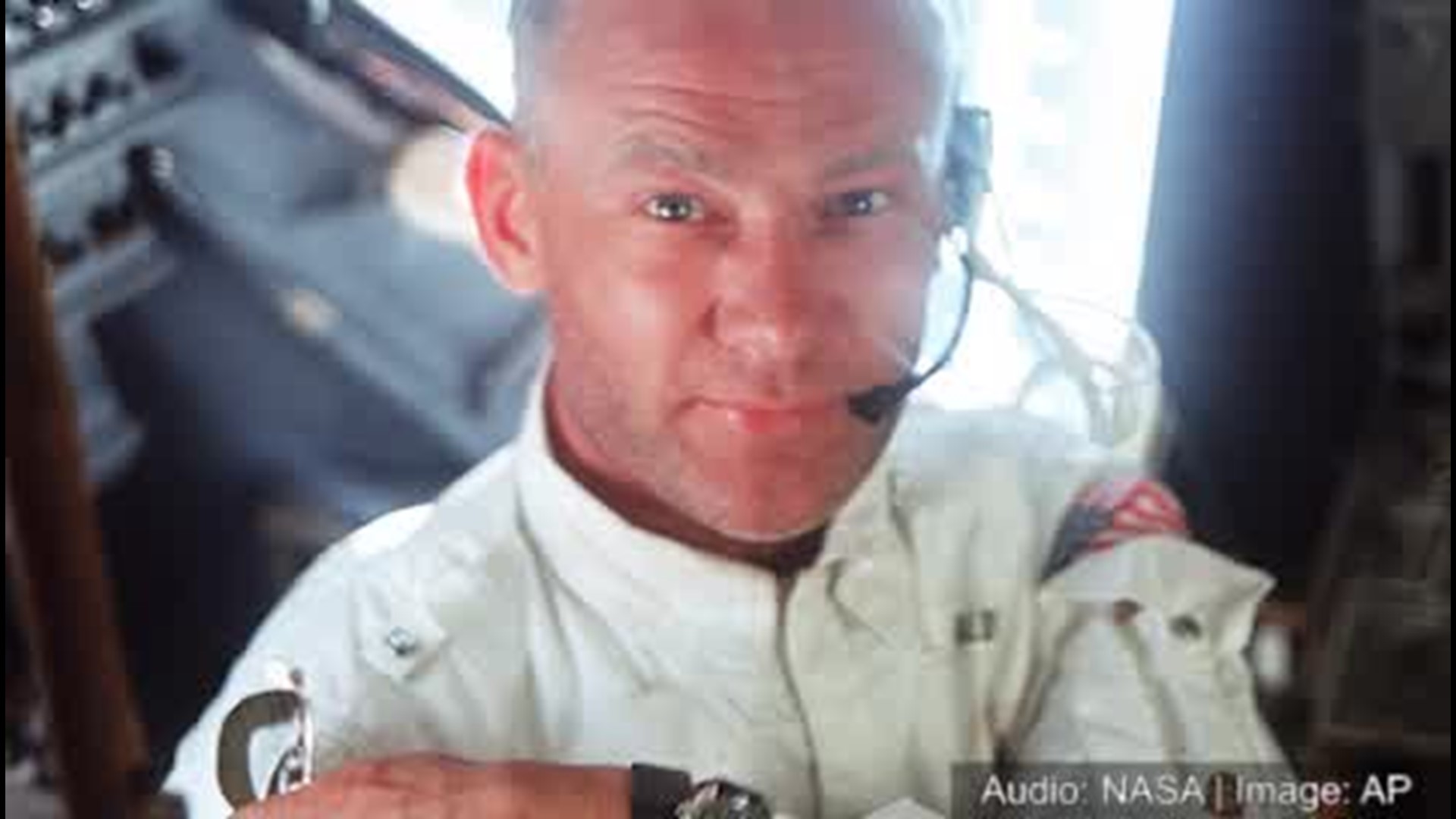 After Apollo 11 landed safely on the moon, Buzz Aldrin took out a piece of bread and some wine that he packed in the personal preference kit that each astronaut was allowed. Here’s an article written by Aldrin in 1970 on the decision to take communion in space.

Pastor, John Mullaney says, “Buzz Aldrin and his fellow astronauts took a time together to share in holy communion. The first food and drink served on the moon was the bread and the cup of holy communion.”

Dr. Margrit Von Braun discussed the connection between science, space exploration and religion. “He was trying in his own way to bring science and religion together, with that bridge of love.”

As an accomplished environmental engineer, she emphasized that in order to preserve both the practices of religion and science– we have to first save our planet.

Dr. Margrit Von Braun says “We can use our god- given responsibility to protect the earth, and our god-given curiosity to continue to explore the cosmos.”

Dr. Von Broun believes the future is female. And she’s doing her part to help lift up the next generation of researchers.

She says, “I think I came to realize pretty early into my job that maybe my most important job wasn’t being an engineering professor, it was being a mentor. Because, I was, not surprisingly, the only woman on the faculty for a long time. And so the women engineering students were drawn to me… at first I thought ‘My, this is taking up a lot of time.’ Then I realized this is probably the most important thing I’m doing here.” 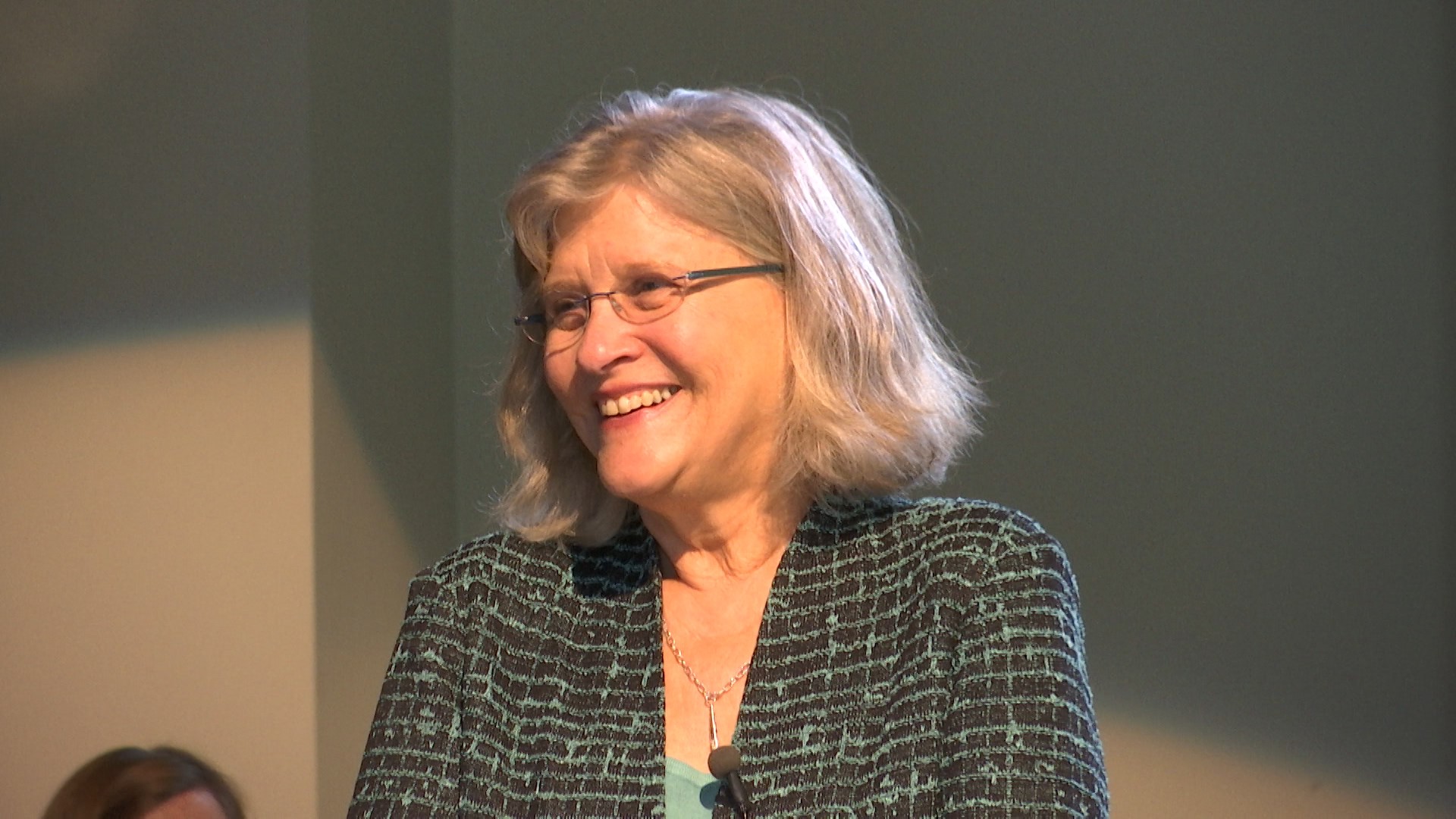