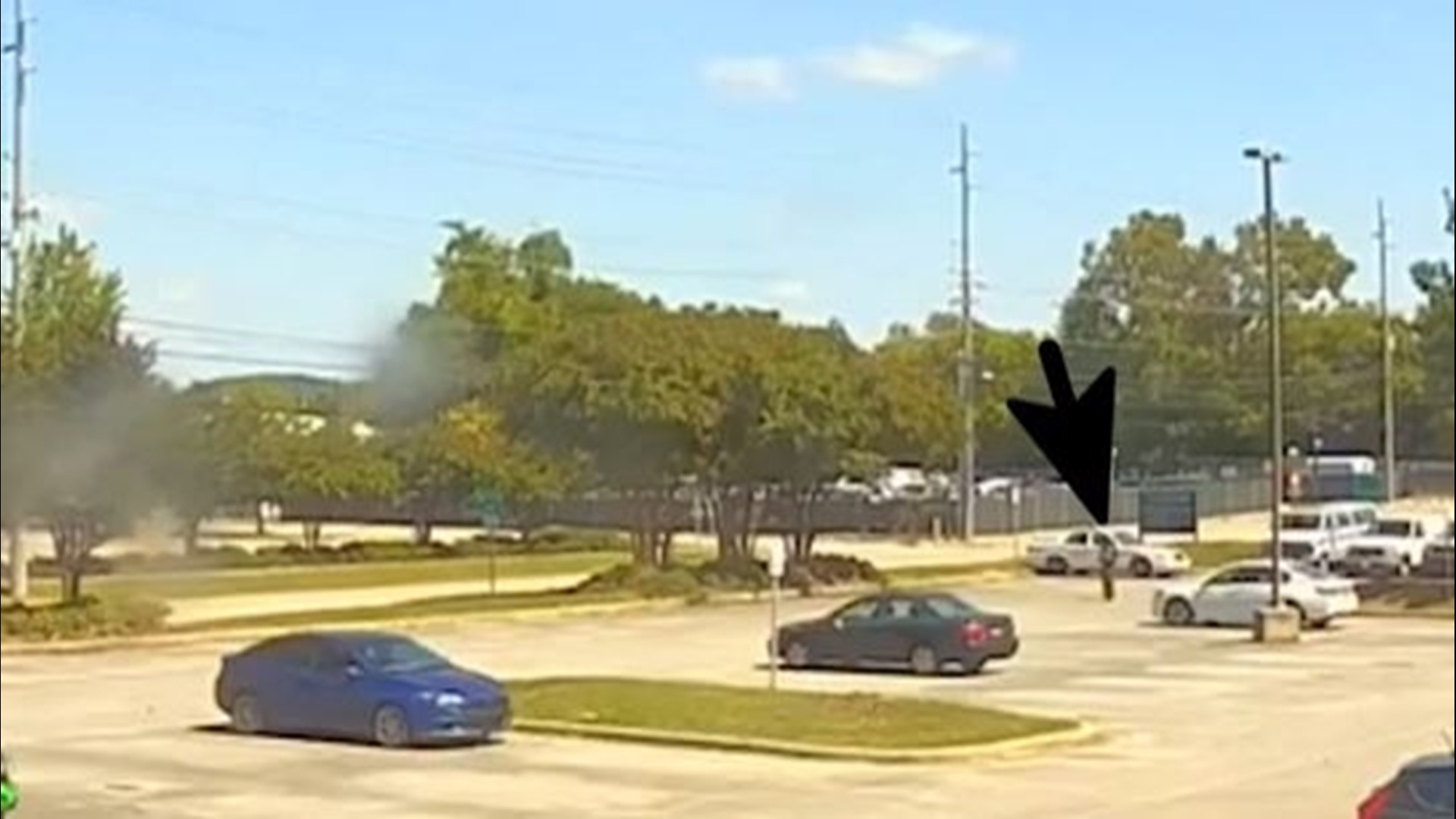 HUNTSVILLE, Ala. — Christina Nance's family says they’re not accepting the recent update in her death investigation.

“It doesn’t add up. I'm not buying it and we won't. We [will] push for my sister,” said her sister, Latausha Nance.

Surveillance video leading up to Nance's entry into the van was released on October 15. The video from Sept. 26 is from an unmonitored city camera that covers the main lot for Huntsville Police officers. According to investigators, the lot is not patrolled because officers are in and out of it all day.

In the video, police say Nance can be seen in the lot walking around, leaning on a police car, and walking around again before going behind the van she was later found in. Her body was discovered by a police officer walking in the parking lot on Thursday, Oct. 7. The officer noticed shoes next to the van and approached the vehicle, discovering Ms. Nance’s body inside.

Police say the security video shows Ms. Nance entered the unlocked police van through the rear door and movement in the van through Tuesday, Sept. 28. The van, which was formerly used to transport prisoners, cannot be opened from the inside. Ms. Nance was reported missing by her family on Saturday, Oct. 2.  FOX54 does not have any video beyond what you see below, and none from Tuesday, Sept 28.

Investigators say that that that video shows windows in the van going up and down.

The family has seen the video, but says it still doesn't add up. Nance's sister, Latausha Nance, says, "Like I was very confused. I'm thinking y'all calling us down to show us some footage, I was thinking everything was going to be clear. There was going to be some clear indication of how she died and there wasn't. Not any, like at all. Like everything was blurry. I don't even know if that was my sister."

"We are still unsure of how our sister, Christina Nance, died in the van. That was not stated or pointed out in the video. All the video shown was Christina entering the van," says Whitney Nance.

"And we didn't see that. Between the three of them, they don't think that's their sister," added cousin Frank James Matthews, III.

Surveillance video (note: per HPD, the timestamp is 12 hours off) 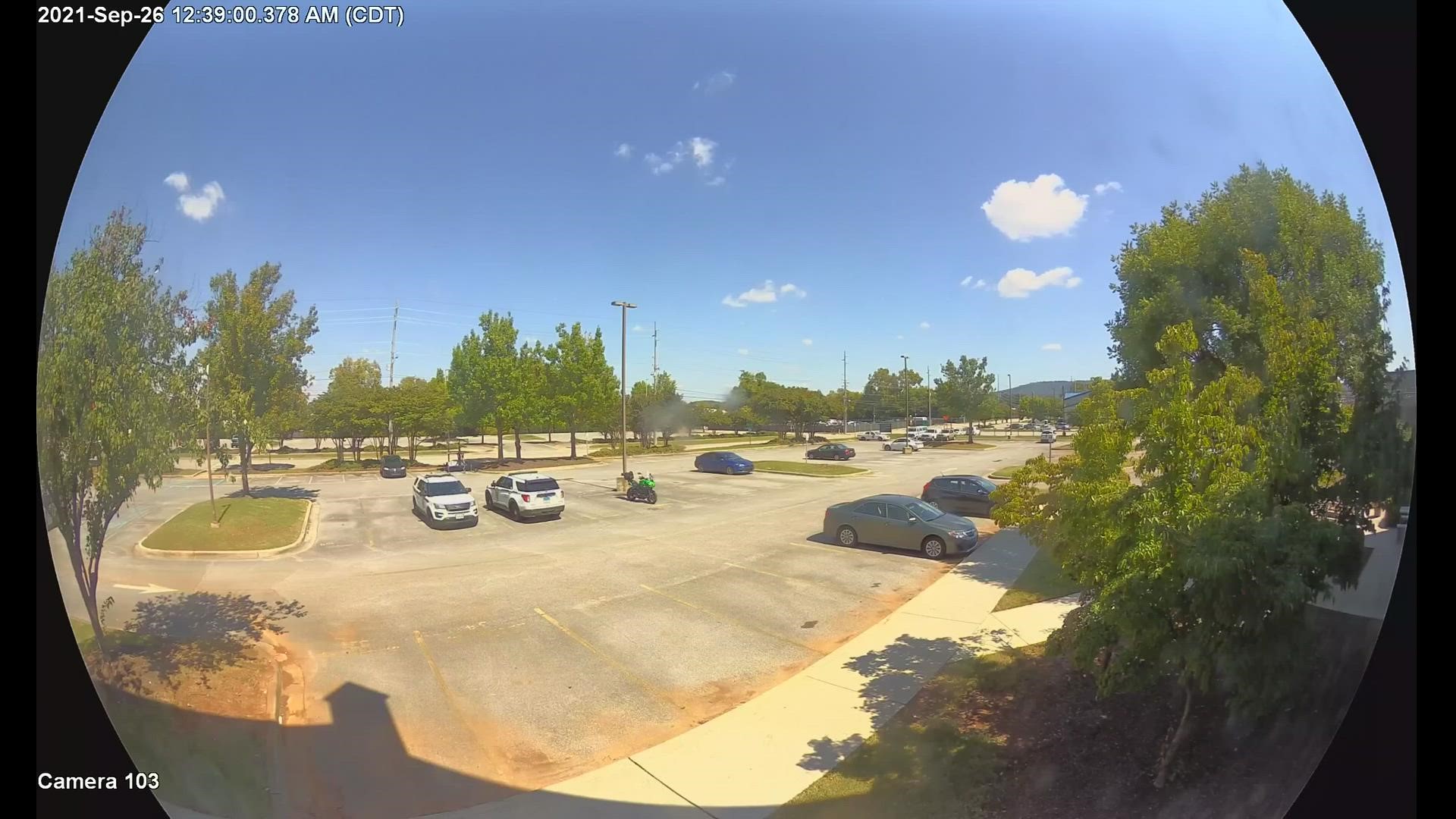 Below, a Huntsville Police investigator describes the video, stating that as they zoom in more, it becomes more pixelated with less detail.

Madison County Coroner Tyler Berryhill announced that the autopsy performed on Christina Nance, 29, who was found in an unused Huntsville Police van, showed no signs of foul play or any findings of trauma. The official cause of death is currently pending further studies including toxicology analysis by the Alabama Department of Forensic Sciences.

“Investigators have spent the days following the discovery of Ms. Nance reviewing surveillance video to try to determine when Ms. Nance entered the van in our parking lot."

The department said investigators will also continue working with the family.

"So we will definitely have our own private autopsy in the next few days. Our sweet Christina is dead, and they can't give us an answer," said her cousin, Frank James Matthews, III.

Here’s what the family say they remember most about Christina.

“Every time she comes in a room with us, or when we come back to see her, she'll just smile, and we'll all be like; 'Christina! Hey Christina', and she'll just smile and just light up a room," said her sister, Whitney Nance.

"Not only that, but she also had a bright personality. She was very respectful, shy. She loves to sing, dance. So for something like this to happen to our sister is devastating. Knowing that we have to wake up every day and not see my sister and to know that she's not coming home, and that she's not coming back," said Latausha.

The family said they also plan to hire an attorney.

UPDATE: Madison County Coroner Tyler Berryhill announced that the autopsy performed on Christina Nance, who was found in an unused Huntsville Police van, showed no signs foul play or any findings of trauma. The official cause of death is currently pending further studies including toxicology analysis by the Alabama Department of Forensic Sciences.

According to Huntsville police, 29-year-old Christina Nance was found in an unused van in the a Huntsville Police parking lot. They said:

Huntsville Police purchased the van in May 1995. It was used to transport inmates. When the Madison County Sheriff’s Office took over all detention services in the early 2000s, the van was repurposed.  The van was last used in March 2021 to transport evidence approved for destruction from cleared cases.

Investigators have spent the days following the discovery of Ms. Nance reviewing surveillance video to try to determine when Ms. Nance entered the van in our parking lot. This review is still underway.

FOX54 is speaking with family members and will update you with more information as it becomes available.

RELATED: Who's pulling you over? How you can protect yourself. 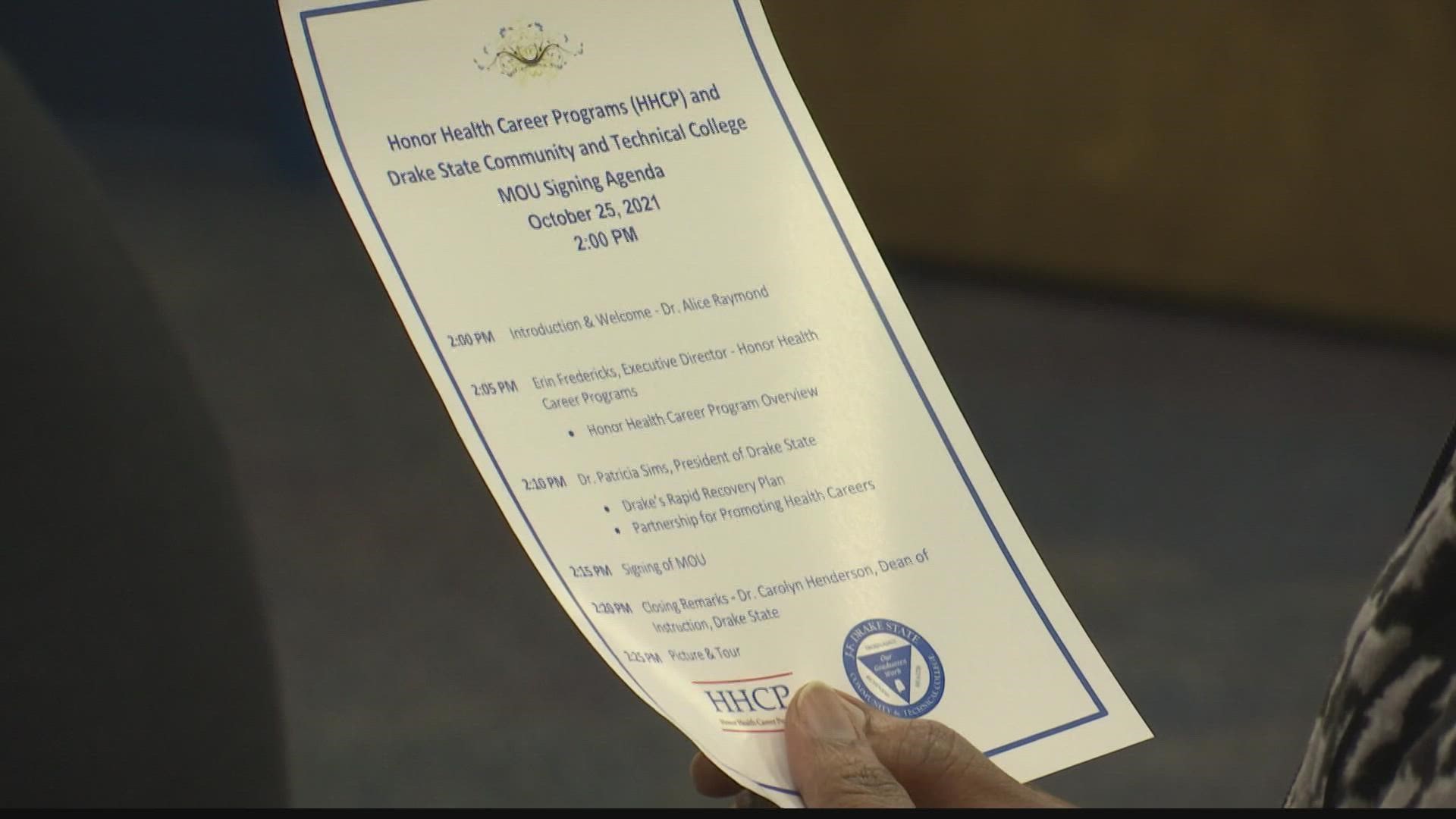