Who's pulling you over? How you can protect yourself.

A New Hope man was recently arrested for impersonating a peace officer. 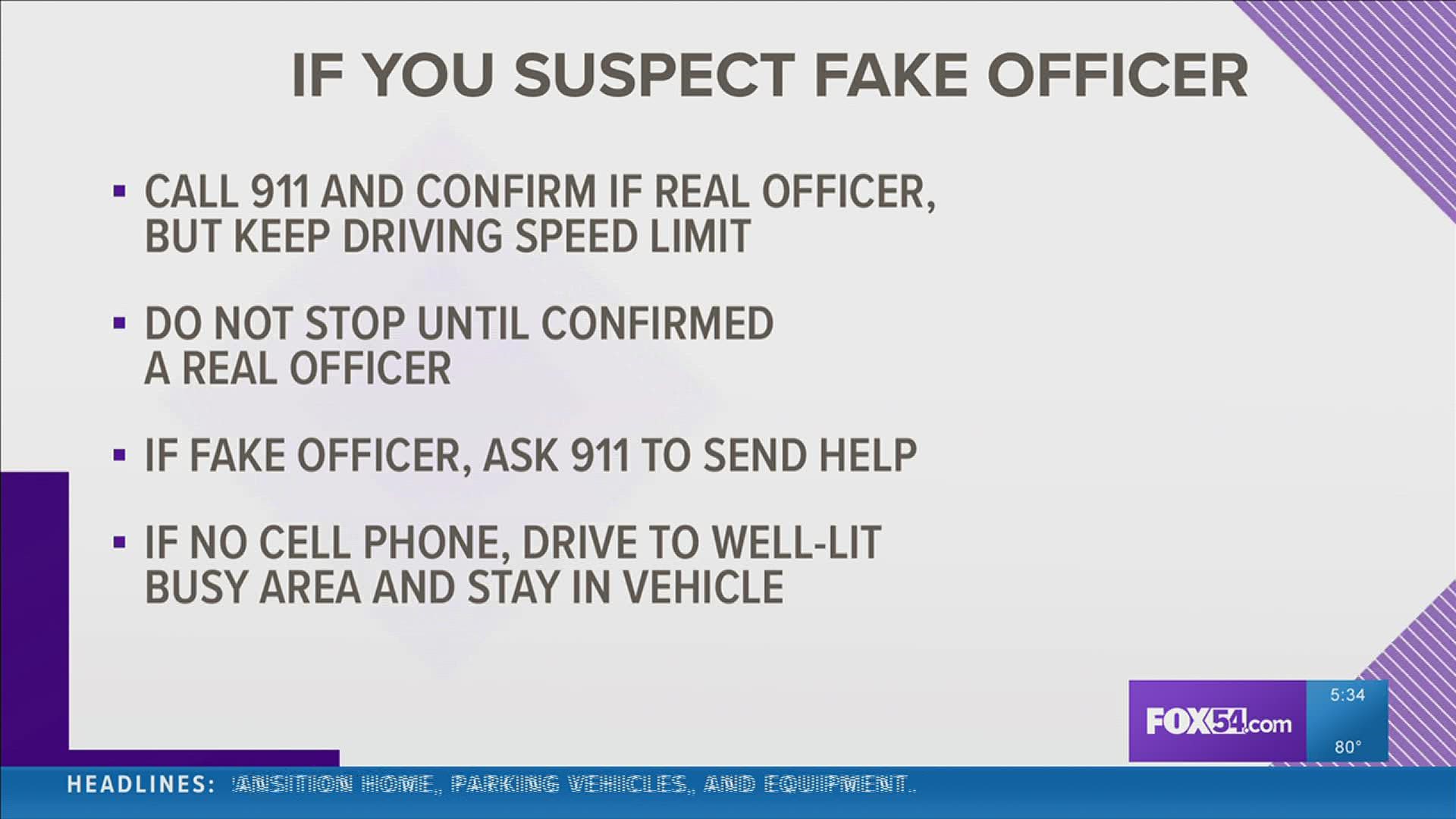 GUNTERSVILLE, Ala. — It's dark. You're on an isolated road. It looks like a police car is pulling you over.

Are you sure it's actually a law enforcement officer?

Impersonating a police officer is a Class C felony, according to the Alabama Criminal Code.

When real officers arrived, the man reportedly told them he was an undercover U.S. Marshal officer.

So, if you are pulled over and feel like you're unsafe, here are some steps you can take to protect yourself: 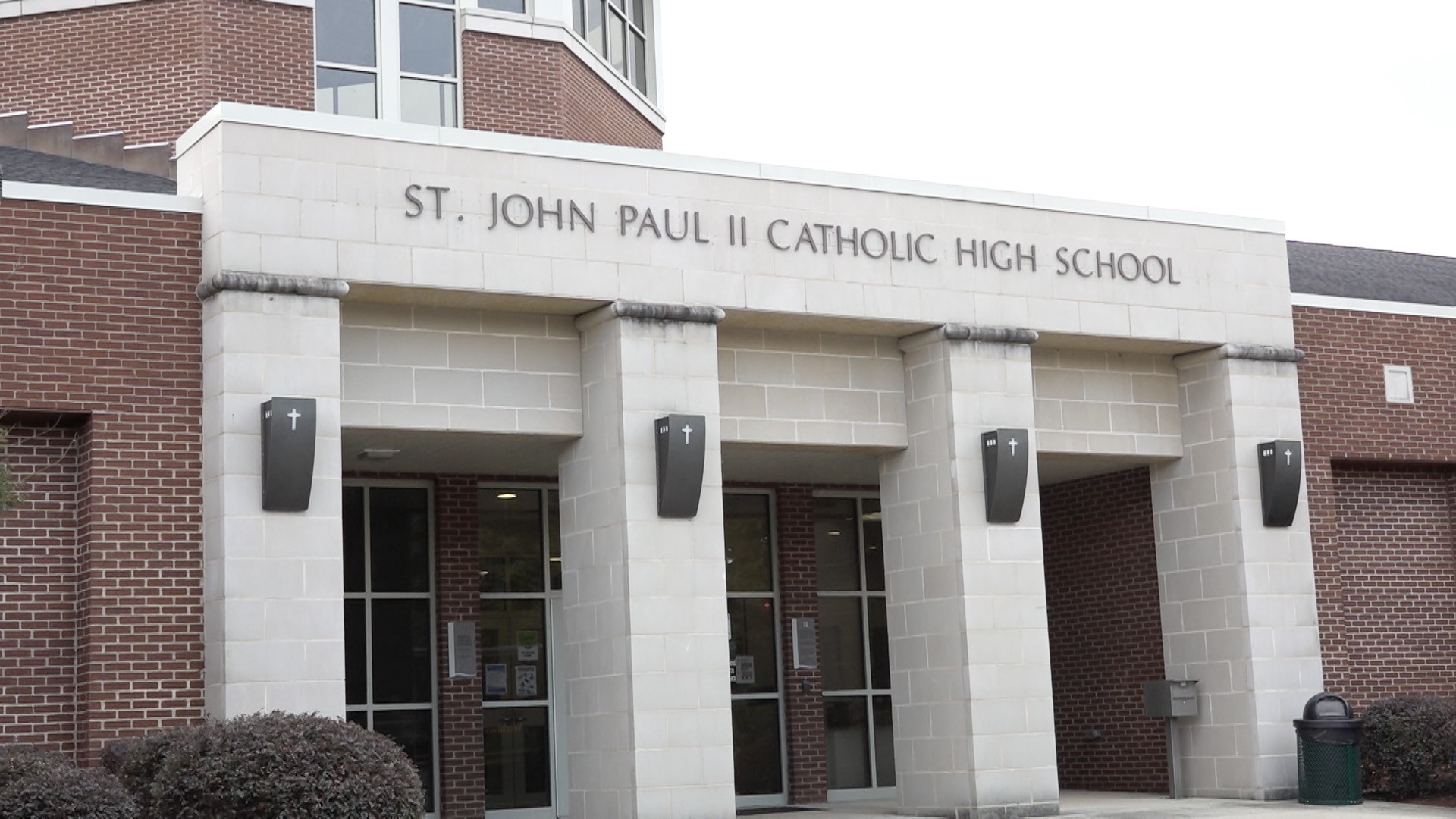