WhistleStop Weekend is back with a new date and location

On August 13 and 14, watch the BBQ cooks in action, listen to live music, and taste wings, pulled pork, and more. 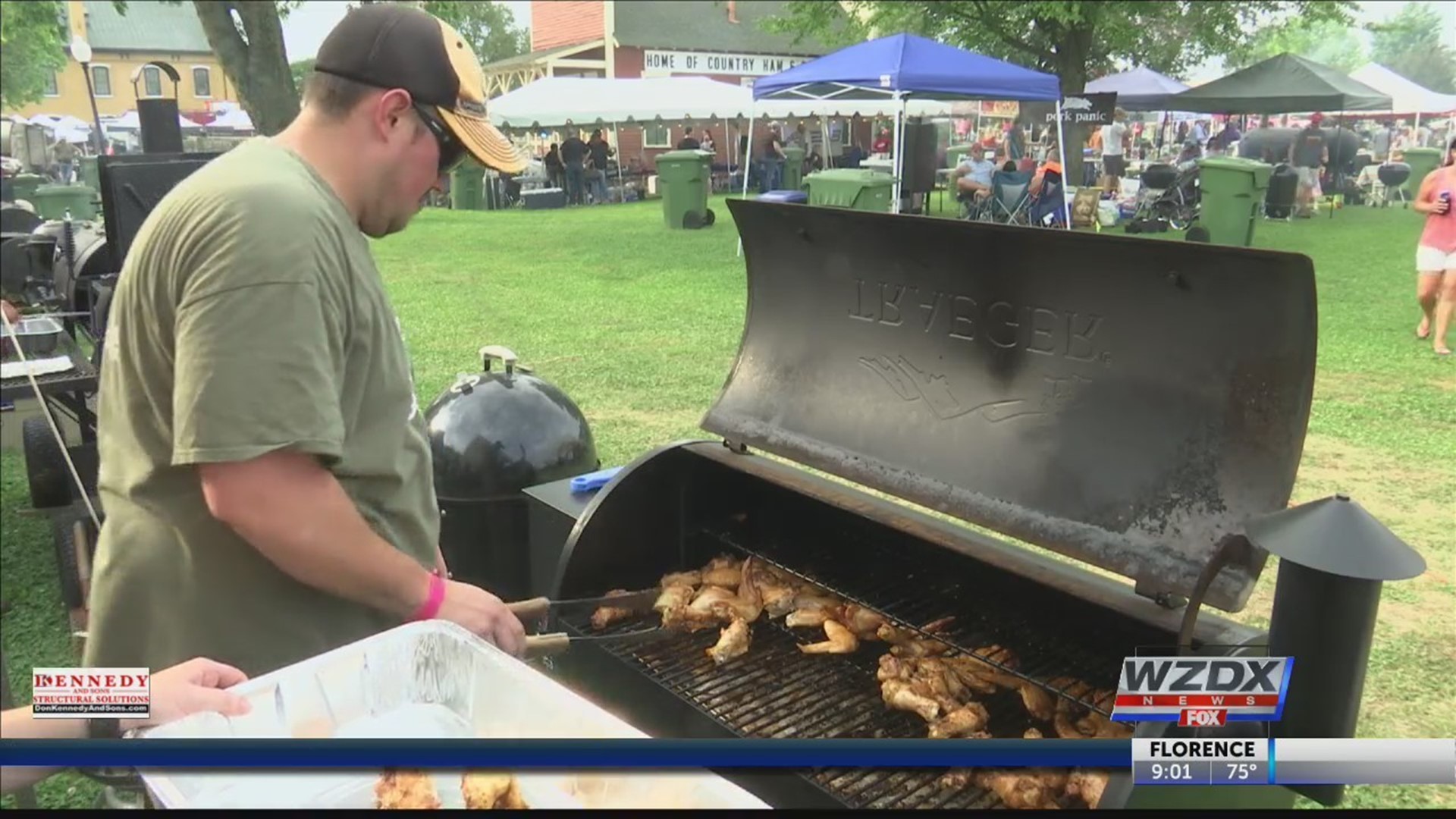 HUNTSVILLE, Ala. — After being canceled in 2020 due to the COVID pandemic, WhistleStop Weekend is back with new events and a new cause. The festival will be serving up BBQ to benefit STEM programs EarlyWorks Children’s Museum!

This year's festival will be on Aug. 13-14 at John Hunt Park in Huntsville. While the event has always been a fundraiser for EarlyWorks, but this year, organizers say barbecue competitors will be “cooking for STEM” as funds raised will directly support science, technology, engineering and mathematics initiatives at EarlyWorks Children’s Museum, which is transitioning from a history museum to a science and history museum.

“EarlyWorks is one of only a handful of children’s museums that bring STEM to the youngest learners,” said Bart Williams, executive director for EarlyWorks. “We specialize in preschool through second grade — yes, we get kids that are older and some that can’t walk yet — but our specialty is giving informal education experiences to preschoolers which better prepares them for traditional classrooms which in turn makes them more successful.”

What can you expect at WhistleStop this year?

Organizers say that about 150 cookers are expected to compete in either the Kansas City Barbeque Society’s sanctioned professional competition or the amateur ShadeTree Barbeque Cook-off. In a typical year cookers and judges come from 10 to 15 different states and each year even a small contingent from outside the U.S. Amateurs will serve up chicken and ribs, while the professionals will showcase their best chicken, pork, ribs and beef brisket to see who will be proclaimed the winner. “The KCBS competition is like the NFL of Barbeque”, said Bart Williams.

The public will have expanded tasting opportunities this year so they can vote on who they think should be crowned champion. Friday evening the public can enjoy smoked wings and vote for their favorite. Saturday they can taste pulled pork in the People’s Choice competition, and if they like what they taste, throw a couple of bucks in the cooker’s bucket — the team with the most money takes home the bragging rights.

“The WhistleStop Festival has always been a great time for people to get together with friends and hang out,” said Beth Goodwin, director of marketing for EarlyWorks. “There are so many people there that everybody knows — it’s like a big tailgate party — and that’s only going to get bigger down at John Hunt Park. It’s a great opportunity for the community to get out and get back to doing what they love to do — hanging out, smelling the barbecue, tasting the barbecue, and just having a good time.”

RELATED: What's your favorite cookout food? What do you really, really hate?