What's the noise from Redstone Arsenal? It's just nighttime operations.

Military helicopters will be conducting routine operations during the nighttime hours starting on Feb. 27. 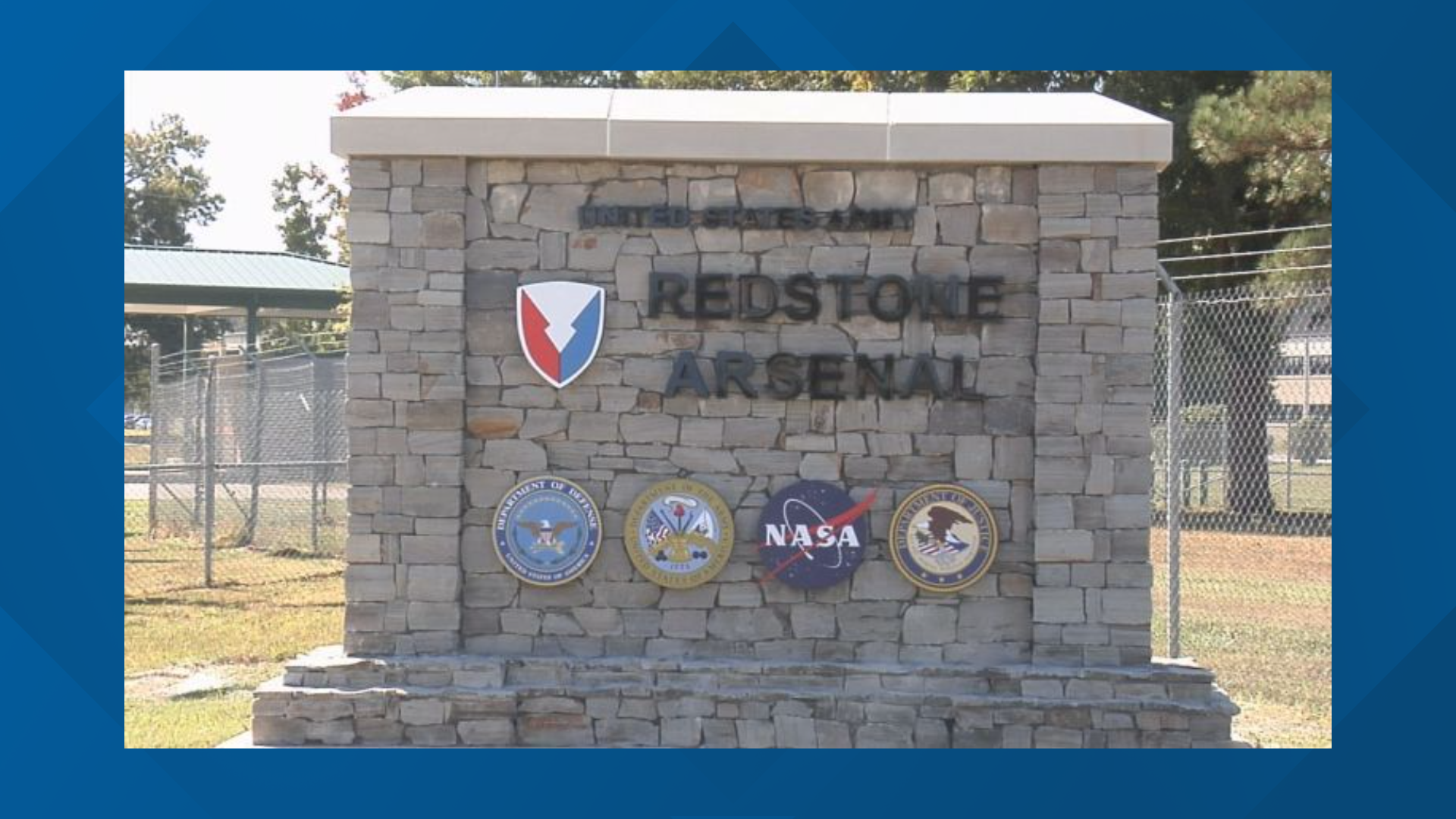 HUNTSVILLE, Alabama — Get ready for more nighttime noise than usual from Redstone Arsenal.

Officials say that military helicopters will be conducting routine operations during the nighttime hours on Redstone Arsenal for the next week, beginning Saturday, February 27th.

If you live west of the Arsenal, you may notice noise during the operation, although the flights are being conducted on the Arsenal. Depending on
the weather conditions, these operations could last until Friday, March 5th.

The U.S. Army Redstone Test Center is located on Redstone Arsenal and is a
subordinate command of the U.S. Army Test and Evaluation Command. RTC
provides technical expertise, state-of-the-art facilities, and capabilities
to plan, conduct, analyze, and report the results of tests on missile and
aviation systems, sensors, subsystems and components.

Redstone Arsenal is also the home of the ATF's Explosive Training Center.

TF officials train people from all over the nation to become Certified Explosives Specialists. As part of their training, ATF employees, state and local police, and fire marshals from all over the country set off explosives to learn more about how they work.

Public safety professionals have to be ready for any call they may get. The knowledge they take away from the training will help them to protect the communities they serve.