Deep in debt, deep in worry: What can you do about it?

For some, their problems are rooted in student loans. They're easy to take out, but not so easy to pay back, plus interest. 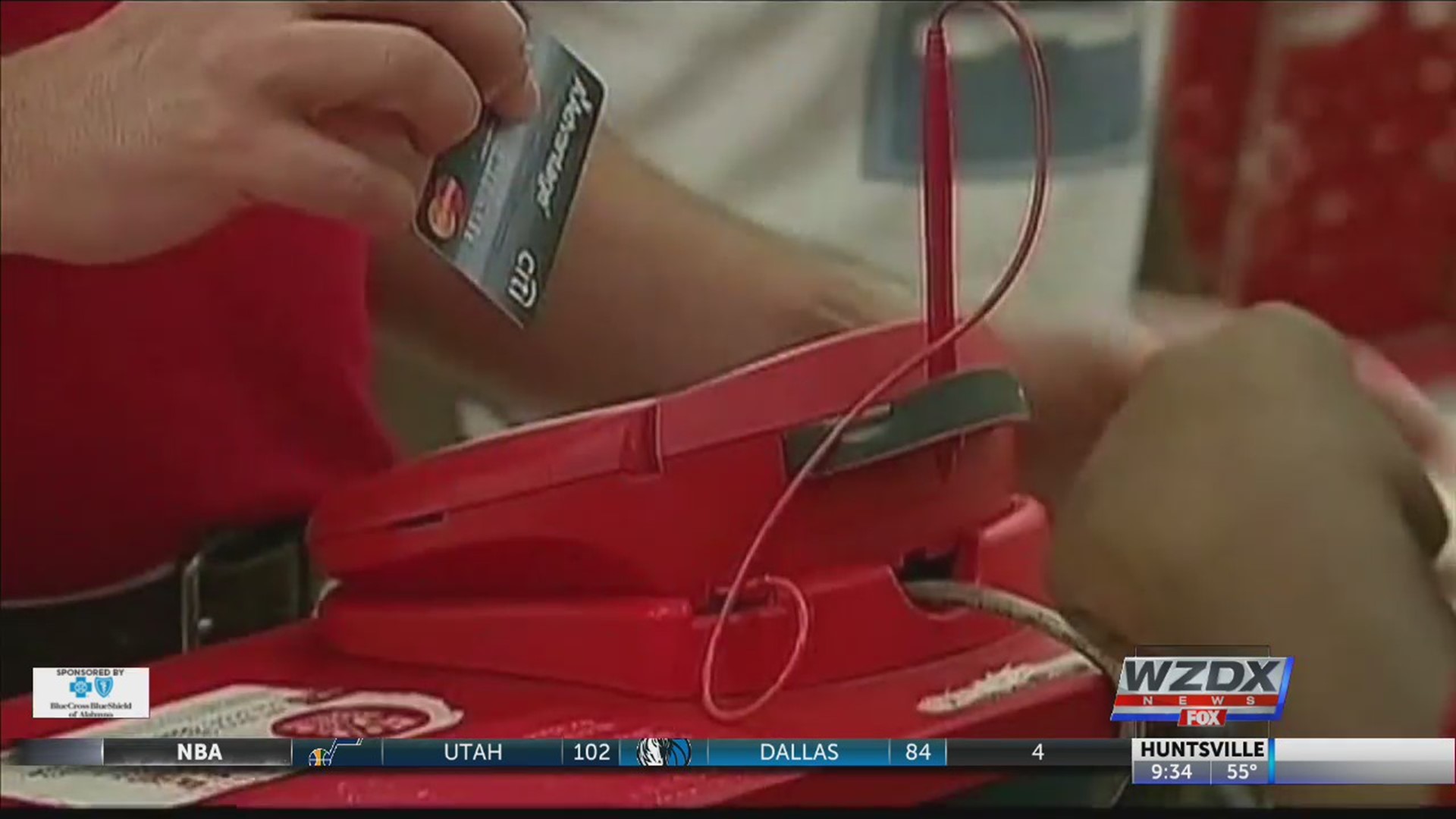 HUNTSVILLE, Ala. — Americans owe a total of almost $14 trillion dollars in debt. You may owe just a fraction of that number, but debt can impact every area of your life. What can you do to get “out of the hole”?

Debt can be crippling, especially if you’re one of the 74% of workers who live paycheck to paycheck in America. The pressure of being in debt can take over your life. But there are a few steps you can take to repay your debt and reclaim your time.

Milli Gunn, Credit Counselor with Credit 1 USA, says that debt sneaks up on you, but once it’s here, it’s here to stay. Most people don’t know which steps to take to get out from under it.

For some, their problems are rooted in credit cards. They’re easy to swipe, but not so easy to pay back, plus interest. 48% of credit card users make minimum payments on their cards and have the rest roll over to the next month. Gunn tells us that’s probably not the best idea. Her suggestion? “Pay it as often as you get paid. If you get paid every two weeks, pay it every two weeks.”

Whether your debt is rooted in credit card spending or repaying student loans, it’s best to attack it head on and pay what you can, when you can. Gunn says, “The less you owe, the more you can save.”

So, how do you work from where you are, to get to where you want to be? Gunn suggests not staying up at night worrying. Instead, make a plan.

But trying to repay debt, pay bills, and provide for a family makes saving money seem next to impossible. Almost three in 10 adults have no emergency savings at all. It’s a lot to manage on your own. Gunn says, “If you can do this by yourself, by all means, do it. But, if you need help– know that help is out there.” She needed that helping hand herself a few years ago, and says, “I just needed help coming up with a plan, where to start.”

Credit scores are another thing that seem a bit allusive and intimidating to the average person.
First, let’s bust a few myths.

MYTH: Your credit score is just one number and you can get it anywhere.
TRUTH: Your credit score isn’t just one number. It’s made up of 28 reports. And checking it online on popular sites like Credit Karma and FreeCreditReport.com probably won’t give you the score you need. Gunn explains, ” Their score is a Vantage scoring system. It’s not the same as My FICO.” FICO is the number you need.

RELATED: Alabama ranks in top 10 for most credit card debt

As someone who’s had a low credit score, Milli Gunn says simply ignoring your debt or credit issues won’t make them go away. But, when you jump into finding a plan that works for you, it’s much greener on the other side.

This summer, FICO is changing the way it calculates your credit score. Scores will rise for about 40 million people and drop for another 40 million. So, it’s important to get on top of what you owe now.

RELATED: What is pandemic fatigue? And how could it be affecting you?