From troops in Afghanistan to celebrating the Fourth of July, here's what is in the news this week. 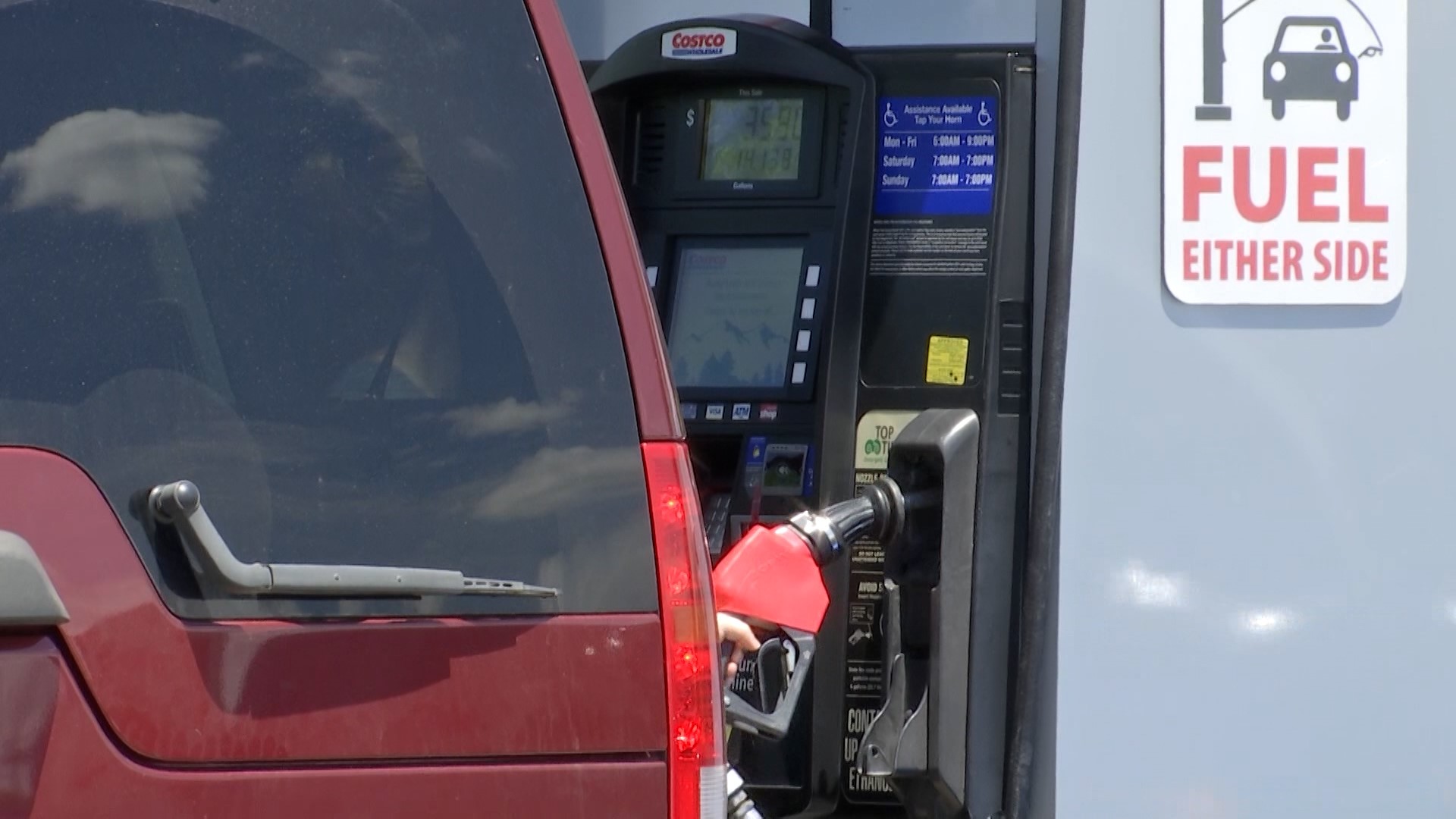 HUNTSVILLE, Ala. — Here's what's happening in the Tennessee Valley and across the nation this week.

After 20 years, troops that were stationed at Bagram in Afganistan are going home for good. Troops were originally stationed here to fight against the Taliban after the 9/11 attacks.

RELATED: After nearly 20 years US to leave Bagram Airfield in Afghanistan

Gas prices have risen another 2 and a half cents costing around $3.09 per gallon as of Monday, June 28. This 92 cents higher than what it was this time last year. Consider this price change when traveling during the holiday coming up.

RELATED: Gas prices rise again, no sign of letting up this summer

RELATED: Q&A: How to prepare your vehicle for summer travel

Monday, June 28 was military appreciation night at Concert in the Park. The Maneuver Center of Excellence Band from Fort Benning performed.

There were displays throughout the park from the U.S. Army Redstone Test Center, NASA, the ATF, Huntsville Police, and other organizations.

Tuesday, June 29 There will be a community softball game at Toyota Field featuring Team Redstone vs. the North Alabama Rockets, which is comprised of local elected leaders. Parking and admission are FREE – concessions will be for sale. Gates open at 5 pm and things get started at 6 pm. This will be fun to watch!

This is an in-person meeting and will follow all current COVID-19, CDC guidelines to include socially distanced seating for guests. Masks are optional. This meeting will also be streamed live on YouTube.