What's happening in the Tennessee Valley this weekend? 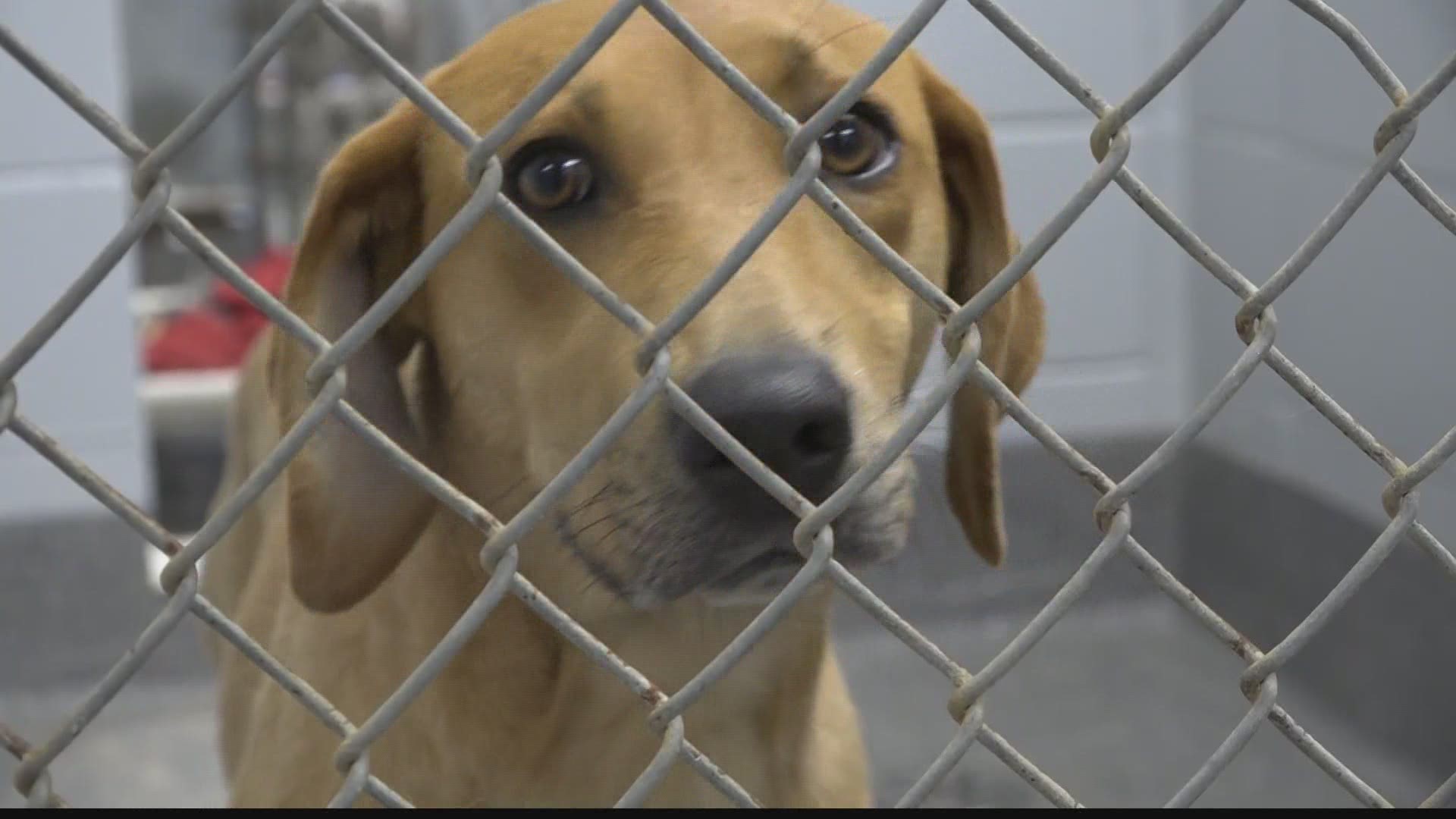 HUNTSVILLE, Ala. — There's lots going on in Huntsville and the Tennessee Valley this weekend. Take a look!

Juneteenth, the day celebrating the end of slavery in America, is on June 19. It became a federal holiday when President Joe Biden signed the bill proposing it.

RELATED: Juneteenth celebrations in Huntsville and across North Alabama

Looking for a new furry best friend? Both Huntsville Animal Service and Decatur Animal Services have adoption specials this weekend because their facilities are bursting at the seams.

Love hockey and helping people? Join The Longest Game on the Longest Day and help raise money for Alzheimer's research. Hockey players will be on the ice from 9:00 a.m. - 9:00 p.m., and every goal scored means a donation.

Be a part of the longest hockey game ever in Alabama (and maybe the South)!

Huntsville, Alabama has a great hockey community with deep roots, so we're excited to bring this unique concept to the Rocket City. Taking place on the longest day of the year, The Longest Game will feature 8 to 12 hours of hockey to benefit the Alzheimer's Association.

Each goal that is scored will raise money for a good cause. Adding to the fun are special "Power Play" twists - allowing donors to select from a menu of advantages or disadvantages to apply to a team or individual players.