They say never to forget. Folks in the Valley remember 9/11 Friday night at a special game many look forward to every year. 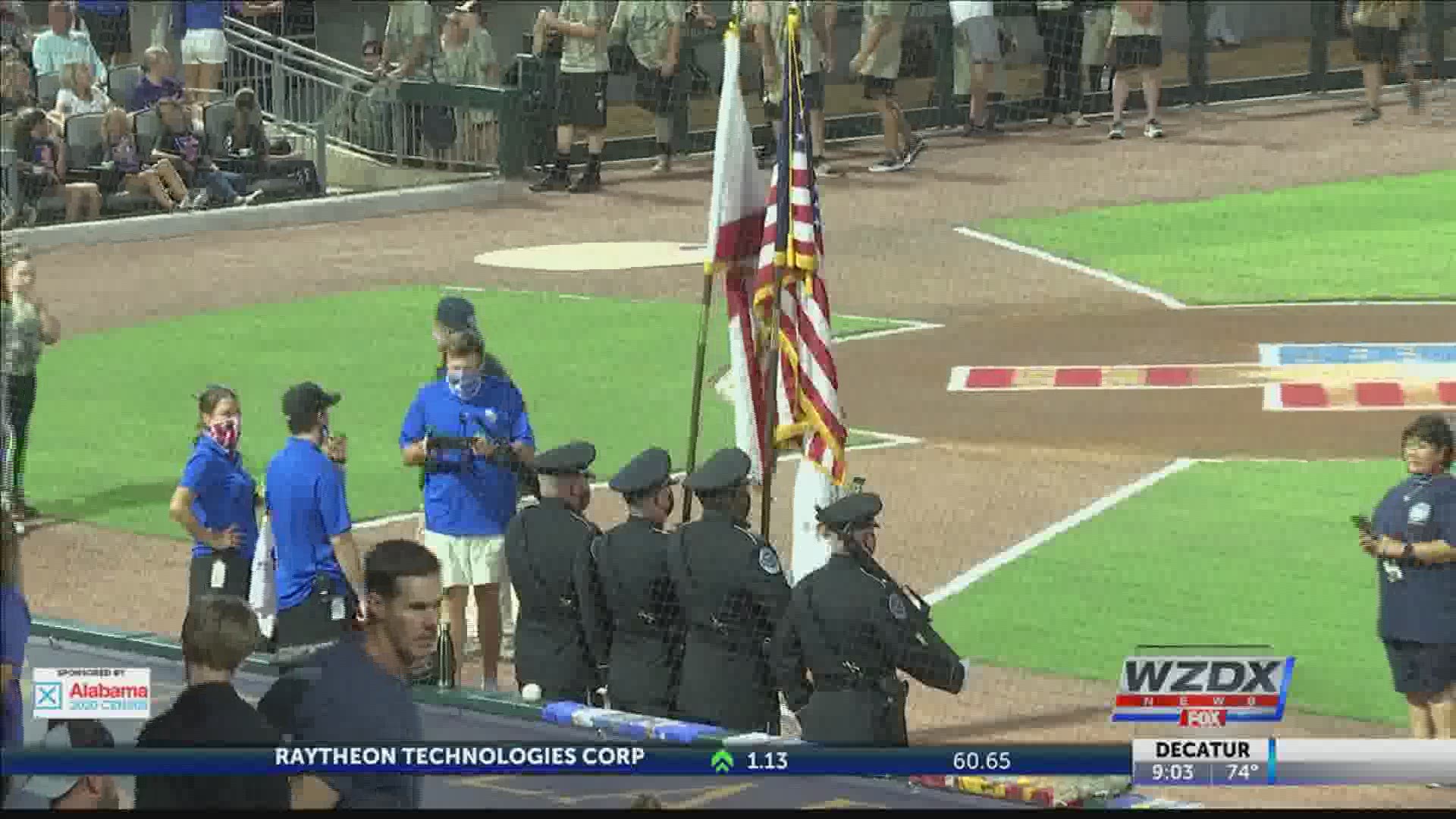 MADISON, Ala. — They say never to forget, and folks in the Valley remember 9/11 Friday night at a special game many look forward to every year, one in which amputee veterans take the field and show us all what they’ve got.

The USA Patriots Amputee Softball Team is back in the Valley once again. But, this year, players and locals say Friday night's game has a special depth as it’s played on the anniversary of 9/11.

We caught up with Josh Wege, USA Patriot Softball player and #23 on the team. He tells our reporter,  “We gave ourselves a family outside of the military, and a lot of guys don’t get that. They get out of the military and they have trouble transitioning to civilian life. They don’t get that cohesion and that brotherhood you have in the military. We get that now.”

Josh Wege says, he's grateful to be a part of a program like this one-- especially that night. Wege adds, he and his teammates have a bond like no other. He says, “The cool thing about this team is we immediately have 2 things in common. We were all hurt in some traumatic way and we all served in the military. So, we have those things and we build off them. We have friendships, we pick on each other a lot…”

He says taking the field with them on 9/11 means more than words can describe. He goes on to say he was only in the 6th grade when 9/11 happened, but after joining the Marine Corps, he was able to further and fully understand its impact. He adds, “I think it’s good timing for people to come together, have a team game show some unity and some patriotism because that’s what we embody.”

Organizers tell our reporter Friday night's game has a very special weight to it, as we acknowledge 19 years since the tragedy.

Players, veterans and fans alike stand in a moment of silence as a chilling video replays the final moments and audio recordings before the planes hit the World Trade Center.

We spoke to locals who told us what 9/11 means to them.

Attendees, Scott Linton and Teresa White/ tell our reporter, “I think it’s one one of the most significant days in the history of the United States. Everyone knows where they were on that day. Everyone knows exactly what they were doing on 9/11/2001.”

Veteran and attendee, Paul Gutierrez, tells our reporter “ 9/11 means a tragedy. This country really went through something. I was with Redstone Arsenal, and they put me out at the Pentagon. I wasn't out here when it happened. My wife was at home. It was pretty shocking. Just a terrible event, I’m glad it’s over with and I hope there’s no more terror.”