The prediction of herd immunity by May is based on low vaccination rates. If vaccination ramps up soon, doctors say we could get back to normal even faster. 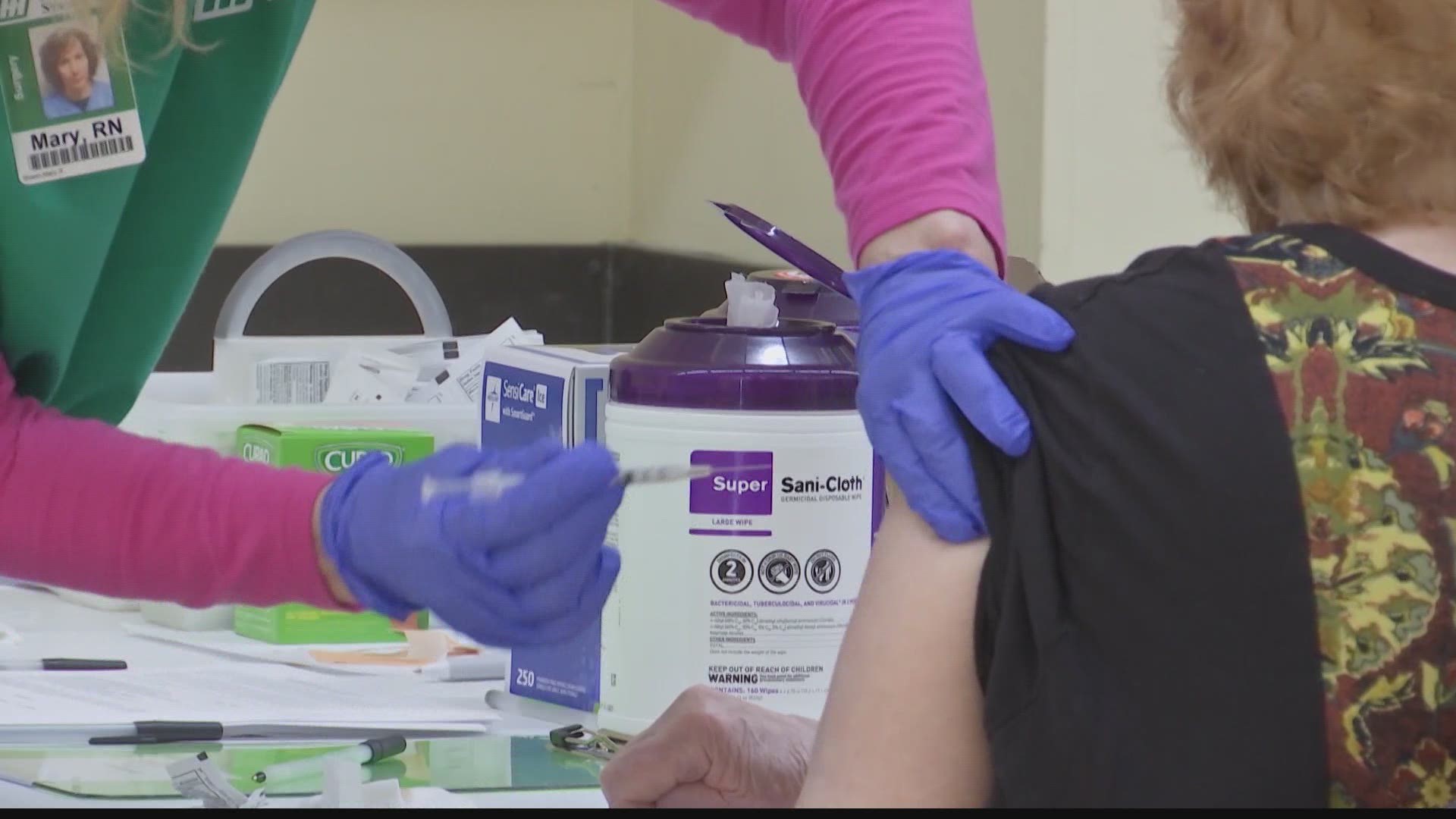 ALABAMA, USA — Doctors at the University of Alabama in Birmingham say they can see the light at the end of the pandemic tunnel.

Dr. Suzanne Judd, an epidemiologist at the School of Public Health at UAB, said, "We're starting to learn from studies at Columbia, at Johns Hopkins, and even here at UAB that it could be as many as ten to one in terms of ten people had COVID but did not have a positive test but still have immunity to COVID."

People can get COVID-19 antibodies either through vaccination or by getting the virus and recovering.

RELATED: How much longer will we need to wear masks?

Dr. Judd estimates around 1.5 million people in Alabama have had the virus but never tested positive. Researchers still aren't sure how long natural immunity lasts, so vaccination is still key.

"We just don't have enough data on that," said Dr. Judd. "These people that have antibodies but never had symptoms at all, we don't know of those antibodies provide them with as robust of an immune response as say a vaccine would."

Doctors say there is not a magic number that determines when we will reach herd immunity, but right now, they are shooting for about 72% of people to be immune to get there.

"Herd immunity would allow us to start getting back together again. It would mean that we could have concerts, have sporting events, all of the things that we've been pushing back," said Dr. Judd.

COVID vaccines are keeping people out of the hospital if they do happen to get the virus. Dr. Judd says low hospitalization rates are another factor to getting back to normal.

"If that number keeps driving down and we keep seeing fewer and fewer people being hospitalized even though they've been infected, then we can start moving around again, too," said Dr. Judd.

While we are close to reaching the other side of the pandemic, it could still be deterred.

"It depends on the rate of vaccination, it depends on how many people actually have antibodies or immunity that didn't have a positive test, and it depends on whether or not the virus mutates in the next few months," said Dr. Judd.

The prediction of herd immunity by May is based on low vaccination rates, so if vaccination ramps up soon, doctors say we could get back to normal even faster.