U.S. 231 in Morgan County scheduled to reopen on September 28

A ribbon-cutting ceremony is being held that will include Alabama Gov. Kay Ivey. 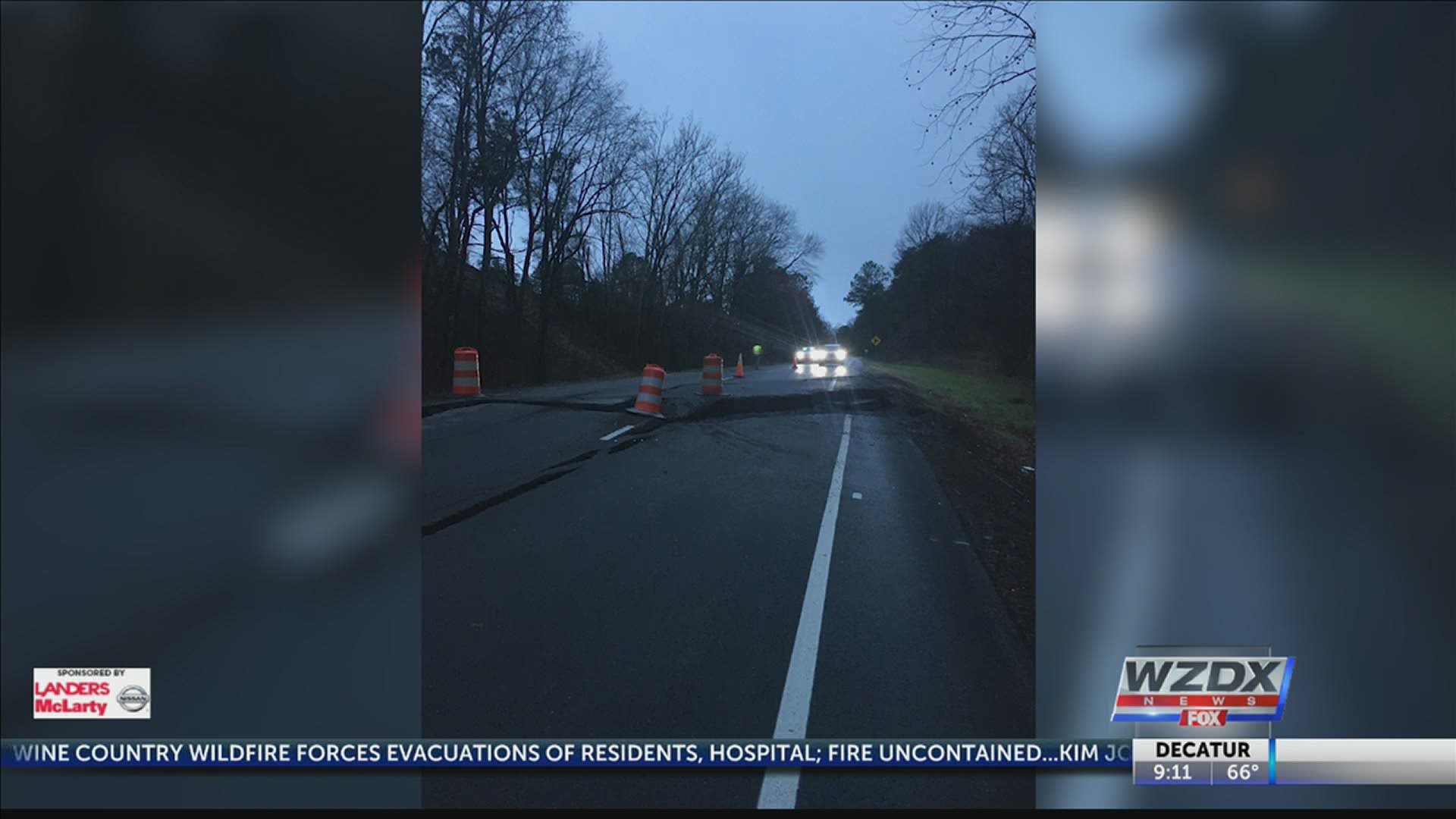 MORGAN COUNTY, Ala. — The stretch of highway US 231 in Morgan County that has been closed after being damaged in early 2020 is set to reopen on Monday, September 28.

A ribbon-cutting ceremony is being held that will include Alabama Gov. Kay Ivey.

The Alabama Department of Transportation said it anticipates the contractor to open the twin 1,000-foot bridges to traffic after the ceremony.

The bridge will be completed well ahead of initial estimates, which said it could take a year to complete. ALDoT said the bridges took approximately four months to complete.

The area is expected to remain of work zone and additional work may cause some daily lane closures in the coming weeks, according to ALDoT.

IN OTHER NEWS: DUI rates up 54% in Morgan County