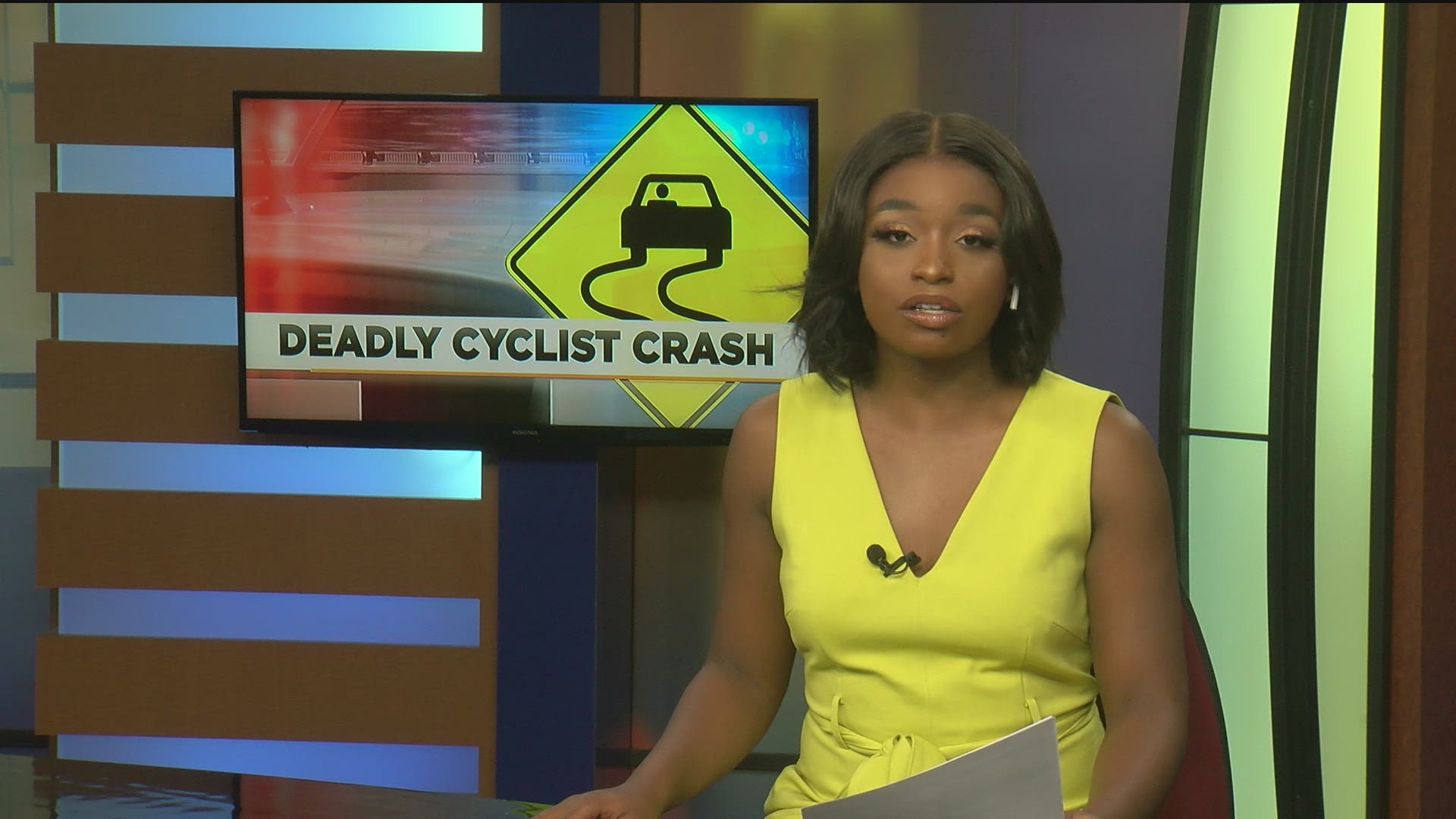 HUNTSVILLE, Ala. — A bicyclist has died after being struck by a vehicle while attempting to cross University Drive in Huntsville, according to the Madison County coroner.

Officials say the accident happened shortly after 4:40 p.m. near Julia Street. The victim was pronounced dead at the scene.

The bicyclist has been identified by the Madison County Coroner's Office as Joshua Gurley, age 37.

IN OTHER NEWS: Schools may be out, but hunger never goes away