What to do if you're pulled over by police

Here's some things to know in case you do get pulled over by law enforcement. 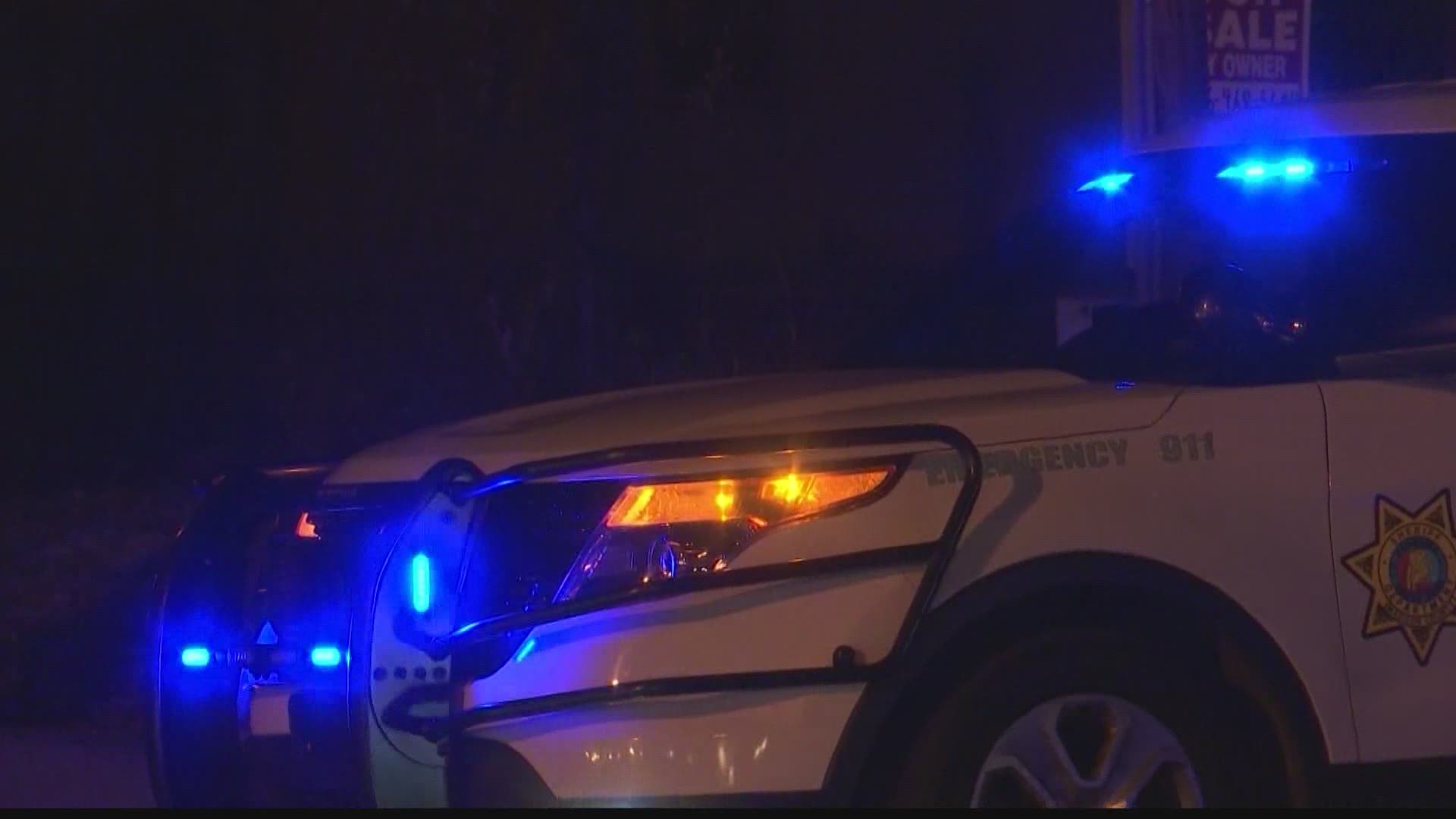 HUNTSVILLE, Ala. — Law enforcement officers will tell you that every time they pull someone over it is a nerve-wracking experience for all involved.

Our WZDX News reporter shares there are things you can do to help ease the tension.

"We do understand that everybody doesn't come in contact with a police officer and sometimes they may be nervous or stressed about the situation," says Huntsville Police Department PIO, Lt. Jesse Sumlin.

Here are some things to know in case you do get pulled over. If it's dark, and you'd like to pull over in a well-lit area, you have the right to do so.

"Just turn on your flashers to let them know that you're not trying to allude them, or get away and find a good area," says Franklin County Sheriff Shannon Oliver.

Law enforcement also says while they are asking for information from you they will provide information as well.

"Officers usually identify themselves, who they are, and the reason why they're pulling them over. So those things are going to take place at the beginning of the traffic stop," says Sumlin.

In case an officer doesn't say who they are, and why you're being stopped you have the right to ask.

"In the case if they don't, there's not a problem with asking and it all goes back to everybody being courteous and nice," says Oliver.

As far as knowing more about your rights, according to the American Civil Liberties Union, you have the right to remain silent - which means not answering questions as it pertains to where you are going and and where you're traveling from.

Here are some other very important tips to know during a traffic stop.

"They'll probably ask you to stay in your vehicle. Keep your hands visible. The officer will ask for your driver's license, proof of insurance, and also your registration of the vehicle. If there's a passenger in the car with you, just have them to keep they're hands visible so that the officer could see them," says Sumlin.

"Just understand that we're here for your safety and we're going to try to conduct ourselves in a professional manner and integrity at all times," added Sumlin. 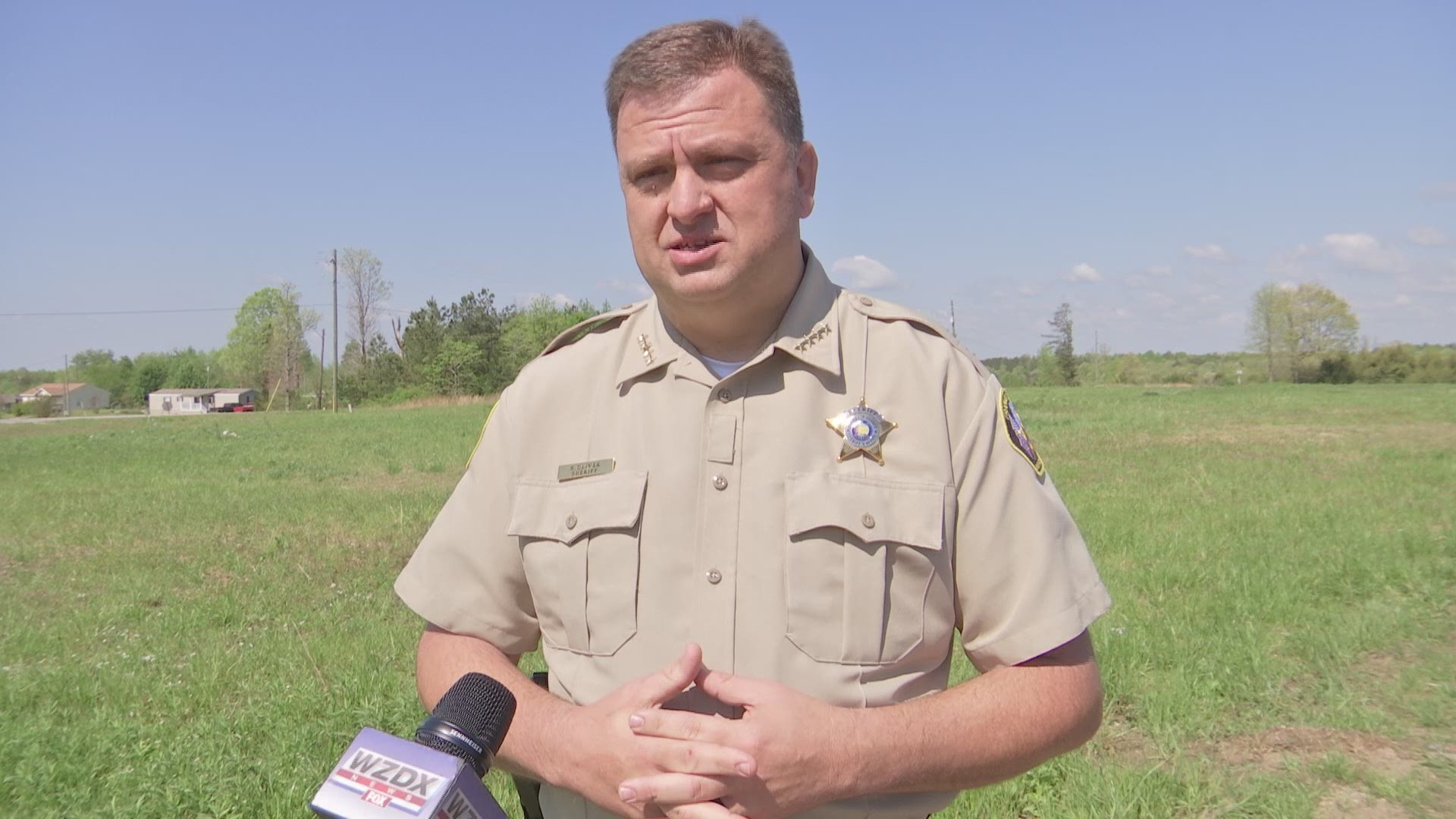