The new store is located at 1100 Mid City Drive NW, off University Drive in the MidCity District. 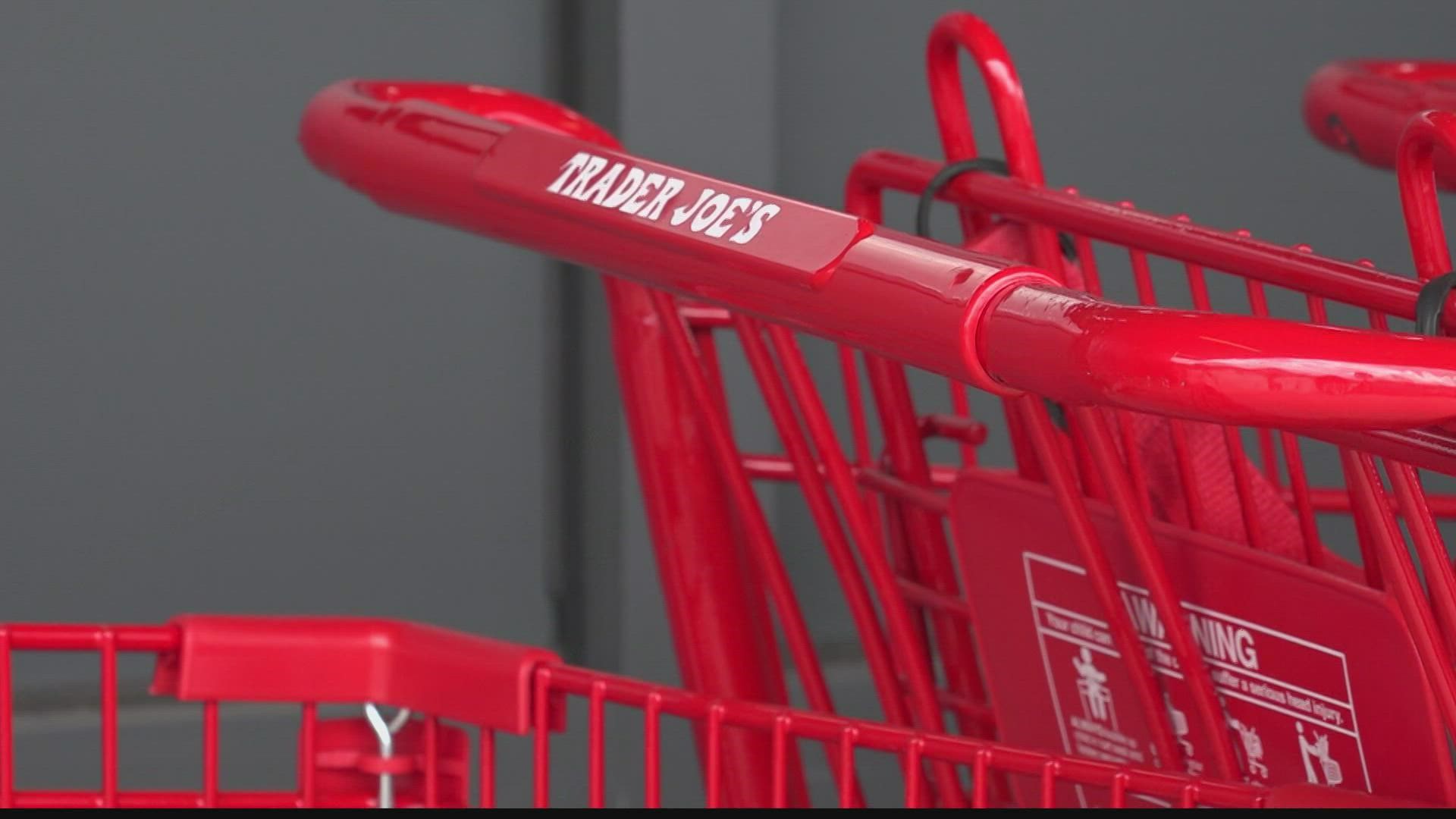 HUNTSVILLE, Ala. — After years of watching and waiting, fans of Trader Joe's will be able to shop their Huntsville store on Sept. 30.

On Thursday, September 30th, Trader Joe’s will open its first store in Huntsville, Alabama. The new store is located at 1100 Mid City Drive NW, off University Drive in the MidCity District. It's the second Trader Joe’s in the state of Alabama—the first being the Birmingham location, est. 2015—and will offer wine and beer in addition to groceries. Store Captain Jerimy Krepps, a 10-year veteran of the company, Huntsville Mayor Tommy Battle, the Huntsville High Marching Band, and the Trader Joe’s Crew will all be on hand for the opening celebration.

The roughly 10,000 square-foot store will feature colorful artwork that pays tribute to area landmarks and local lore, including the Huntsville Botanical Garden, the Cambron Covered Bridge, the Friendship Bridge in Big Spring Park, the Saturn V rocket, and more.

As a neighborhood grocery store, Trader Joe’s prides itself on hiring from the community; roughly 90% of Crew Members at the Huntsville store are from the local area. In addition, through the company’s longstanding Neighborhood Shares Program, the Huntsville Trader Joe’s will donate 100% of products that go unsold but remain fit to enjoy to a range of non-profit, community-based organizations, seven days a week.

RELATED: Ready for a drink? Don't forget your purple cup!