“Our schedule is consistently booked out at least a month or a month and a half,” said a worker at a counseling center in Athens. 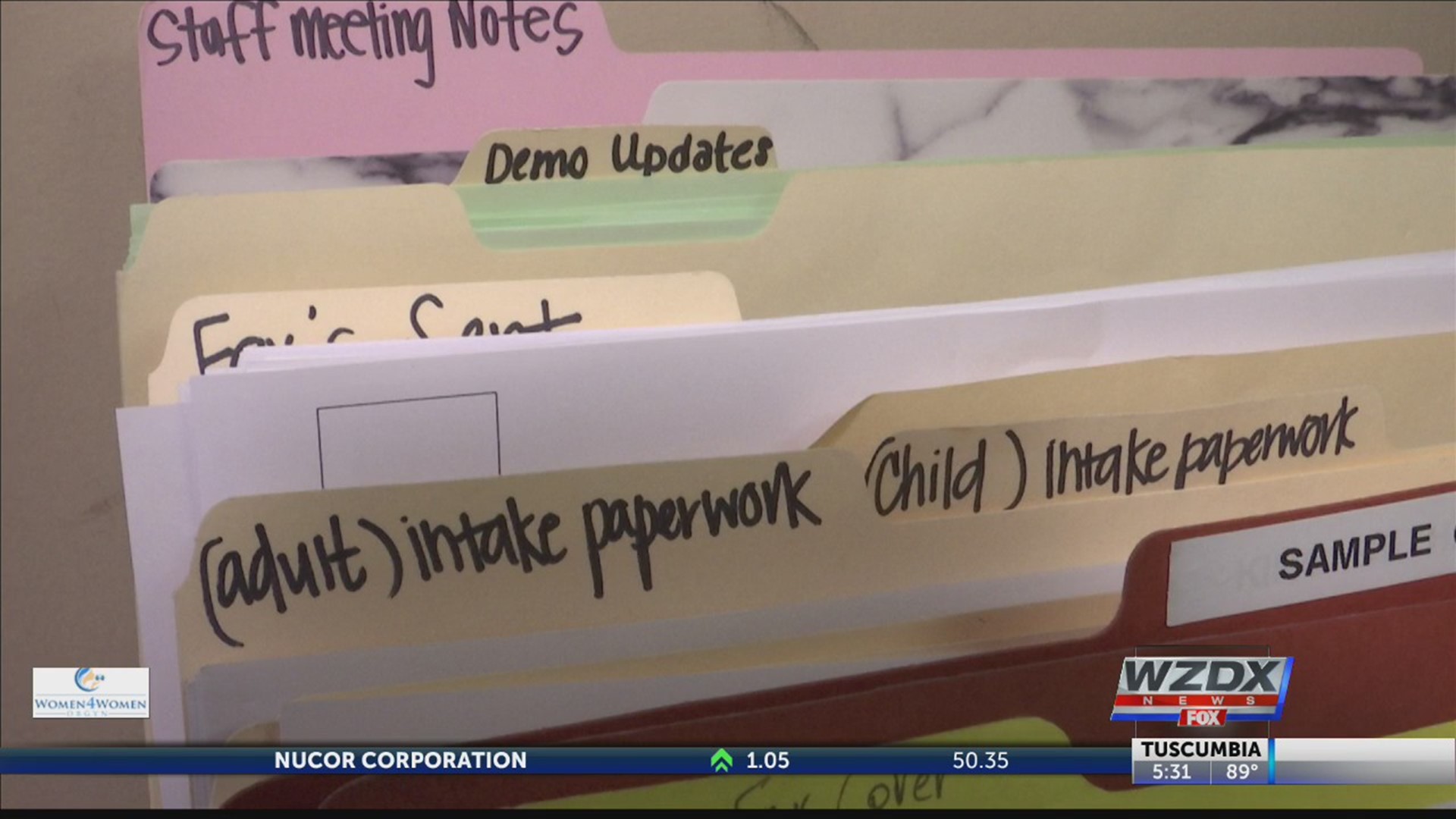 The murders Monday of the two parents and five children in the Sisk family, allegedly at the hands of their teenage son, sparks conversation on mental health resources.

In Limestone County experts say there aren’t enough therapists to fill the need. We still don’t know the motive for the 14-year old suspect Mason Sisk, but there’s not much doubt mental health played a role.

“We’re packed,” said Will Johnson, executive assistant to the owner of Foundations Counseling Center. “Our schedule is consistently booked out at least a month or a month and a half.”

Johnson says Foundations Counseling Center’s main therapist Nancy McDonald was working almost 12-hour days with no breaks before they hired on another therapist. Therapists across the county say there just aren’t enough people doing their job.

“I see a need for more mental health services in this area, especially at different hours,” said Patty Wilkes, a licensed independent clinical social worker in Athens. “Because everybody doesn’t get a panic attack between nine and five.”

Wilkes believes the law that says parents must give permission for a child under age 14 to be evaluated is a barrier.

“There are lots of troubled children whose parents won’t give that permission, for a number of reasons,” she said. “It’s easier for them to say, ‘it’s just a stage, he’s going through a stage, next year he’ll be better.’ Sadly maybe next year he’ll be dead or next year somebody else will be dead.”

United Way of Athens and Limestone County gets more counselors into schools when the school identifies at-risk students. The executive director says there’s one counselor for every 500 children.

“There’s not enough individuals to meet the needs of every child and a lot of those children may go under the radar screen,” said Executive Director Kaye Young McFarlen.

Therapists advise you to watch for any warning signs that something is wrong and monitor your child’s internet use.

“The bottom line is we’ve got to be able to help and intervene,” McFarlen said.

There are reports Mason was in court Thursday, but because he’s a juvenile all hearings are closed and court documents are sealed. 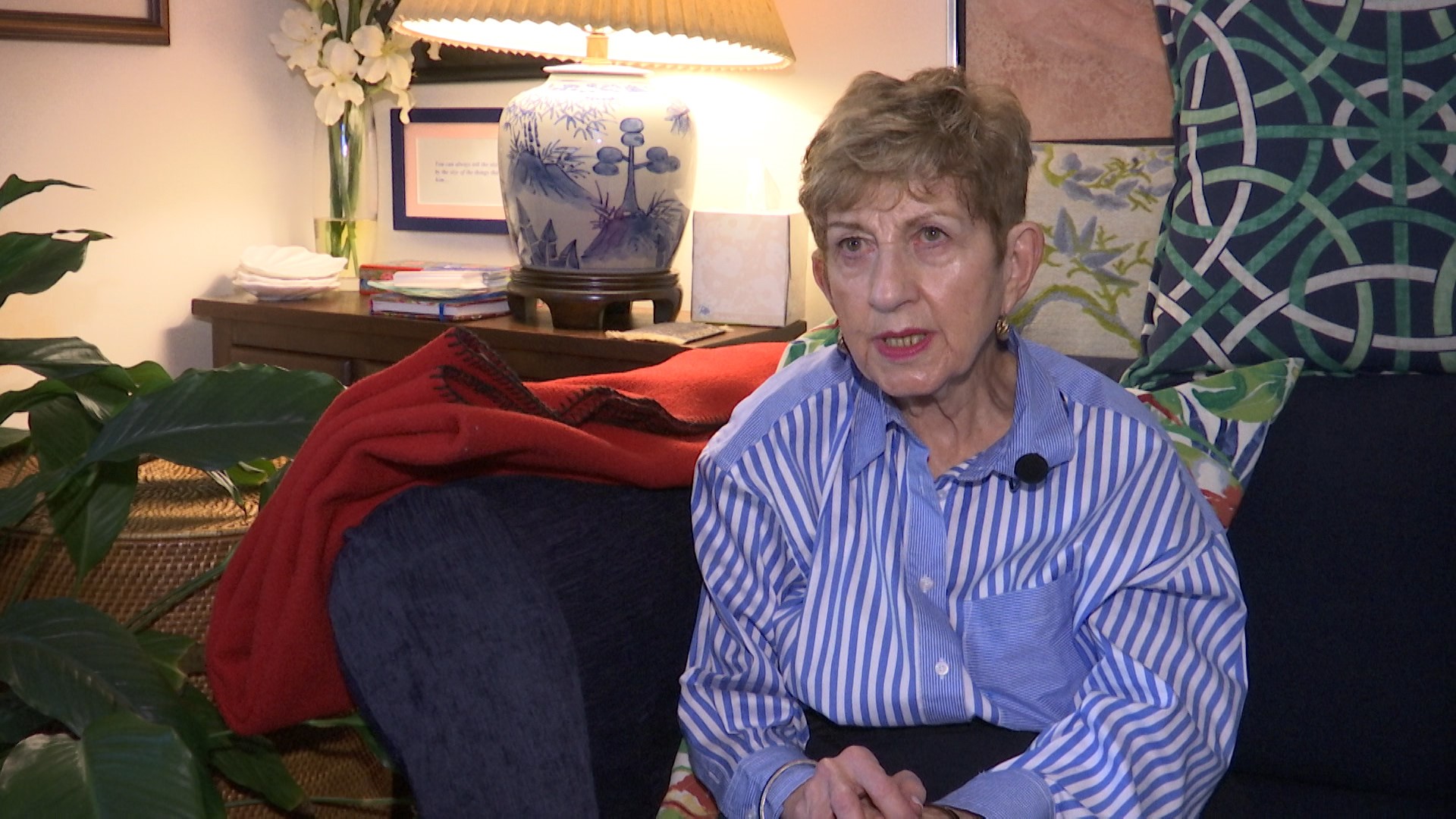