One local leader described the shock of the Capitol siege similar to that of 9/11. 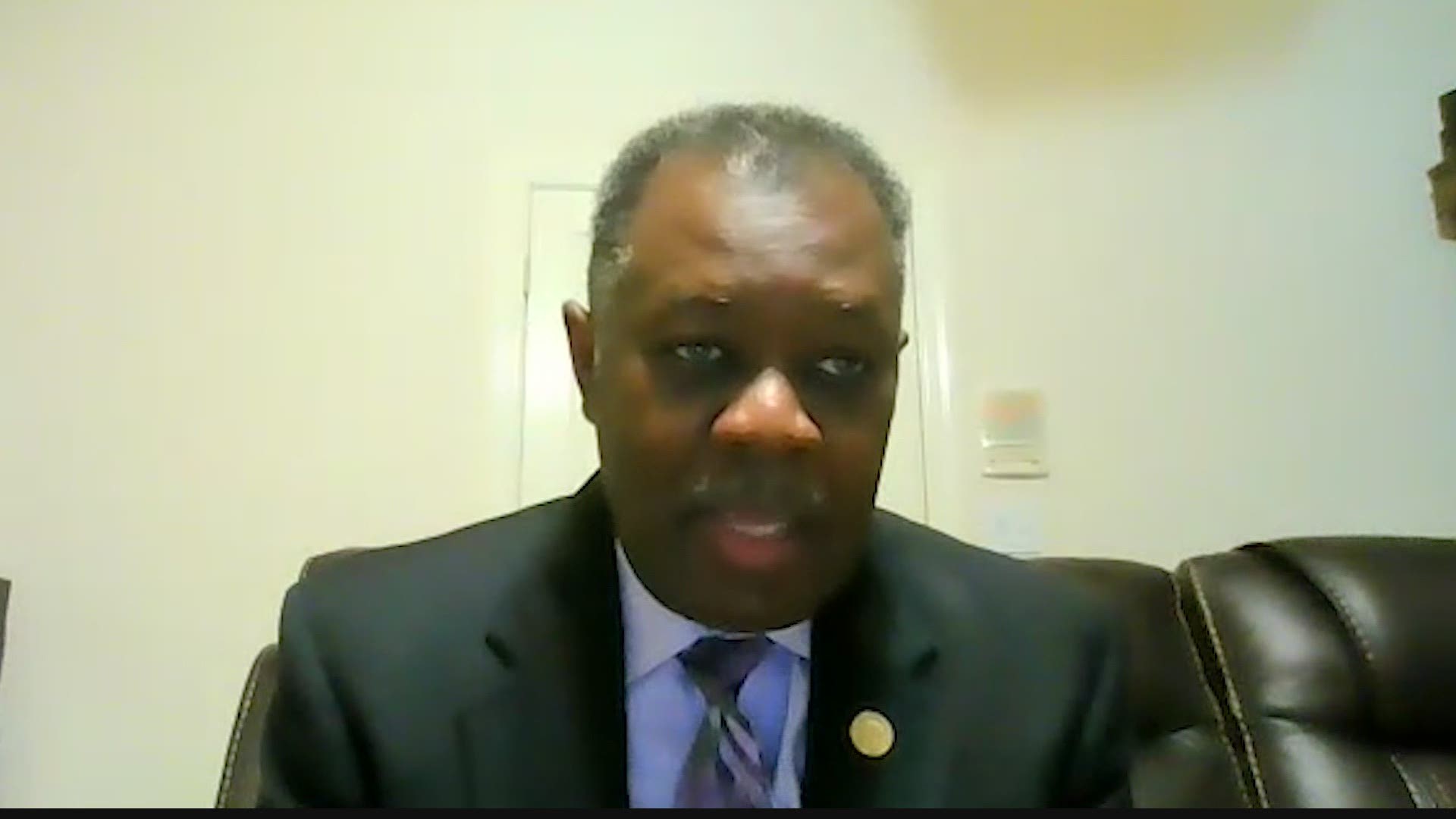 HUNTSVILLE, Ala. — People are drawing comparisons between how Trump supporters on Capitol Hill were treated by police, and how many people at protests over the summer were treated by law enforcement.

This includes the protest where tear gas and rubber bullets were used here in Huntsville on June 3rd. Our WZDX News reporter has insight from local leaders.

"It took me back to, for a brief moment, to 9/11," says United Women of Color Huntsville Executive Director, Angela Curry.

Curry says she was "surprised". However, still aware that something like the seige of the Capitol building by Trump supporters could happen. She just didn't know how.

"I tossed and turned because it is very upsetting," says Alabama NAACP State Conference President, Benard Simelton, referring to how he slept the same night of the riot.

Four people died at the riot, one was shot by police and three suffered medical emergencies, including an Athens Trump supporter.

In addition to the people who died at the riot a U.S. Capitol police officer, Brian D. Sicknick, 42, who was on life support, also died.

He was a 12-year-old veteran hit in the head with a fire extinguisher.

Simelton says the national group is in the process of issuing a statement on President Trump being removed from office after stoking the violence.

"They may have just sent it to members but they sent out a statement calling for Trump to be impeached and they're asking for folks to sign on to that," says Simelton.

The Madison County Courthouse is where the Confederate Monument once stood prompting protests from people six months ago. Local leaders say there is a difference on how the June 3rd protest was handled versus the insurrection on Capitol Hill.

"People literally were armed, and had bombs and things of that nature. The same thing that people feared in Huntsville happened at the Capitol," says Curry.

Leaders say they were also hurt to see the Confederate flag in the Capitol. It's something that didn't happen before, even during the Civil War.

"It's almost like bringing the Nazi symbol into a Jewish synagogue." Leaders believe the root of the trouble are "race relations".

"It continues to raise its ugly head. We're going to have to address it. And so as long as we continue to ignore it, we will continue to have issues like this," says Curry.