The Crimson Tide sophomore quarterback entered the portal on Friday. 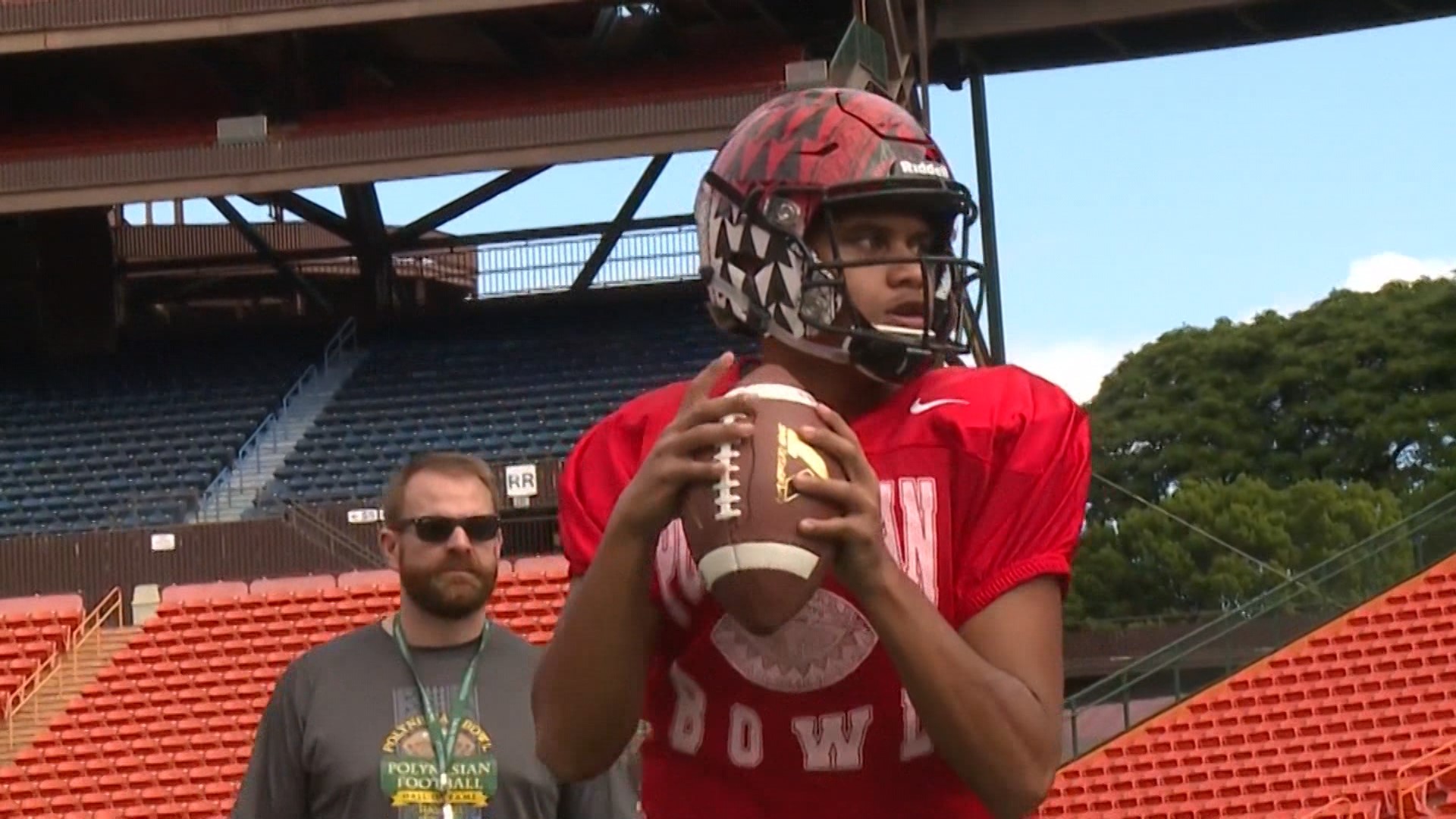 Taulia Tagovailoa might not be following in the footsteps of his record-setting brother after all.

The sophomore quarterback was third string behind his older brother, first-round pick Tua, at Alabama this past season before entering the transfer portal on Friday.

Taulia, a former four-star prospect, appeared in five games, completing nine of 12 passes for 100 yards. When Tua was sidelined with an injury, it was the more experienced Mac Jones who took over as the starter, however.

Jones, a redshirt sophomore, started the final three games of the season, including a 35-16 win over Michigan in the Vrbo Citrus Bowl, in which he threw for three touchdowns and no interceptions.

Jones will be the favorite to replace Tua, who was the former Heisman Trophy runner-up and led Alabama to a national championship as a true freshman in 2018 before being selected by the Miami Dolphins in the first round of last month's NFL draft.

Alabama also added freshman and five-star prospect Bryce Young to the roster as an early enrollee. The California native was selected as the 2019 Maxwell Football Club National High School Offensive Player of the Year.