Could Phase 3 backfire for business? Tampa Bay restaurants are being cautious

Many restaurants across Tampa Bay are continuing to operate at less than full capacity to ensure safety for guests and staff. 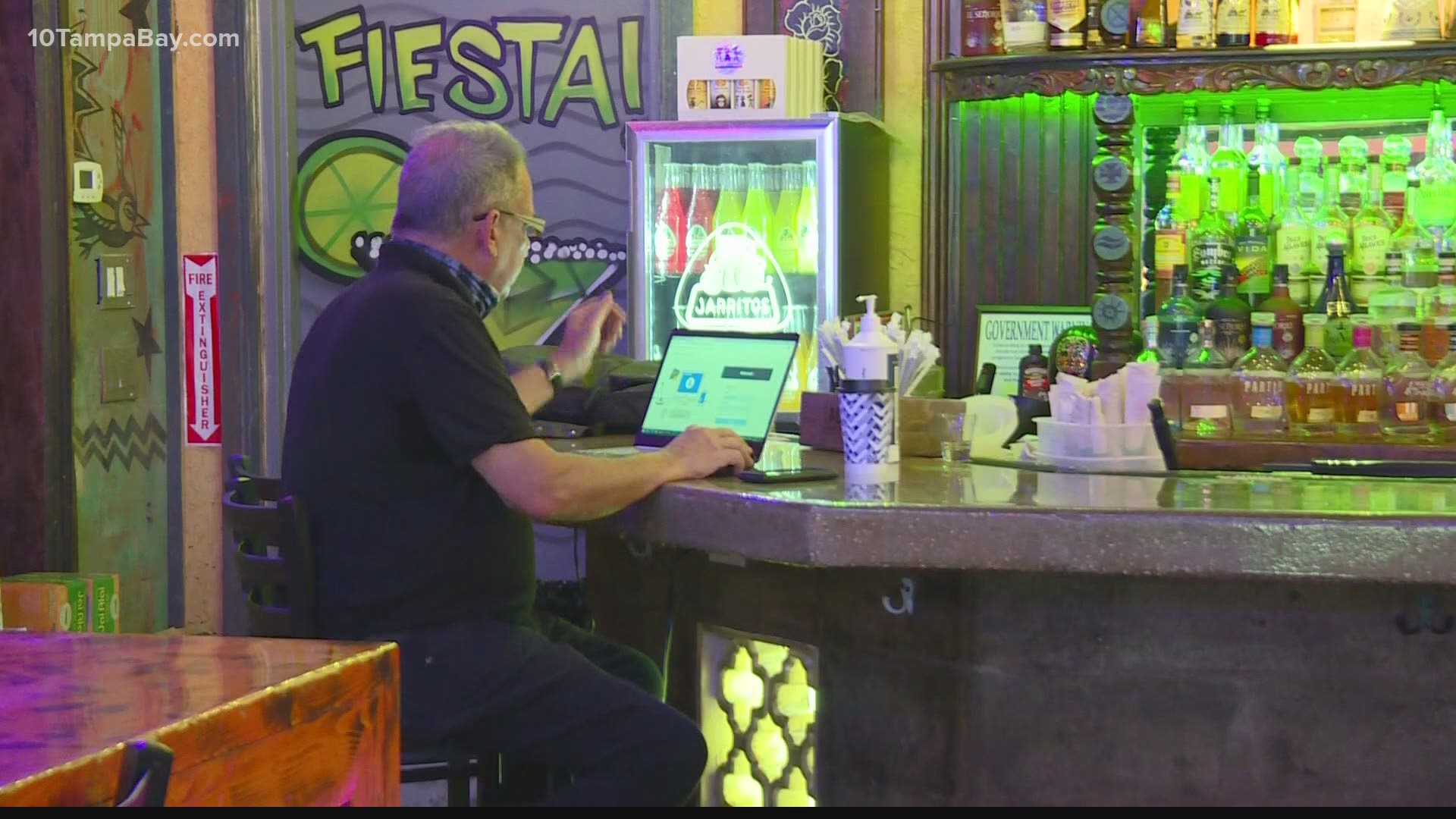 The announcement was made Friday afternoon heading into a busy weekend packed with Tampa Bay sporting events.

While people flooded the scene to root on the Lightning, other restaurateurs noticed a negative effect on their business.

Louie Spetrini is the Managing Partner at Nueva Cantina in St. Petersburg. He made the decision to remain at 50 percent capacity to ensure safety for his staff and patrons; but he thinks the problem is the public might not know that, and perception can become reality.

Spetrini isn't alone in his decision to remain operating business at Phase 2 guidelines. Across the bay in Tampa, Jeff Gigante, owner of Forbici Modern Italian in Hyde Park Village and Dave Burton, who owns Gen X Tavern, Flock and Stock, and Tampa Pizza Company both decided to keep things as is for now.

Gigante believes in keeping the business steady to keep his staff safe and well-paid and keeping his guests comfortable. Gigante knows the backlash any restaurant is subject to if the wrong perception gets put on social media.

Burton also doesn't want to rush to full capacity too soon because he isn't sure the demand will be there just yet. He's waiting it out to see how the public responds before he makes changes.

10 Tampa Bay reached out to the mayors of Tampa and St. Petersburg to see if they plan on issuing any local restrictions of their own.

A spokesperson with Mayor Castor's office said there are no plans to do so at this time but reminded the public that the mask order is still in effect.

Mayor Kriseman's office is still reviewing the new order from the governor, and a spokesperson said he'll be making an announcement Tuesday with more information.